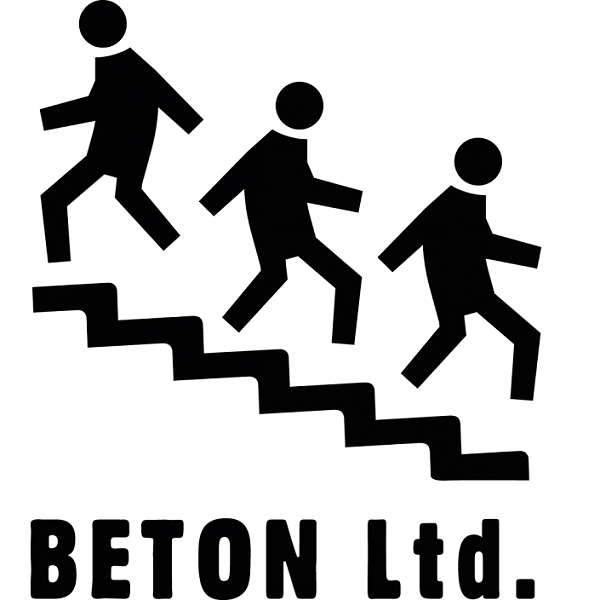 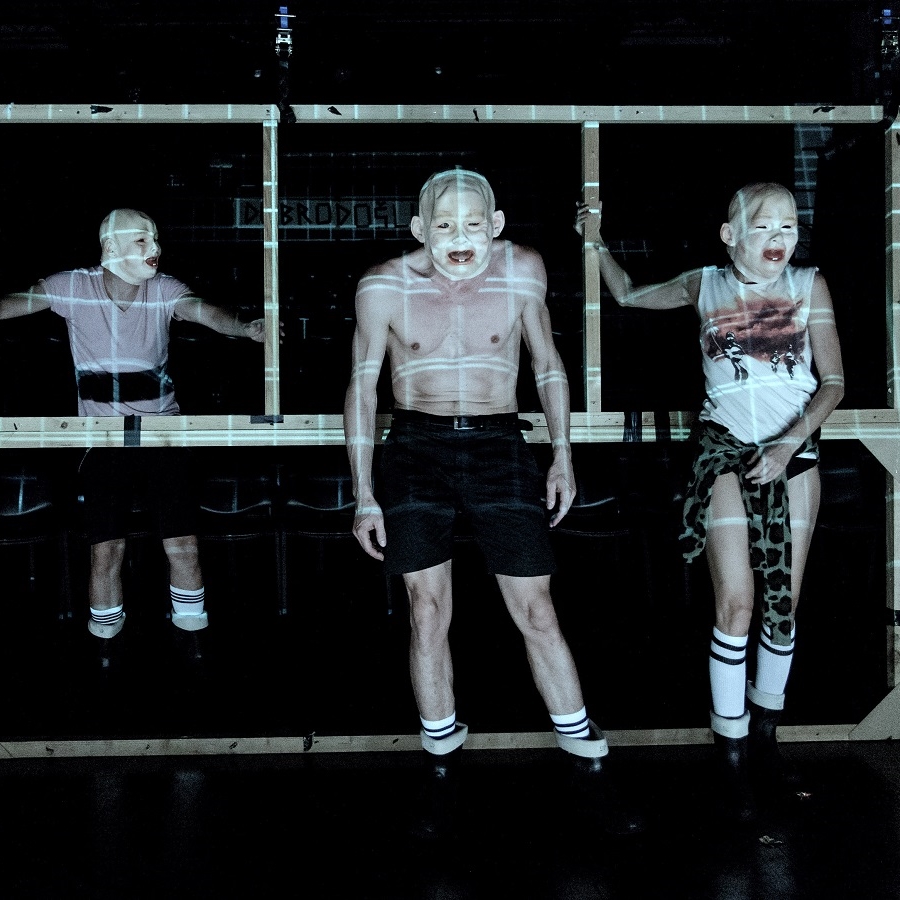 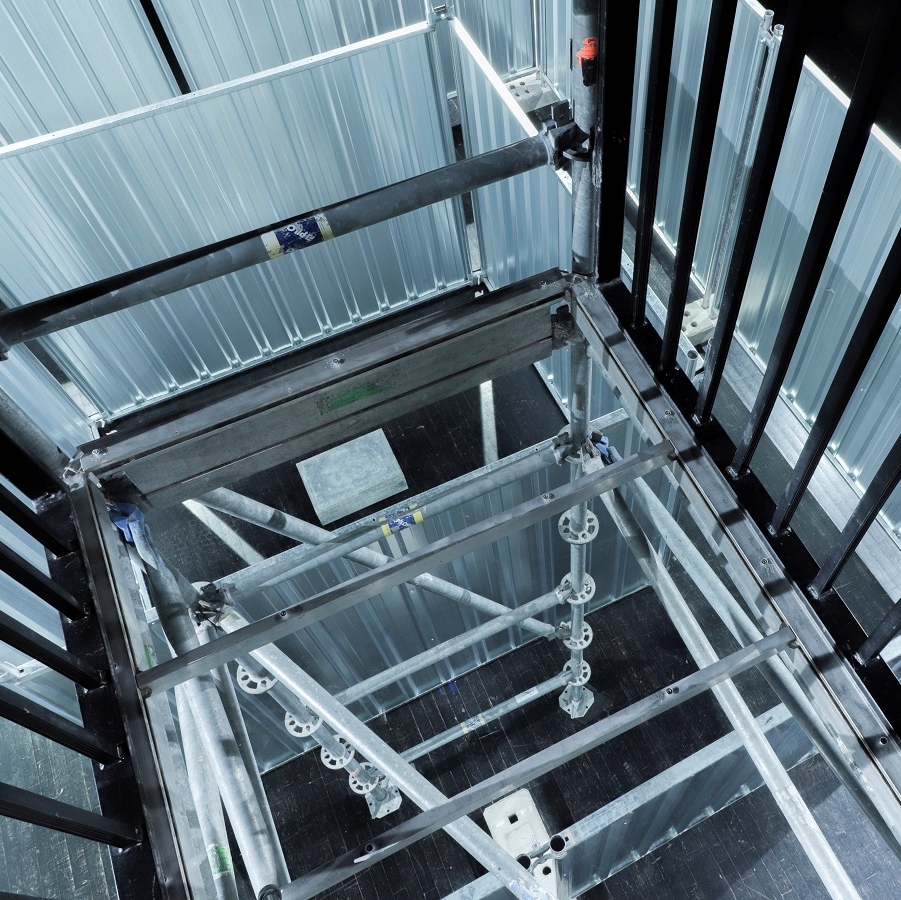 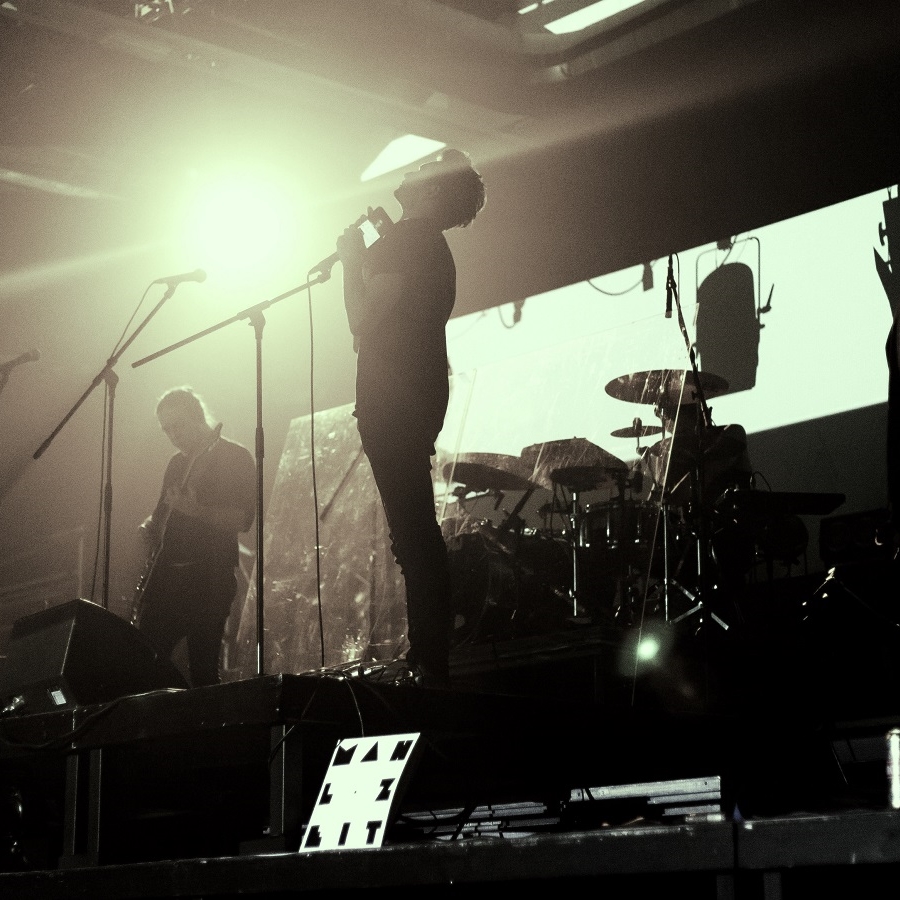 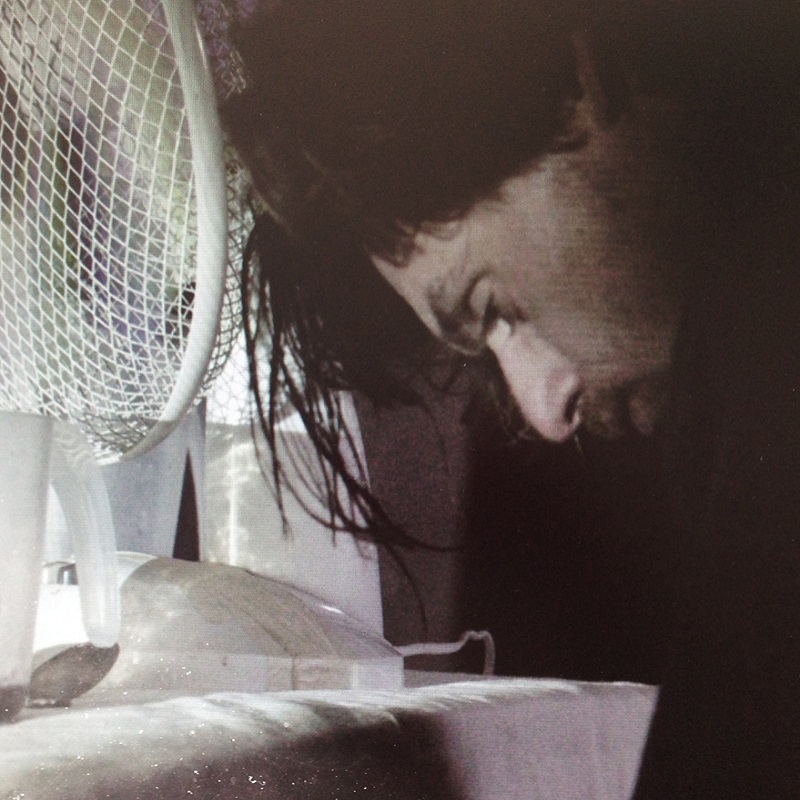 The German Cycle are four creations of the Beton Ltd. collective, which we present in five days. The German Cycle includes the performances Ich kann nicht anders (2016) and Groβe Erwartungen | Great Expectations (2018), a concert or musical performance event Mahlzeit (2019) and an installation or performation Hoppla, wir leben. The Lost Gesture of Self Resignation (2021).

This time, for the first time, all the events of the German Cycle will be presented together as a retrospective of the creation of the theater collective Beton Ltd. between 2016 and 2022.

ABOUT THE GERMAN CYCLE

The German Cycle is a name for four works by the Beton Ltd. collective, including Ich kann nicht anders (2016) and Groβe Erwartungen | Great Expectations (2018), a concert or music performance project Mahlzeit (2019) and the installation or per formation Hoppla, wir leben. The Lost Gesture of Self Resignation (2021).

All the works in the cycle are marked by the decision of the collective to always draw from themselves, from their own positions, rather than from literary material as was the case in I Say What I Am Told To Say (2012). The desire to deviate from literary sources thus led them to performances or works in which members of the collective think and reflect on themselves and the circumstances that surround them. Such reliance on one’s own intimate situations and positions, which is nevertheless intertwined with general or social neuralgic points, has thus become a recognizable gesture of the collective in recent years.

The German Cycle began to take shape unconsciously, unplanned in terms of programme, under the strong impression of the zeitgeist, marked by uncertainty and recurring crises (debt, financial, political), which is, somehow or other, reflected in the work of the collective that constantly questions social, and above all its own reality.

The term “German” did not appear before the second performance, Groβe Erwartungen | Great Expectations, which was the second in a series with a German title. This also resulted in unofficial subtitles which discursively linked events into an emerging whole, such as Ich kann nicht anders – “The first performance of the German cycle”. In addition to German titles, the performances are also marked by diversity of genres and gradual deviation from theatre type of staging, which is most visible in their last two pieces – a concert and an installation – that are accompanied by changing collective dynamics, the exploration of collectivity, and the final gesture of resignation. In the words of the collective, it is a departure from one’s performative positions, one’s own collective, and one’s own mechanisms of collective action. For this reason, they signed their most recent piece, Hoppla, wir leben. The Lost Gesture of Self Resignation, as “Beton Ltd. in resignation”.

Ich kann nicht anders, the unintended initiator of the new creative cycle of the collective, began to take shape at a time when European politics were shaped by Germany. Its economic and foreign policy, its finance minister Wolfgang Schäuble, and its Chancellor Angela Merkel. The zeitgeist in which the performance was created was (also) marked by the debt crisis, the war in Syria, the refugee wave, the financial and political crisis, and the mass emigration of young people. Understandably, the German political, economic and, ultimately, cultural space entered the field of rehearsals of artistic collective sensitive to social conditions, where it was confronted with a quote

from Martin Luther and a sense of one’s own position in the world, »Ich kann nicht anders«, I can do no other.

This was followed by the Groβe Erwartungen | Great Expectations, a performance about one’s own expectations and the expectations of others towards us. One of the drivers for the reflection on the performance Ich kann nicht anders by Nataša Velikonja, about one’s own affiliation with privileged and overrepresented groups and the consequent questionable legitimacy of declaring one’s own experiences and feelings. At the same time, it is also a performance about love for the audience, for those from the auditorium, who, with their presence and applause, constantly affirm all the articulated positions of those on stage. About love, which is beginning to border on violence due to egocentric impulses to question one’s own power.

This performance is followed by a departure from the performative positions of the main members of the collective, fuelled by the desire for a break, a recess, a snack. It is time for musicians and the album Mahlzeit, featuring Maksim Špelko, Marko Brdnik and Janez Weiss and sound design by Jure Vlahovič, with covers of Beton Ltd.’s older songs accompanied by completely new original compositions. New versions of older music are thus accompanied by entirely new songs, this time performed by a trio and vocally supported by Beton Ltd. Mahlzeit is an hour of pure entertainment, it is a rest, a break, a snack, food and drinks, music. It is also a solo album made for the audience the love of which the collective counts on, in the form of an LP and an online album, where one of the more recognizable melodies is the song titled Hoppla, wir leben.

The track’s title leads us to the last act of the cycle, the originally 29 hour long installation in the Old Power Station, in which a wide range of more or less permanent collaborators and companions of the Beton Ltd. collective occupied the venue, lived, ate and discussed in it in a collective action of “protecting” the artwork. This time, the per formation will be on display for no less than 54 hours, during which time various public guided tours will be available, this time led by a wider circle of collaborators / companions, successors, colleagues of the Beton Ltd. collective. Dramaturge Andreja Kopač, who collaborated with the collective during their “French Cycle” period, dramaturge and director Lea Kukovičič, who sold their performance Ich kann nicht anders as part of her project Performance Auction House FORSALE, the young collective Počemučka, visual artist and sociologist of culture Tjaša Pureber, and theatre director Jure Novak.

Hoppla, wir leben. The Lost Gesture of Self Resignation thus concludes the German Cycle and offers the resignation of the collective that has significantly influenced the Slovenian performing arts scene for the last 12 years. But we do not expect the joint artistic creation of Primož, Katarina and Branko to end. The endings are phantasms, inscribed by great expectations of the new. We also expect a lot from this ending. Kein Ende, ein neues Kollektiv?