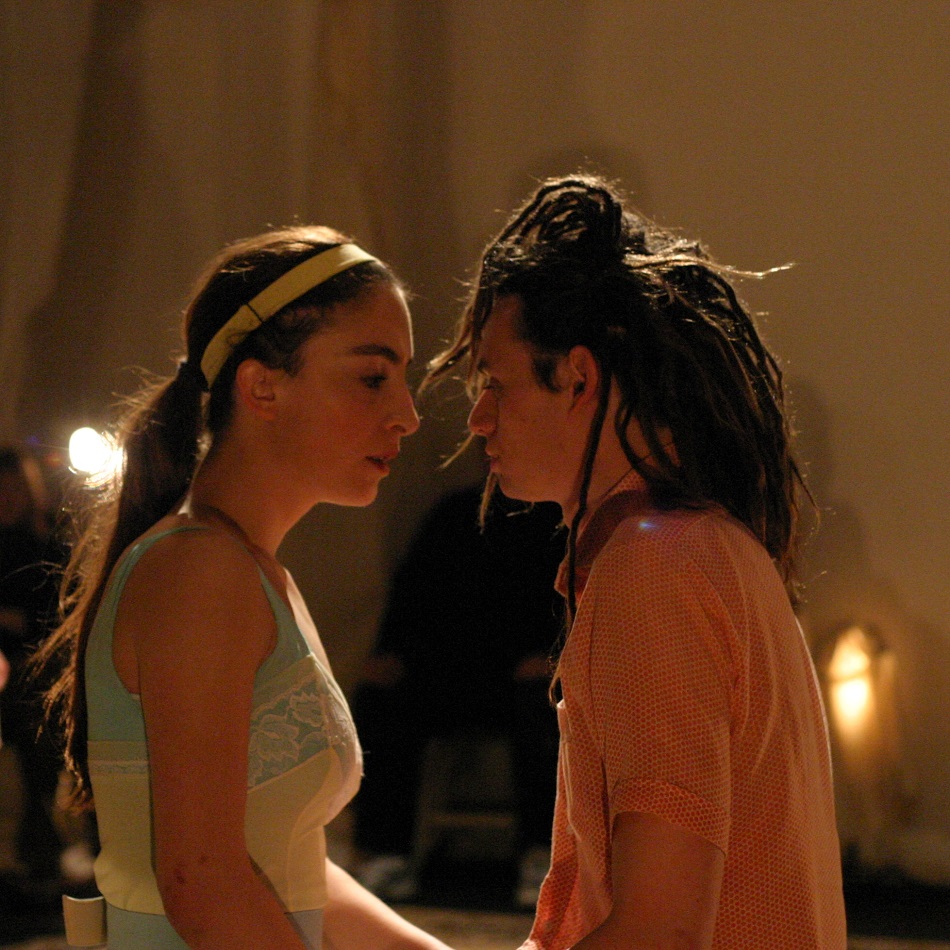 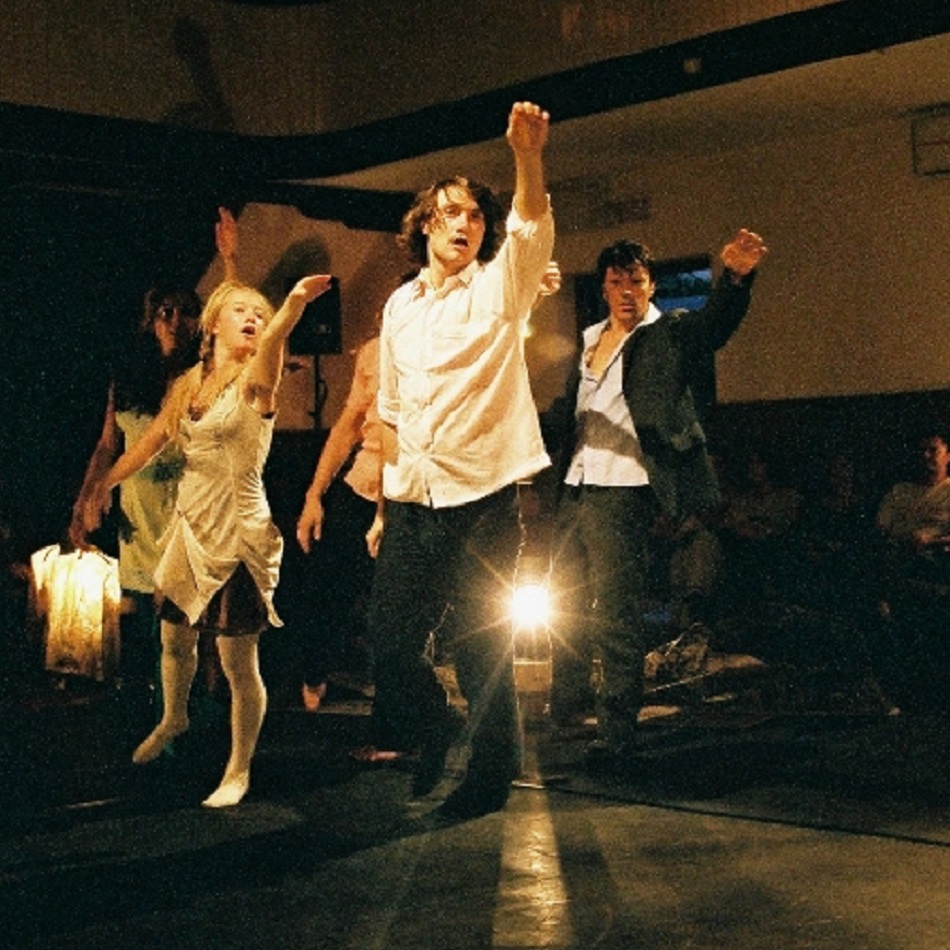 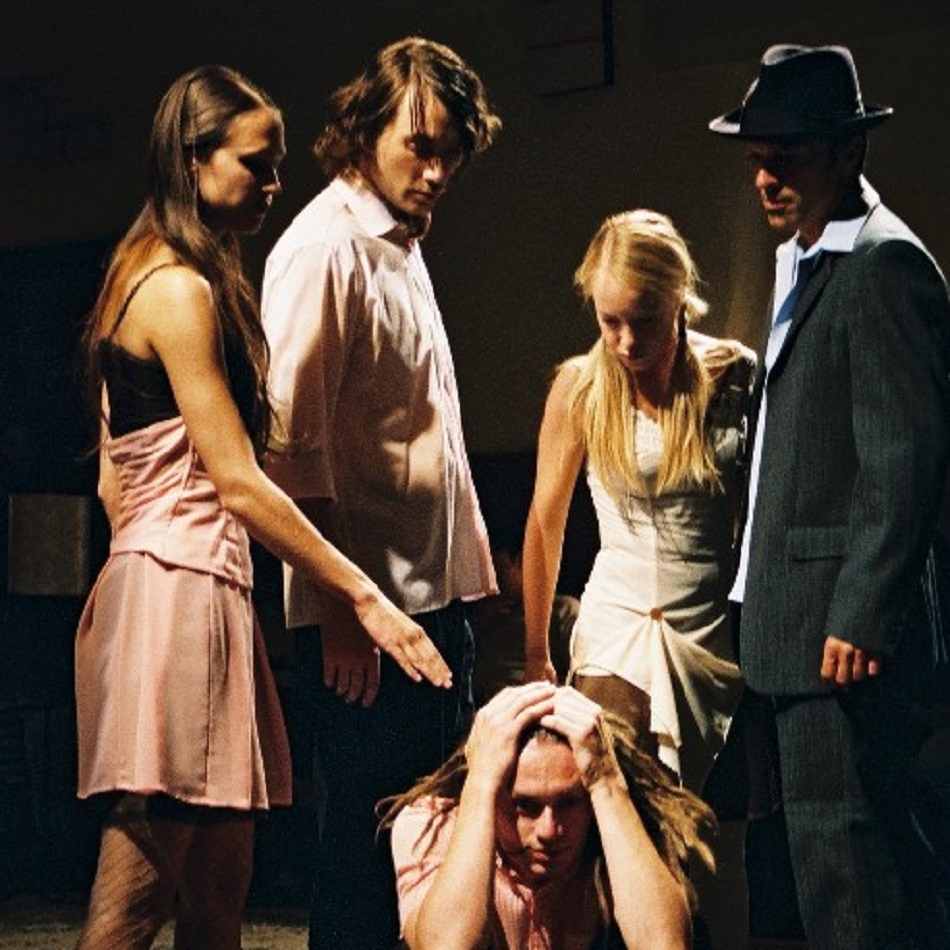 each character must be portrayed with the maximum possible amount of information on his or her appearance, speech and behavior,
a character’s past must be known, because all the motivations for his or her behavior come from therein.
A character must be completely independent, meaning that the author must remove himself and his opinion from the story, in order not to disturb the reader or viewer, attempting to accept fiction as reality
But there are authors who have broken this age-old pact between novel and reader. What do we know of the childhood of K. or Švejk? Musil, Broch and Gombrowicz appear in their own novels with opinions of their own, because a character is not a mocking bird approximation of a human being but rather a fictional person, an experimental I.

But don’t get me wrong: I have no intention to complain about the viewer and the viewers naïve, yet legitimate desire to sink into a performances dream world and substitute it with reality at times. I am not however certain that the technique of psychological realism is the only possible way to get there. Due to lack of information our character shall be no less alive. Because to create a living, life-like character is to reach the bottom of his or her existential core, the bottom of the few poses, motifs and keywords that mould the character. This is why a performance does not research reality but rather existence. And existence is not what has happened, existence is a wide field of man’s possibilities, everything a character may become or could become, not even knowing. A character and his world must therefore be understood as a possibility, a world not like any known reality, but rather a final and never realized possibility of human existence.