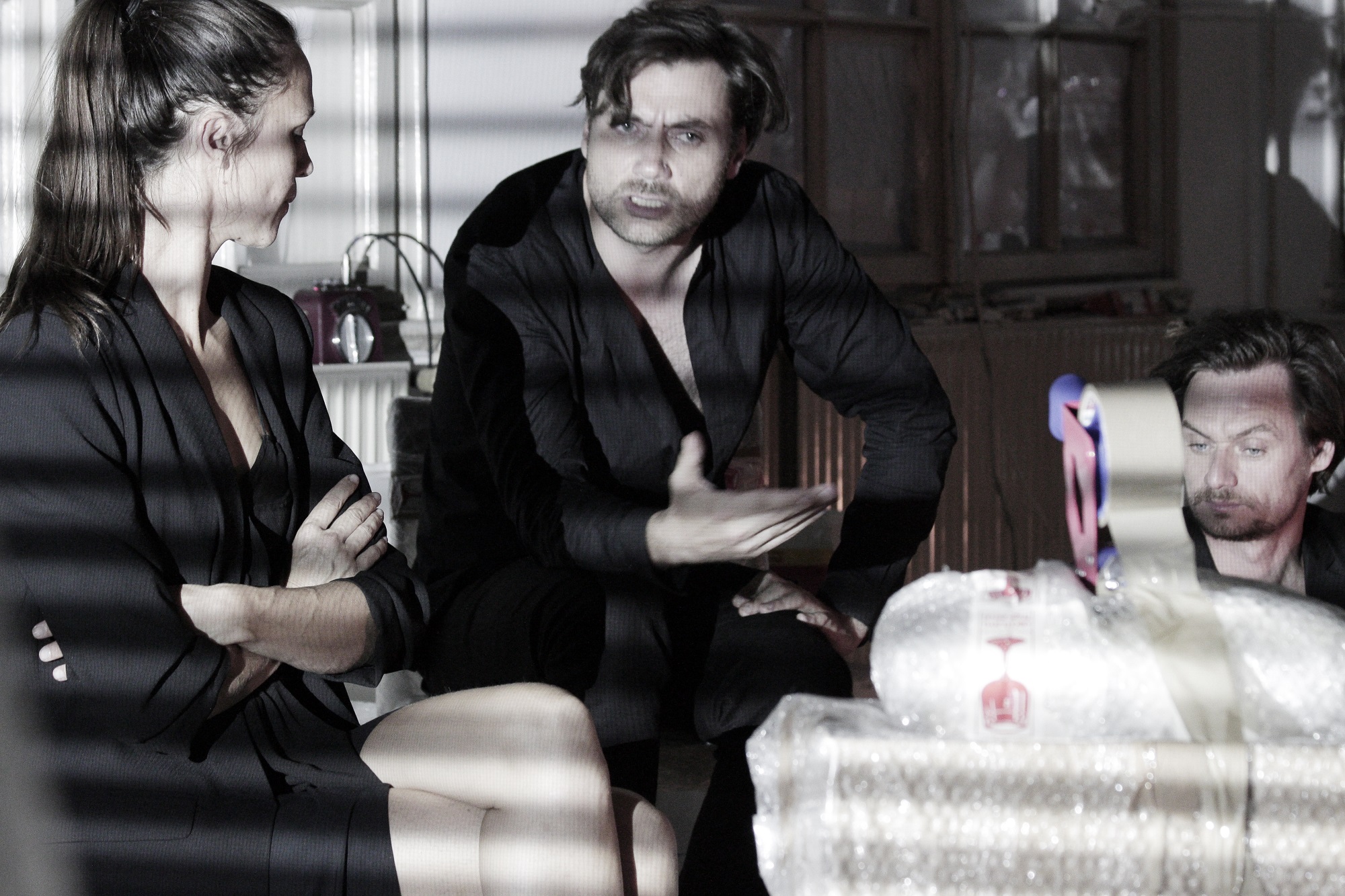 MORE ABOUT THE PERFORMANCE

The performance was supported by: Ministry of Culture of the Republic of Slovenia, Municipality of Ljubljana
With help of: Elektro Ljubljana d.d., Slovensko mladinsko gledališče
Thanks to: GT22, Športno društvo Tabor, Aljoša Cetinski, Mini Teater, Uroš Kaurin
Photo: Nada Žgank