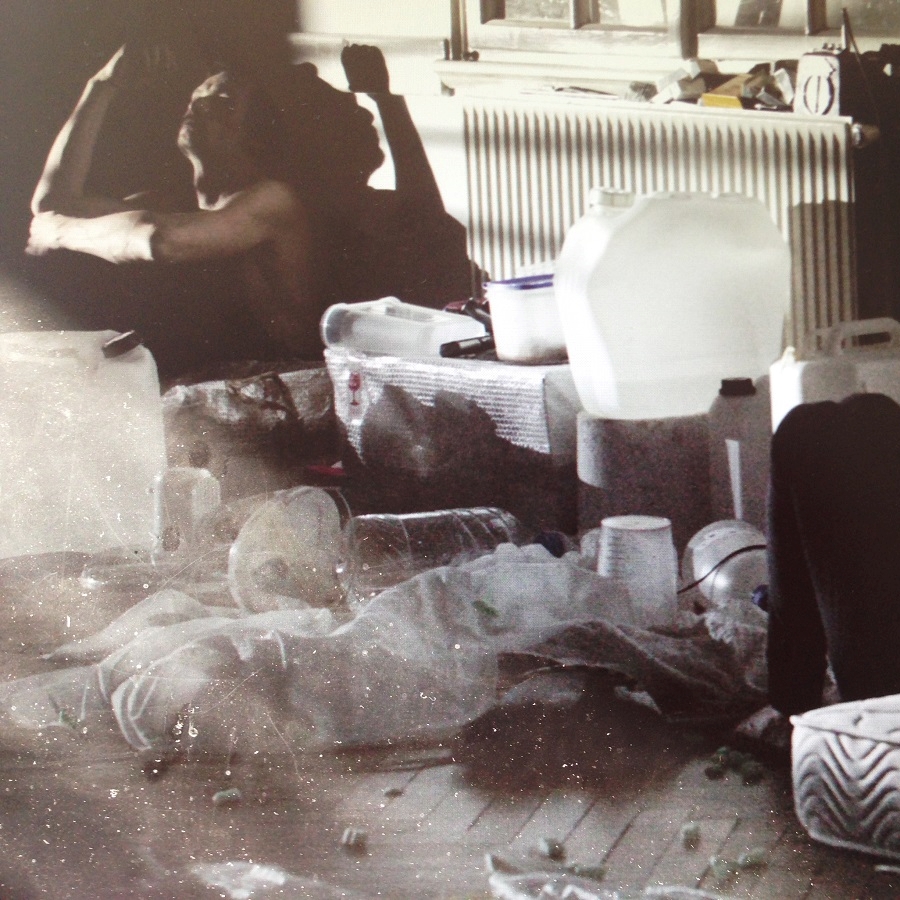 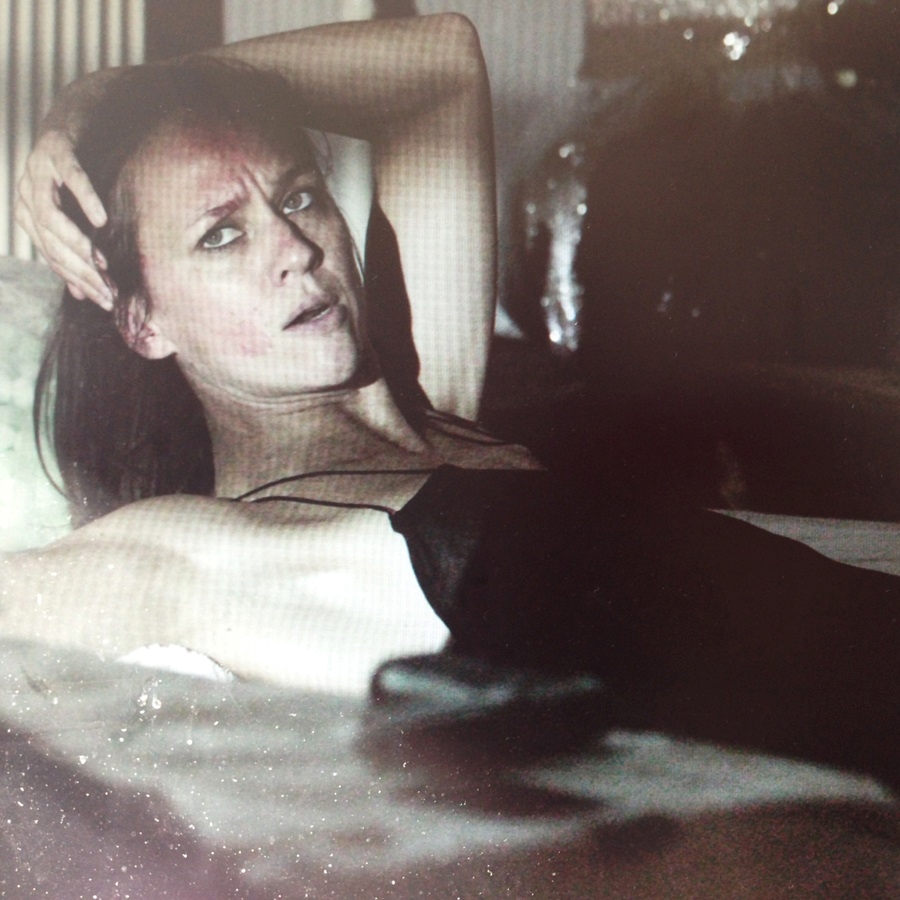 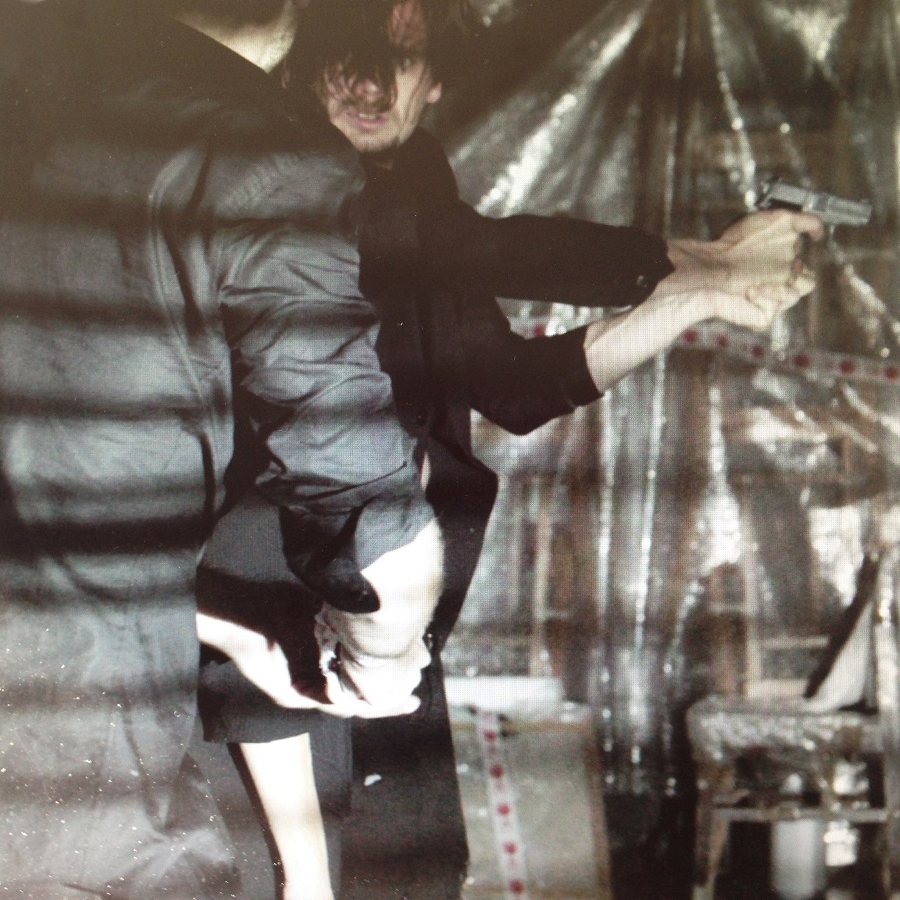 My life is disgusting, I make myself sick, and yet I am so far from changing anything. And even though I am frightened by these sacred spaces, I am unresponsive and stiff as soon as I leave them. In the end, I am not worth anything.”

The authorial poetics of collective Beton Ltd. (Katarina Stegnar, Branko Jordan, Primož Bezjak) is characterized by a search for intimate entries into the global issues – their position is often personal – a search for new, hybrid forms of performing, and a mastery of performing techniques. Ich kann nicht anders is their fifth performance, where the counterpoint between the total intimacy and the echoes of the global events reminds us of a thesis by Croatian philosopher Srećko Horvat, that the real revolution is always a revolution of everything, all social interactions, even the most intimate ones.

The world around us is saturated with change, and if there is one constant, it is currently uncertainty. We anticipate changes, but it is not yet clear what they might be. One of the possible strategies to combat the deafening noise of the world is to retreat into one’s own world. Not to surrender, but to defend one’s own intimate territory against the outside world. A retreat into intimacy, where freedom is possible and where utopia is – now.

The performance was supported by: Ministry of Culture of the Republic of Slovenia, Municipality of Ljubljana