The project entitled Theatre Playground seeked to bring contemporary theatre to schools all over Slovenia and to engage participating students not only as consumers of art, but also as creative producers. The project aspired to establish art as an entity in its own right and thus presented artistic practice as an outstanding teaching instrument, liable to produce impressive results.

The last couple of years have seen Bunker invest its efforts in providing art & culture education within the school system and the inevitable realisation in the process was that this particular area of education is severely malnourished in terms of suitable human resources and lacks relevant contact with contemporary practices as far as its content and methodology go. The school system on one side and art on the other are two diametrically different entities and there’s no pre-existing model available to simply translate one into the other. Art education makes sense and produces relevant results only if it enables a direct encounter with a given work of art (i.e. contemporary and relevant artistic expression and its related context) and with its creators.

The essential aim of the project was therefore to offer employment to young artists and have them teach contemporary cultural and artistic contents in schools. More than 20 schools from the entire Slovenia have taken part in the project, each hosting young artists who were contributing in compulsory elective contents (theatre clubs and dance in part), in Slovenian language class and in all the courses that adopt artistic approaches with otherwise non-artistic contents. Carried out in schools for the most part, the programme was accompanied by an abundant offer of theatre performances with corresponding workshops, conversations and experiences of cultural tourism in Maribor and Ljubljana, the cities that schools were invited to visit as part of their cultural content.

School in culture
Redefined concept of school in nature, only that the environment is urban and not rural and that the theme is culture and not nature. An intensive three-day program that brought children and teachers out of the normal school environment and immersed them in culture.

Cultural day
A classic school event which we upgraded with more customized flexible forms of learning.

Tandem classes
Tandem classes were a format where artists stepped into the school field the most and where the learning environment was most open to art, as the artist and the teacher worked together to conduct a regular lesson (applicable to all school  subjects).

Tandem lessons – cross-curricular
We transferred the principle of the tandem classes to interdisciplinary days, which offered additional opportunities, as it involved cooperation on a broader topic and the participation of several artists and teachers.

Theater club
The project designed theater clubs in different formats other than the most common: the selection of a play text and performances under the guidance of mentors – teachers and artists together.

Theater club without school / curating
Young people between 14 and 16 were invited to participate in the theater club, which takes take place in Ljubljana in the form of weekly meetings. Young people received funding, space, a mentor and production support to organize their monthly events. In collaboration with Glej Theater.

* Audience – 2017/2018
All activities focused on theatre as an experience and on analysis and reflections of professional contemporary theatre.

* Stage – 2018/2019
Key focus is the experience of creating, of partaking in the process of the creation.

* New horizons – 2019/2020
Year focused on intertwining theatre with other arts and with information-communication technology and other new technologies.

The Theatre Playground 2.0 project was co-financed by the European Union – the European Social Fund and the Ministry of Culture of Republic of Slovenia in the amount of 150.000 EUR. The project is implemented within the call for “Development of innovative learning environments and flexible forms of learning to raise general competences in the field of culture” within the Operational Program for the Implementation of European Cohesion Policy in the period 2014-2020, priority axis 10. Knowledge, skills and lifelong learning for better employability “, priority investments” 10.1 Strengthening equal access to lifelong learning for all age groups in formal, non-formal and informal environments, improving the skills, competences of the workforce and promoting flexible learning opportunities, including through career guidance and validation of acquired competencies ”, specific objective“ 10.1.3 Promoting flexible forms of learning and supporting quality career guidance for school-going youth at all levels of the education system ”. 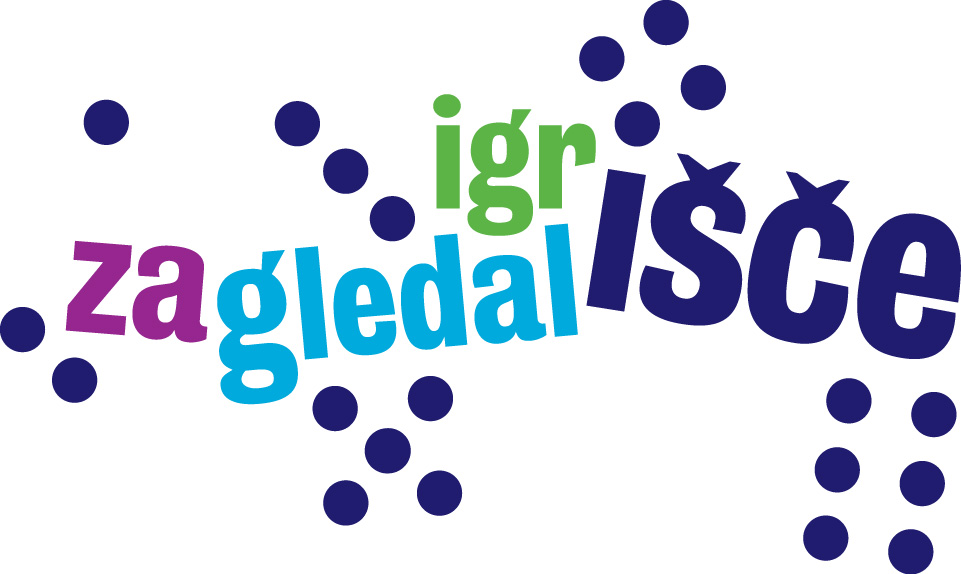 The Mladibor project was conceived in collaboration with partners in 2011 in order to provide the Maribor youth with interesting artistic tools in a manner that would allow for active participation and thus encourage them to create new and innovative contents.

The initial phase of the project was set up to gain basic insight regarding the current state of affairs and therefore consisted of an in-depth survey performed with four secondary and four elementary schools on leisure activities and cultural participation of students. The survey results served as elementary guidelines in further conceptions and implementations of the project. In the beginning of 2012, several artistic workshops took place, including photography, film, animation film, experimental music, production of instruments, throwing clay on the potter’s wheel, DJ-ing, shadow and circus theatre, storytelling, architecture in public space, journalism, and more. Most workshops took place during a period of several months and thereby pursued a very specific objective, striving to weave the workshops’ results into a coherent whole to be presented at the closing festival, where sounds, images and ideas of students would fill the streets of Maribor.

The project was brought to an end with art and creativity youth festival Mladibor, which took place between 21st and 24th May 2012 in Maribor. The festival presented results achieved during the workshops as well as works of art, conceived during regular annual production activities of the partner schools. The festival was participatory in nature: visitors were invited to take part in numerous workshops (mobile cycling, music, animated film, optical toys, technical workshop, the making of original instruments), to print T-shirts and create a new fashion look for themselves at the FashionFad corner, and to present their own shorter or longer stories, fairy tales, drama texts, poetry or political manifestos at the Open Stage section.

For the third year in row now Bunker has successfully concluded the project transnational learning of professional skills in the technical and production fields, organised as a part of the Leonardo da Vinci Lifelong Learning Programme: Mobility. The first project was dedicated to young theatre technicians, so in 2009 we sent two of them to a four-week learning experience at the Department of Media Assistant – Theatre and Event Technology at the North Karelia College in Outokumpu Finland. After the first successful trial we’ve expanded the project to production staff and carried out ten shorter residencies in nine EU member states, so in order to accumulate more working experience we’ve visited the Hebbel-am-Ufer Theatre in Berlin, Interdisciplinarte in Italy, Kaaitheater in Bruxelles, Artsadmin in London, Theatre Lliure in Barcelona, Relais Culture Europe in Paris, Al Kantaro in Lisbon and Rotterdamse Schouwburg, besides the above mentioned College in Finland.

In 2012 and 2013 we carried out thirteen mobility programmes as part of the third project, besides technicians and producers also actors, directors, choreographers and dancers were included in the exchanges. The guest organizations were joined by Associacio Cel.lula Sant Mori from Spain, Drugo more and Udruga Phil Stone Centar from Croatia, KRUL from Belgium, İstanbul Güncel Sanat Ütopyaları Derneği from Turkey, and by Slovenian partners Glej Theatre and En-Knap.