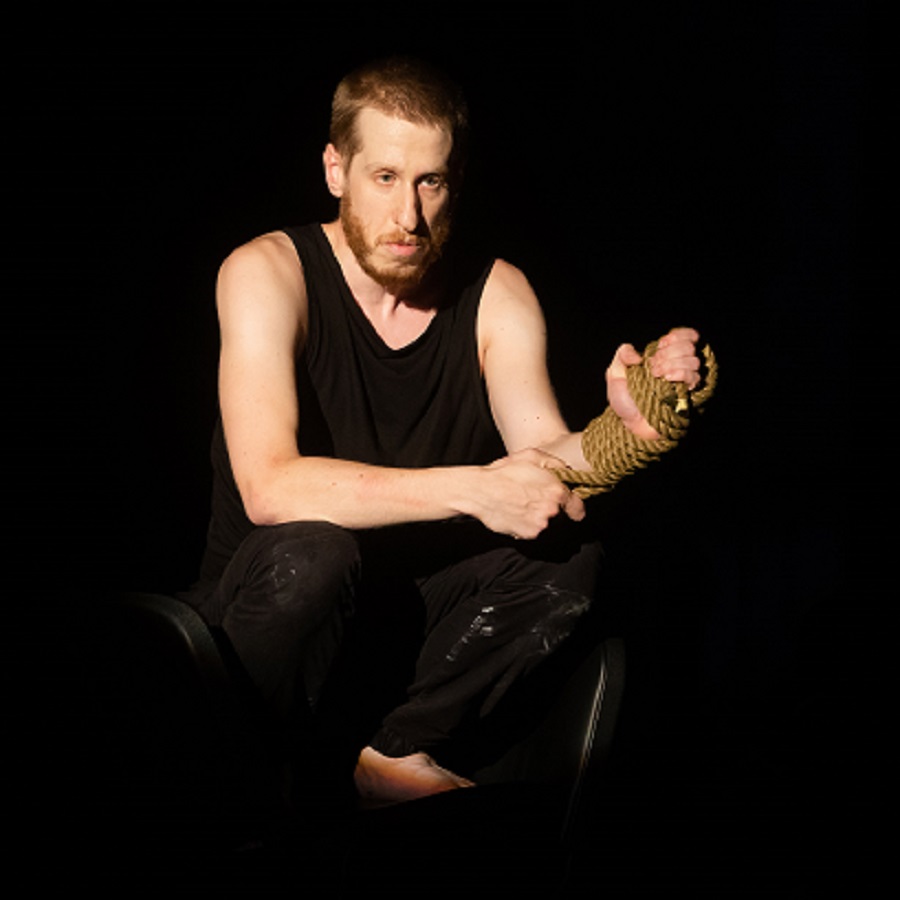 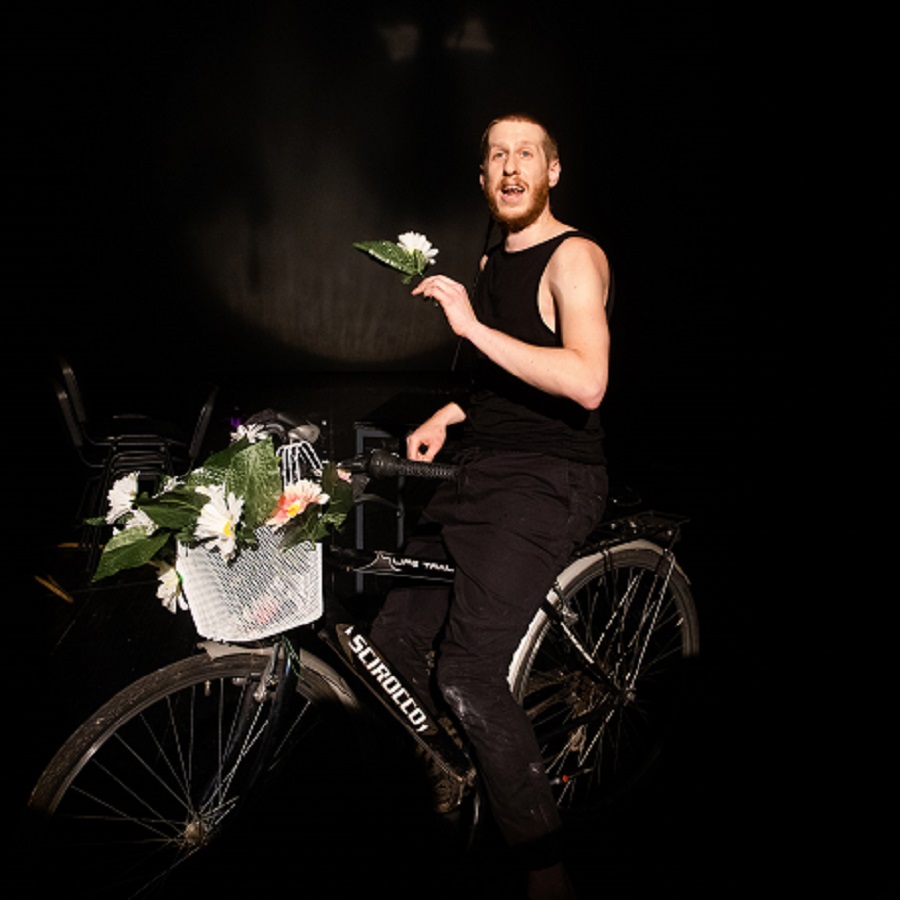 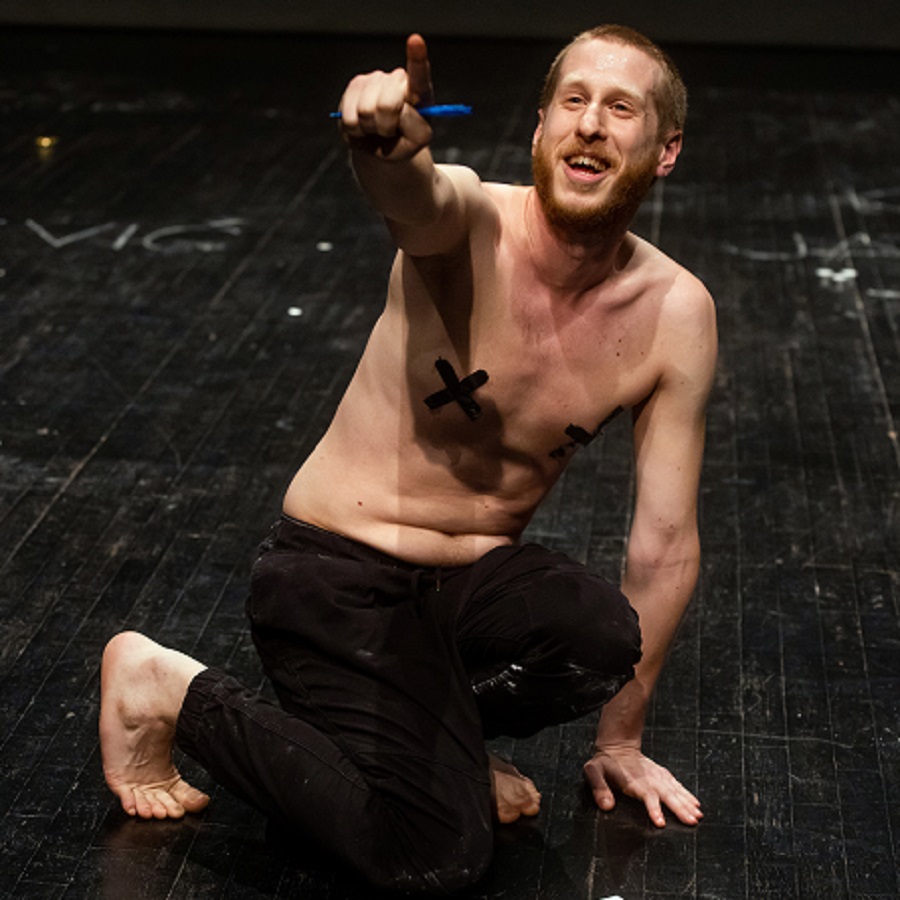 FOR THE HEALTH OF THE NATION

When we think about future projects today (early April 2020), we cannot ignore the current situation with the coronavirus that turned the usual routine upside down overnight. We began to question and think anew what was taken for granted only a few months ago. Scientists and philosophers are contradictory, some are claiming that capitalism will return in the form of ultra capitalism (we may already be living it), others are more optimistic, talking about the plague as a harbinger of a new system, since it had brought down the feudal order.

If only a couple of months ago, we were planning a vacation at sea, a winter in the mountains, and visits to various concerts, we now don’t even know if we will see each other at the premiere or if we will livestream the performance, whether we will be able to stand on the stage together or if the masks will be obligatory … Forecasts are changing daily, or even differing, contradicting each other. Such an uncertain daily routine is also being generated by politics (political developments?).

Thus, theater has most obviously become a place of thinking and reflection – including on ourselves. The moment the ban on socializing came into effect, the indestructible medium showed its weakness – creators and viewers simultaneously in the same place. Still, what kind of theater will we want when everything returns to normal? Will everything be as it was? What kind of audience will return? And what will it want?

The miniature will try to respond to the current situation. We are aware that it is difficult to distance ourselves from the things we are currently living and see them in a different light, but that’s exactly what we will strive for. What’s next? Do we dare to predict? The more absurd we are in our prophecy, the more we will hit the truth. We will not get far without relativization.

The creators of the show are also the authors. 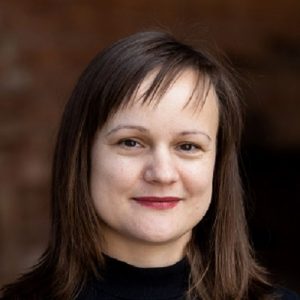 Brina Klampfer is a graduate of the Master’s degree at the Academy of Theater, Radio, Film and Television (AGRFT), a Master of Comparative Literature, and the head of The Festival of Drama Writing Vzkrik. So far, she has directed 5boys.com, Others, and A Slim Student at the Glej Theatre, the latter won two awards at the Visions Festival 2016. This year she is creating her Master’s production Paloma, coproduced by the Mladinsko Theatre, for which she is the author of the text and director of the play. She also works as a playwright, mostly in collaboration with director Tin Grabnar (Bloody Smokers, Tartuffe, The Lady from the Sea, Martin Krpan, Old People). She initiated several independent projects as part of KUD Krik Association, of which she is the president. Her projects are mostly move on the borderline between the dramatic, the performative, and the physical. She spends most of her time working with Simona Semenič, and her mentors at AGRFT are Tomi Janežič and Janez Janša. 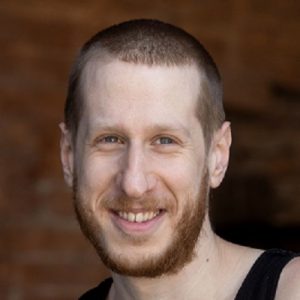 Peter Frankl makes a living as an actor and teacher of theatrical improvisation. He is one of the founders of IGLU – Improvisational Theater of Ljubljana, which has its regular programme at Menza pri Koritu and Siti Teater BTC. He currently teaches at the IGLU School of Theater Improvisation, and has also been teaching at the School Impro League and at festivals throughout Europe and North America. He is a member of international improvisationm network Ohana, participatory theater duo Human Calculator, intermedia improvisational project Laser Beasts, street performing group Trio Šardone, Smrt Boga in Otrok (“Death of God and Children”) collective. He is also an actor in the tv show Osvežilna fronta (“Refreshing Front”) and the artistic director of “Improvision”. He directed his theatrical debut Stoli (“Chairs”) at the Španski boric Cultural Centre, and participated as a dancer in performances of the Glej Theatre, AGRFT, Emanat, and Anton Bruckner University in Linz.

Urša Majcen is a student of choreography and performing arts at AGRFT. She participated as a practical dramaturge in two student productions – Od blizu (“Up Close”) and Požar (“Fire”), 2019 – under the mentorship of Jernej Lorenci and Branko Jordan, and as an assistant dramaturge and co author (with Tin Grabnar and Brina Klampfer) of the adaptation of The Lady from the Sea at the Slovene National Theatre Drama Ljubljana. Her writing focuses on drama, screenwriting and poetry, and her articles were published in various literary magazines such as Literatura and Novi zvon. She also received awards for her poetry. She presented her dramatic texts with a staged reading at the Slovenian Drama Week (2018 and 2019) under the mentorship of Žanina Mirčevska, and a staged reading at the SNG Drama Ljubljana (Bežanja, 2019) under the mentorship of Simona Haber. Three student films have been or will be made from her scripts: Mrak (“Dusk”; 2018), Transnebesna železnica (“Transcelestial railroad”; co author Ivana Vogrinc Vidali), and TV drama. She is also among the editors and founders of the Borštnik Blog. In her creative work, she explores the absurdity of inner worlds and existence and seeks expression for it. 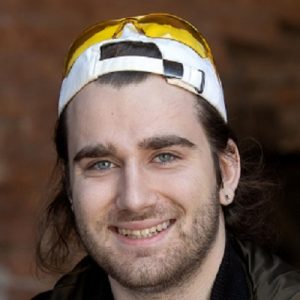 Vid Merlak (1995) works as a visual artist, performer, VJ, DJ, and music producer. He graduated from the Secondary Preschool Education and Gimnazija Ljubljana (theatre and drama studies), where he participates as a part time mentor with semester productions. He is currently completing his undergraduate study of painting (Video and New Media) at the Academy of Fine Arts and Design (ALUO). He participated in the ALUO semester exhibitions, in the Video and New Media students’ exhibition at the University of Ljubljana, in the exhibition on the 70th anniversary of ALUA, and set up a solo exhibition at the BiKoFe bar. As one of the selected artists of the U30+ project, he presented his short film Videno (“Seen”) in 2018, which was screened at the Festival of Slovenian Film in Portorož in 2019, at the international film festival Kino Otok, and at the Ljubljana Short Film Festival. In 2019, he joined with Kristijan Dekleva to present an audio visual installation V2V in the project space Osmo/za, and participated in Jan Rozman’s MEMEMEME as a music and video designer. He participated as a performer and audio visual artist in various projects by the Image Snatchers collective, and in the performance Teenage Lontano by Marina Rosenfeld, produced by City of Women and Kino Šiška. He is the head of SNIF audio visual collective, where he also works as a VJ, DJ and music producer.