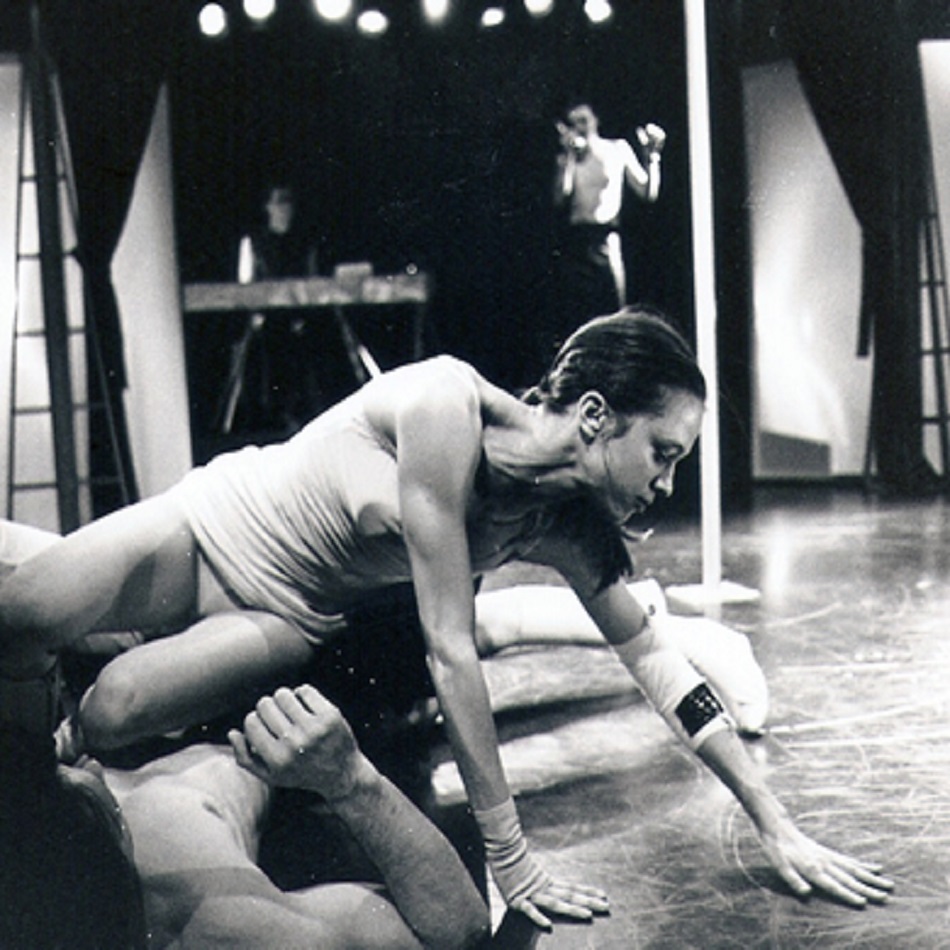 »To all the screenwriters, playwrights and authors who we would rather forget.«
“Each body is a book of blood, wherever we open it, we read.” Clive Barker

Let’s be shameless: the traditional notion that an artist is not qualified to judge, criticize or consider his or her own work, that that is in fact the role of the critic, the viewer or the reader, as if the artist is a sort a somnambulist who creates in a state of ecstasy or obscure inspiration, is the last gasp of the romantic school and continues to be parroted today. I try to respond to this question with my full presence of mind every single day of my life.

That’s why I’m not really interested in the plausibility of stories. People often, when watching a performance or a film, try to analyze the story or the script which, of course, doesn’t always lend itself to logical analysis. This is viewed as a weakness because the necessity for explanation is mistaken for the necessity for plausibility. Let’s be honest: even if you want to analyze an artistic work, to construct believability and authenticity with the help of mathematical formulas, almost no script would meet the standards of such logical analysis and then you would be left only with documentary forms because the border of plausibility is documentary. The only work that almost always receives unanimous critical support these days is the nature documentary because it is the fruit of man’s work and not the fruit of his imagination. Let’s be logical: to demand of a person that he or she tells a story sticking precisely to the truth is as ridiculous as asking a figurative painter to show things exactly as they are in life. Then colored photography would represent the absolute peak of figurative painting. Anyhow the truth is boring; it’s too horrifying. And imagination is the devil’s apprentice. Too much imagination induces a lack of objectivity and a lack of objectivity leads to self-praise and arrogance and then the creator is no longer standing on solid ground.

Midnight Meat Flight is a story, which, on the one hand, tends toward a mathematical structure and, on the other hand, wants to be infinite. Its contents are that of the documentary because I don’t know how to tell anything that I haven’t personally experienced, seen, suffered. I can’t come up with anything that I don’t carry within myself as the miner carries coal dust within his lungs. Sometimes I exaggerate the story; I lie because I work with images and sounds which are of an entirely different nature than words, usually more difficult than not, because you must be silent and scream differently than in a great work of drama and sometimes the story slides into body art because I don’t know how to say anything which my actors haven’t inscribed on my body with a knife.