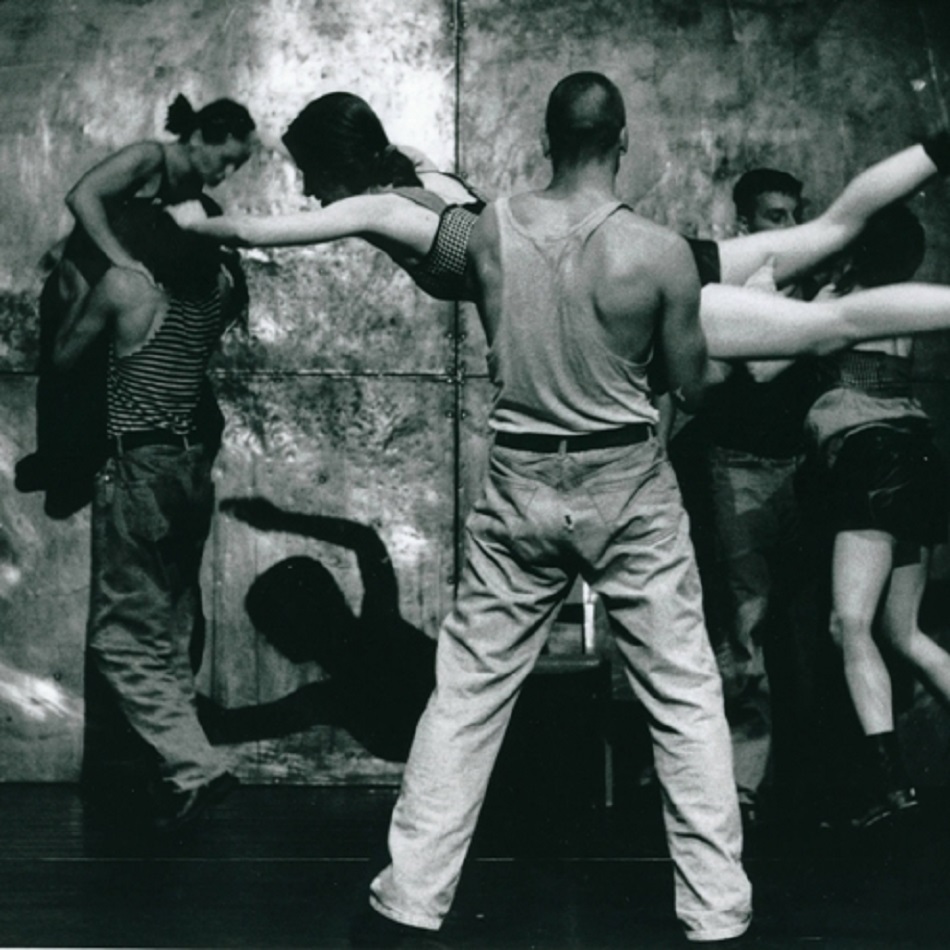 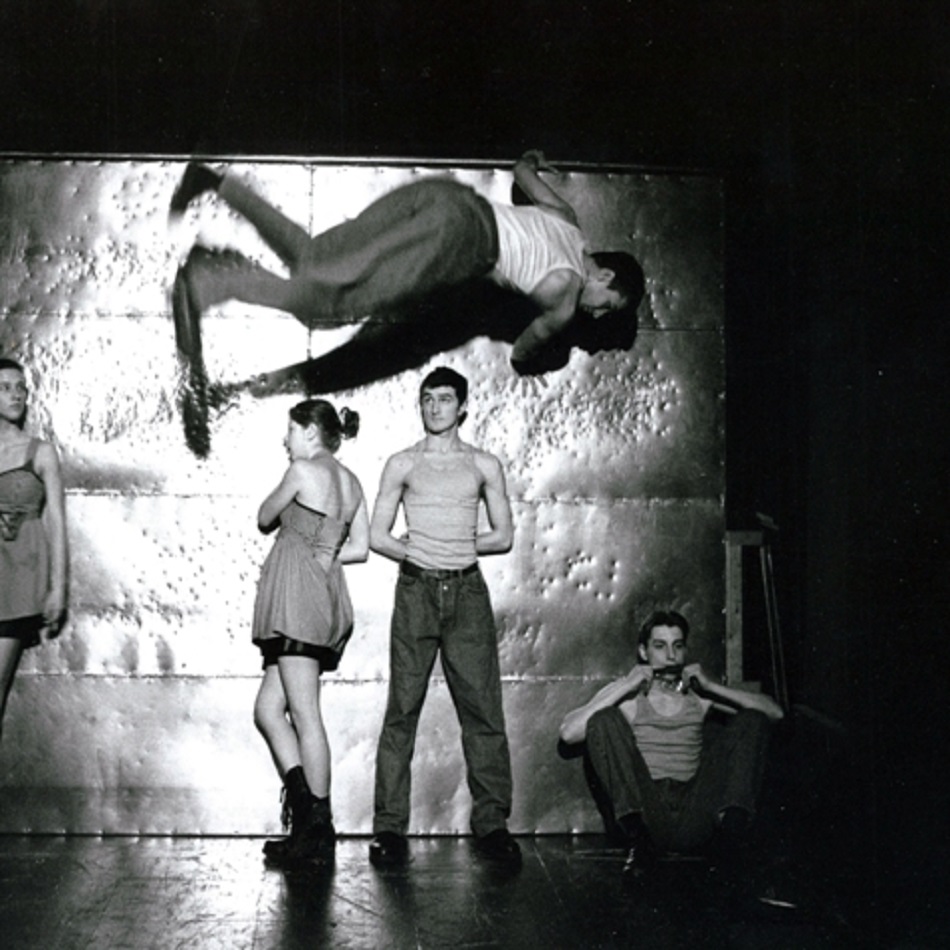 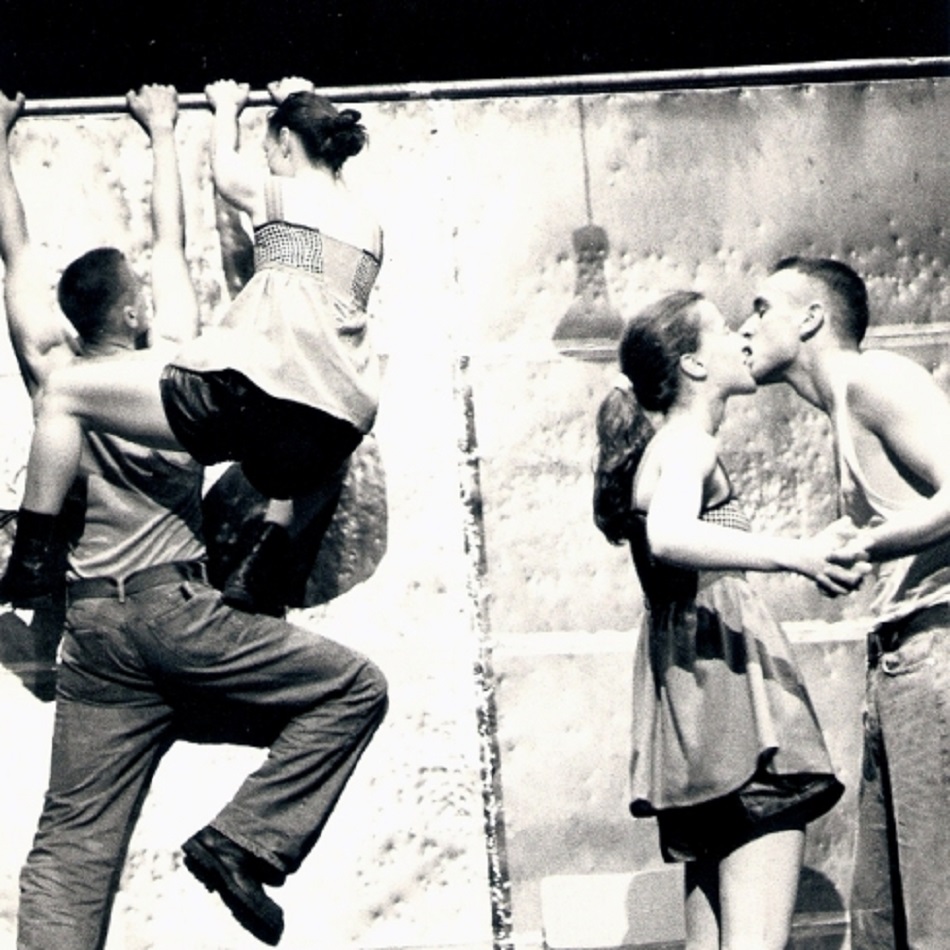 How I became an Andersen hero

When the famous child from a story by Hans Christian Andersen announces with innocent frankness that the Emperor is naked, he liberates us from our miserable pretences and forces us involuntarily to face the real state of things. But we still make fools of ourselves with this kind of illusion of art, which has been sold to us since time immemorial, even though it is a lie. Because theater comes alive at the moment when we are prepared to believe in the lie, when in fact we believe that what we see is true – although we know that it is not – it is precisely because of this that we step into the lie. If we were starting revolutions, we would take over the court, unlike the French students in May, 1968, when they took over the theater, the place of lies. I have no illusions about revolution. I do not know the truth nor can I tell it to you, that is why I prefer to be a liar. And the best one, at that.