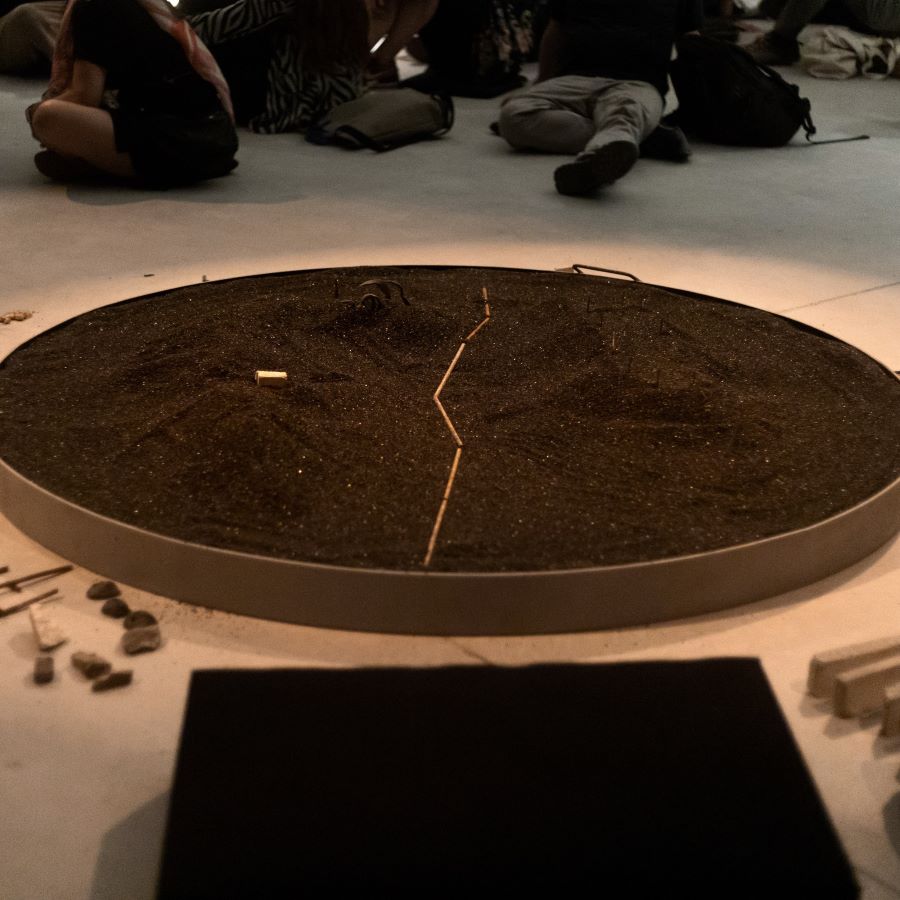 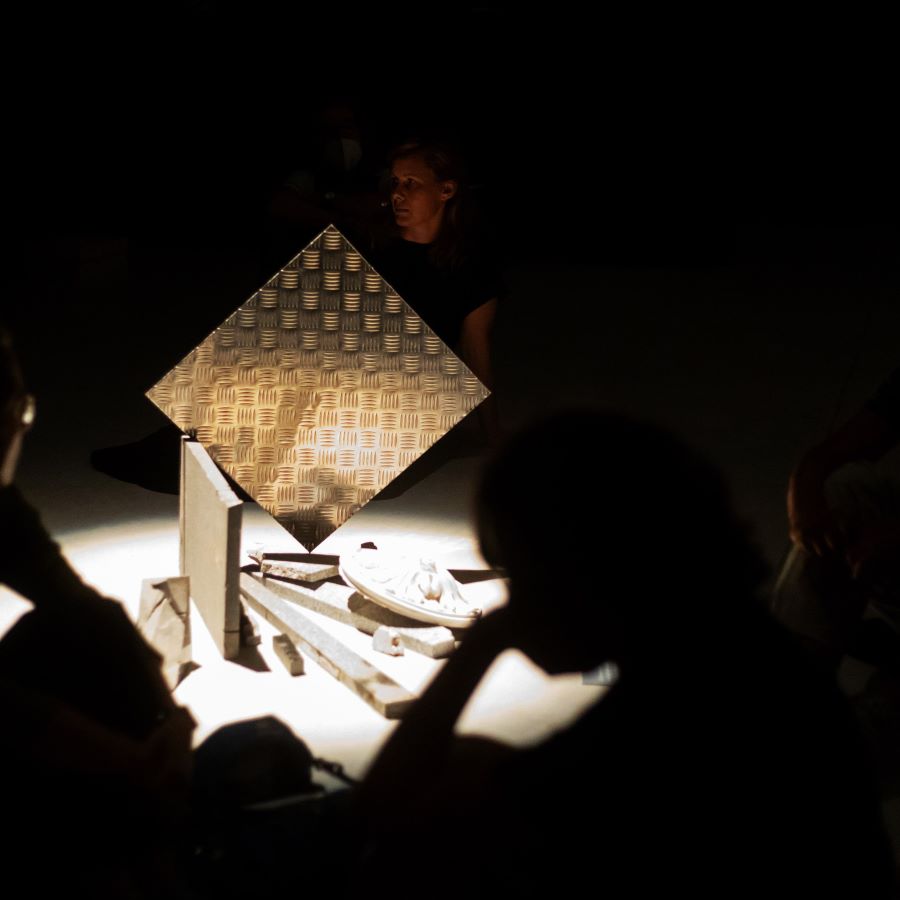 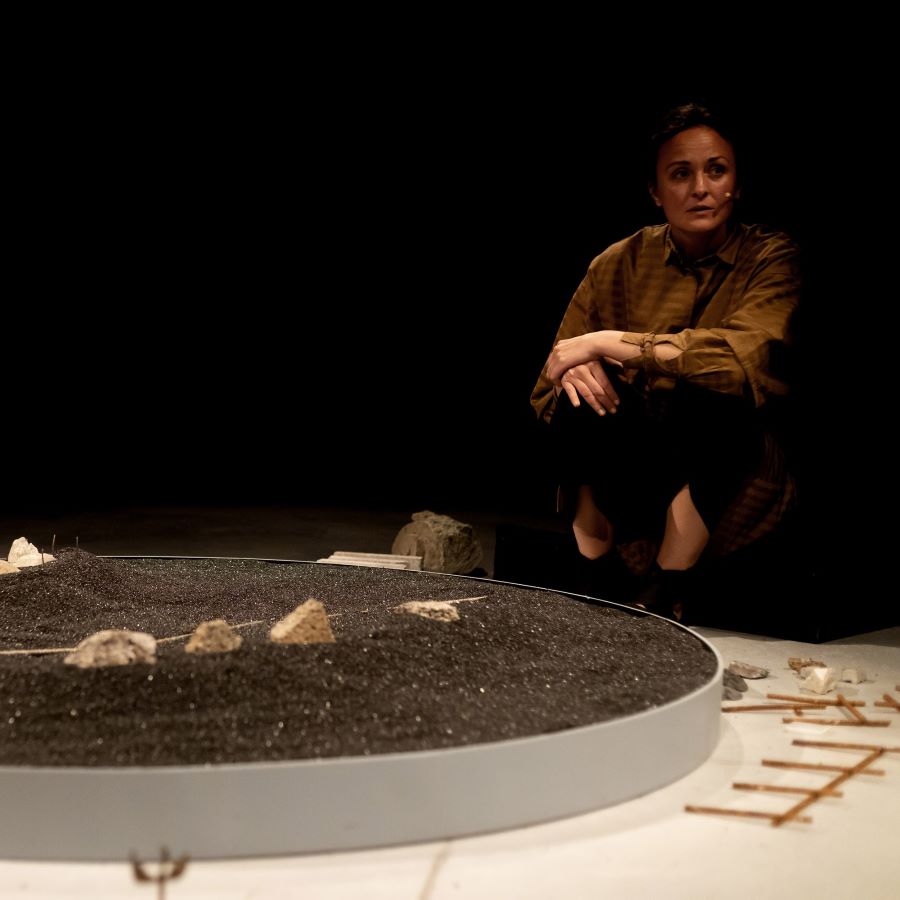 The production was created in the frame of the international project Srtonger Peripheries: A Southern Coalition. 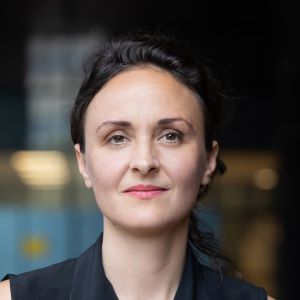 Neja Tomšič (1982) is a visual artist, poet, and writer whose interdisciplinary practice merges drawing, photography, poetry and performance. By uncovering overlooked and often hidden stories from history, her passion is to rethink dominant historical narratives, researching into particularities, and creating situations where new understandings of the present can be formed. She approaches histories as maps of starting points and links. Performative elements in her projects explore possible projections of history into the subjective present of individual visitors.

Her project Tea for Five: Opium Clippers, a performative essay in the form of a Chinese tea ceremony, has toured 11 countries and was performed more than 55 times. Her artist book Opium Clippers was awarded Best Slovenian artist book in 2017/2018 and Best book design in the category Book as Object at the Slovenian Book Fair.

She is a member a Nonument Group, an art collective that maps, archives and intervenes in forgotten, abandoned or demolished 20th century monuments, public spaces and buildings, that have undergone a change in meaning.

Neja also works as a curator and producer and is a co-founder of MoTA (Museum of Transitory Art), a Ljubljana-based research and production platform devoted to transitory art. She lives and works in Ljubljana, Slovenia.