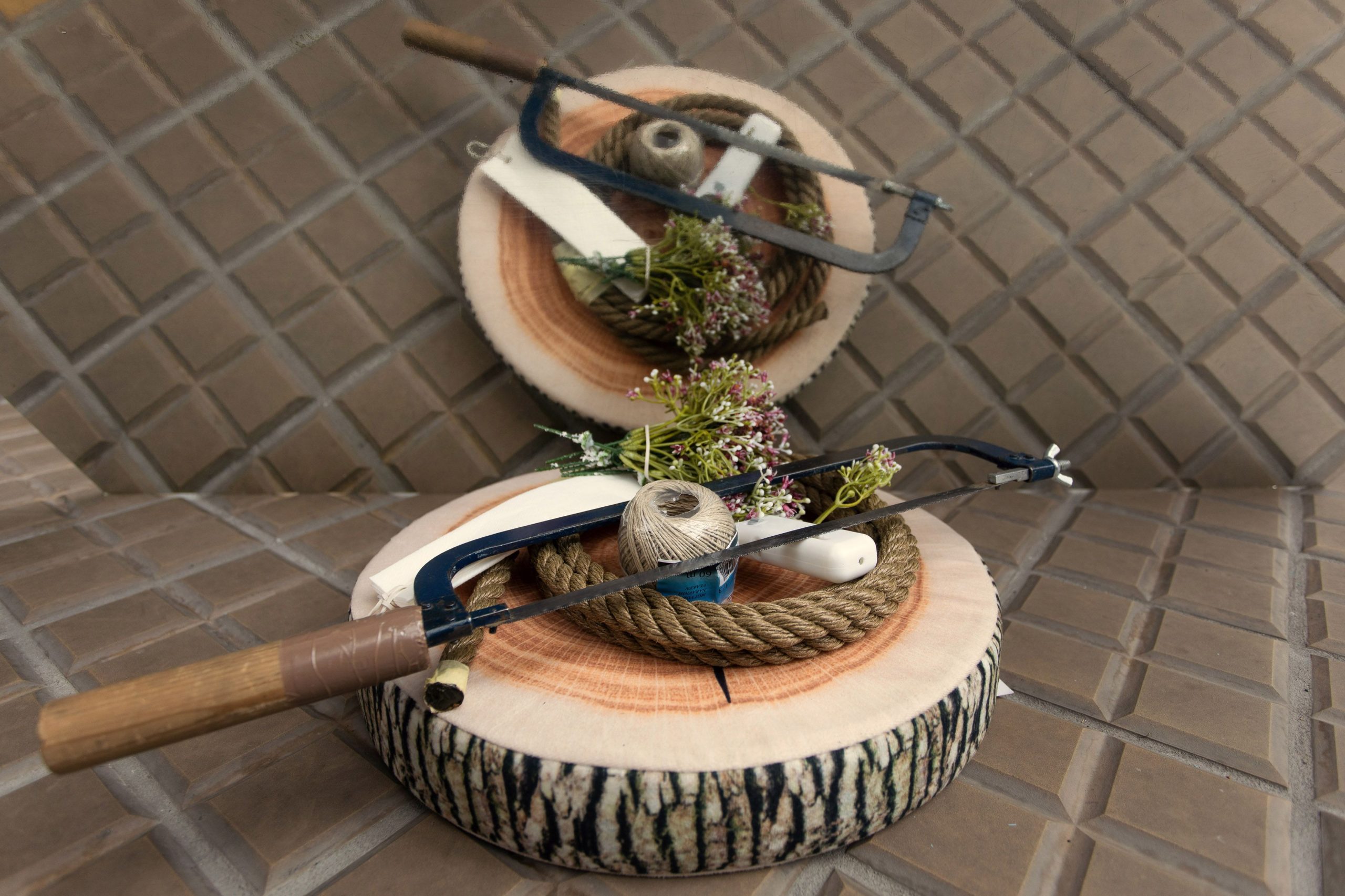 TRIPTYCH::: FOR THE HEALTH OF THE NATION – premiere

We seem to be living in a time when comedy and satire can proclaim they have been overcome by reality. It’s hard to be more ridiculous than reality that is becoming the greatest absurdity of the absurdity itself. The improvisations we are playing to comply with the new regulations, government outbursts, our own feelings, have flooded our everyday lives and become the new normal.
Improviser Peter Frankl and his friends will put on a fun monodrama for all those of you who missed theatre and are returning to it eager to have fun.