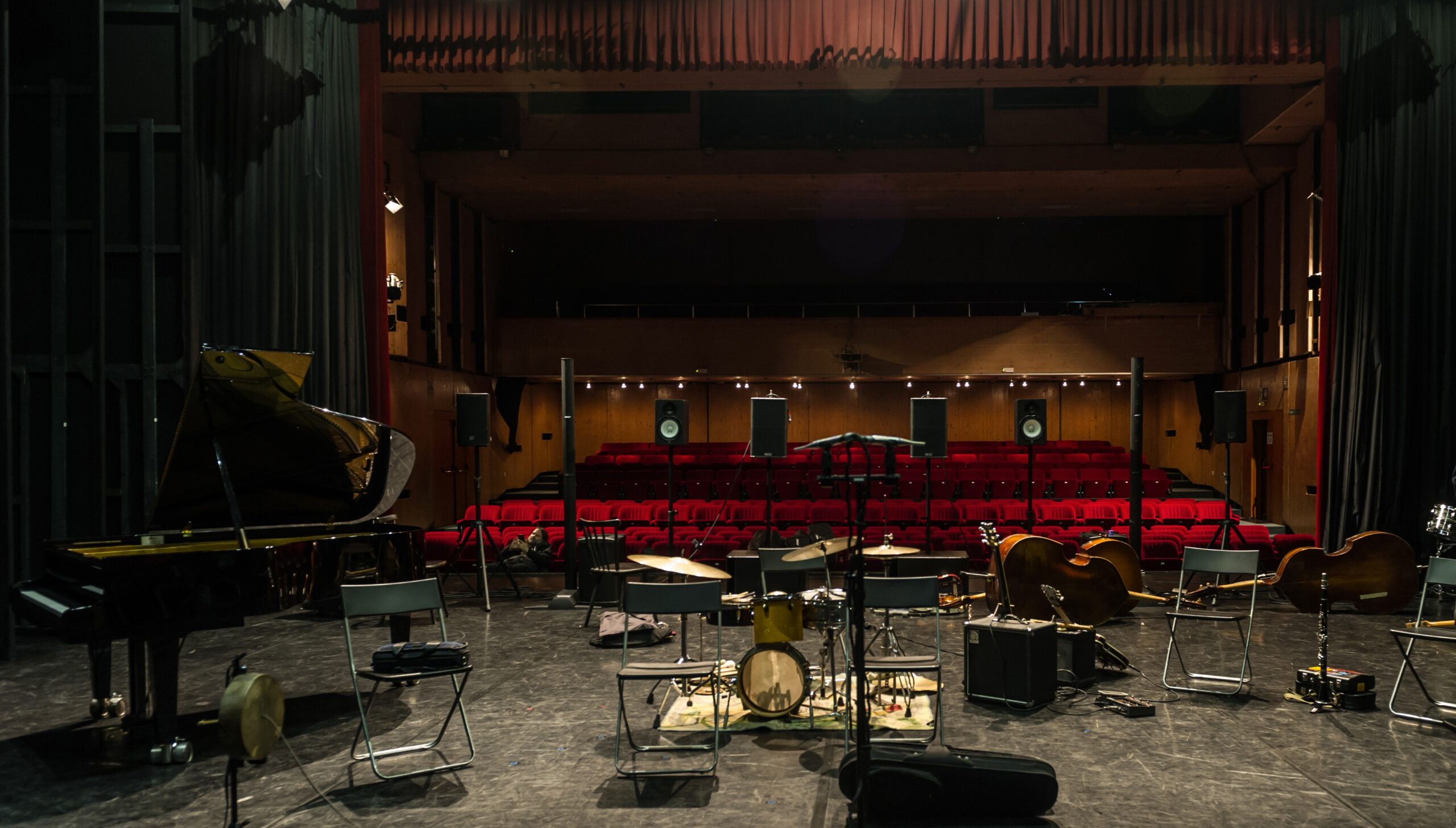 The concert places composed and improvised music in a common context of a single event. The confrontation of musical compositions with improvisations puts the performers and audience in the position of live interaction with musical matter, where listening becomes as important as producing sound. Such joint sessions place a special emphasis on listening: the perception of sound, the sensitivity to its scope, they emphasize the sensitivity of listening in physical and social listening, inspire to play music and play with music, and encourage creative listening to music that is not necessarily perfect. Bringing both worlds together through contrasts implies stepping out of a safe and familiar environment and entering a new situation of immediate response. Improvised music continues, connects, further problematizes or defines composed music. It shifts dogmas, transcends codes and conventions. At the same time, “loyalty to the canons” can greatly boost improvisational freedom. The juxtaposition of composed and improvised parts establishes sound and spatial exchanges, first between the performers and then with the audience. The result is a collective musical performance built on solo interventions, transitions to collective music making, silence, sounds.

Participants: Students of the Studio for Contemporary Music, Academy of Music of the University of Ljubljana: