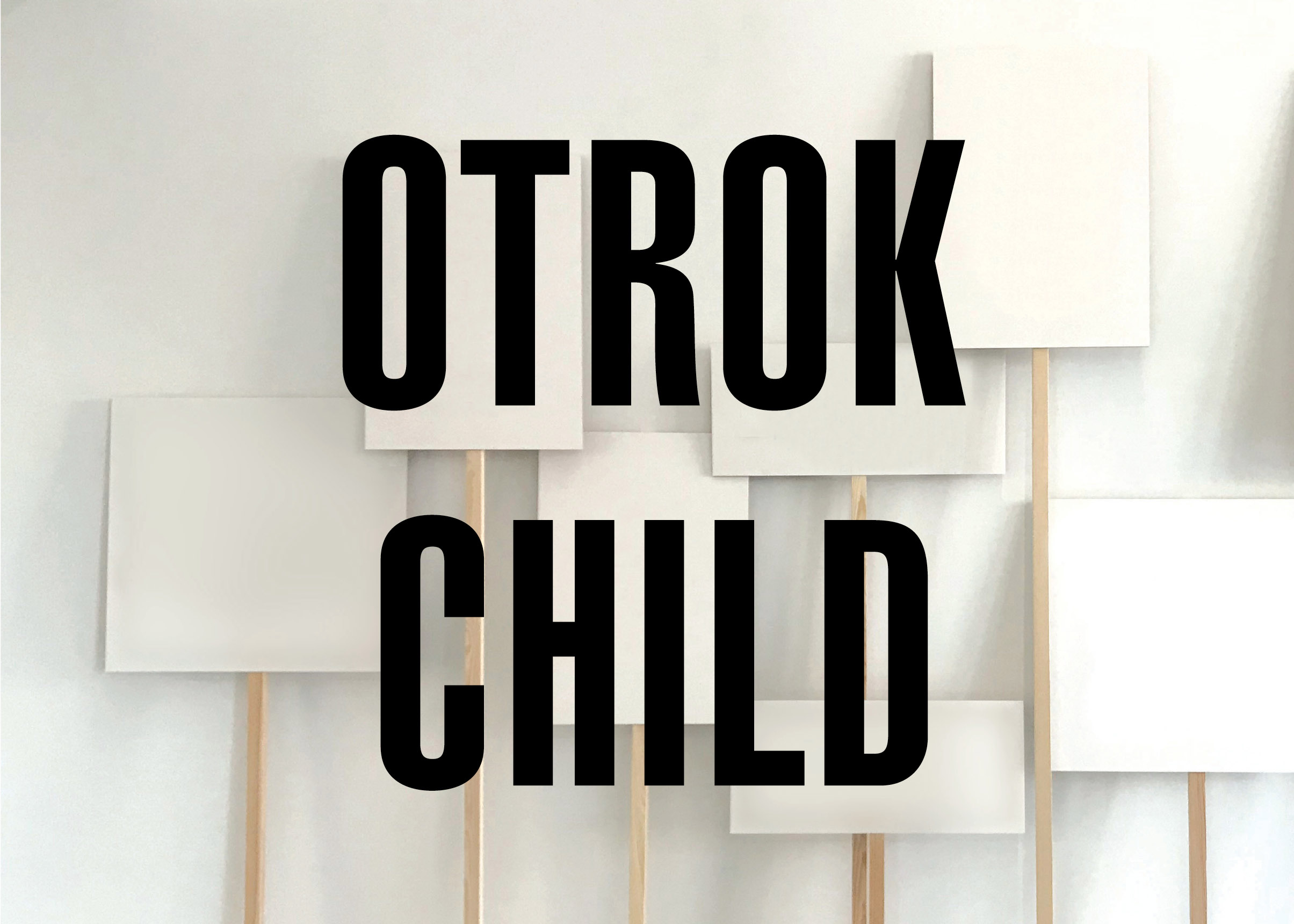 The Croatian artist Siniša Labrović is an extremely articulate social critic. He has already presented himself at the Mladi Levi with several performances, in which he uses simple gestures to reveal again and again the neuralgic points of modern communities. This time, he returns to Ljubljana with Words, an intervention in public space – a space where he prefers to address you and where he feels in his element.

A dictionary in its basic sense contains the total number of words of a language with their defined meaning. On the other hand, a creative use of language changes or strengthens the basic meaning of words, metaphor and rhyme being classic examples of this. The creative use and ideological appropriations of word meanings have become a modus operandi and a tool of sophisticated manipulation, both in political and economic contexts.

Labrović chose eleven words that, in his opinion, are characteristic of the present, and wrote them down together with their basic dictionary definitions. In the Prešeren Square, their juxtaposition and the network of meanings that they create are unfolded into an interpretation, an experience, and perhaps also an action for every passer-by.

Intervention has been created in the frame of the create to connect -> create to impact project.