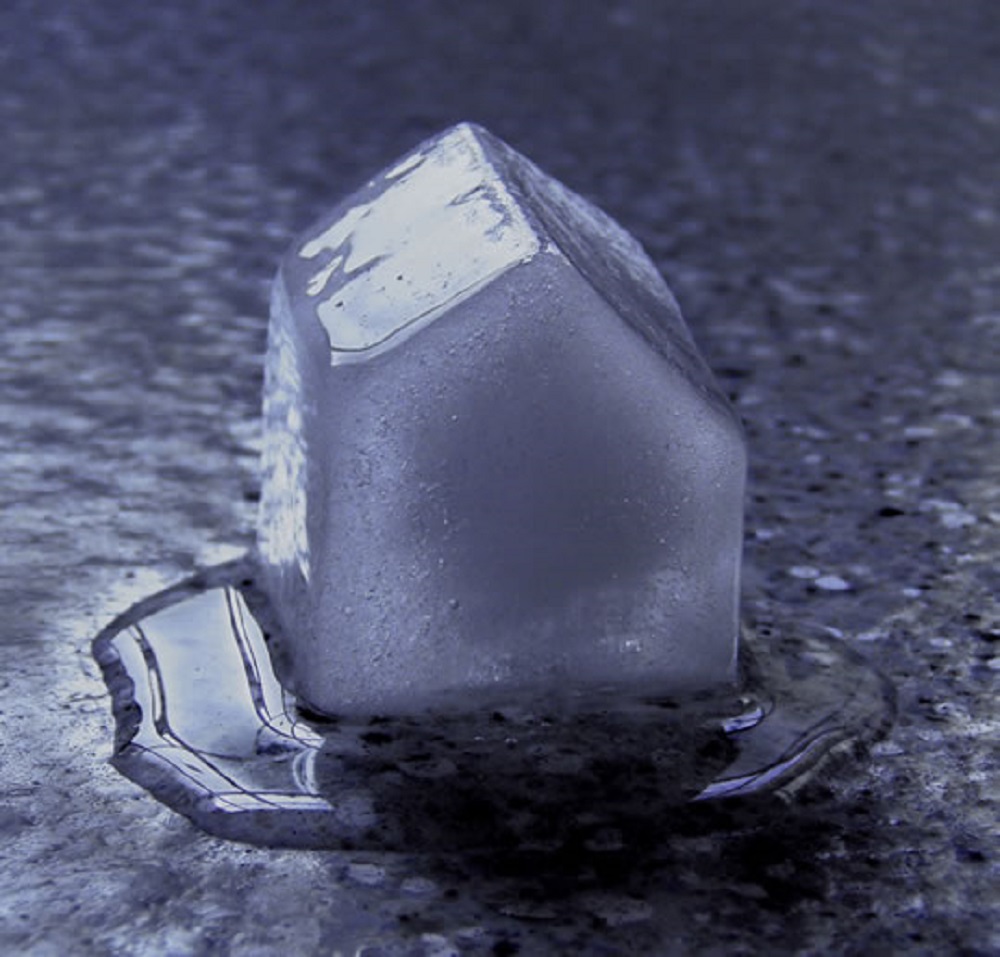 Rosa Casado, Mike Brookes: SOME THINGS HAPPEN ALL AT ONCE

SOME THINGS HAPPEN ALL AT ONCE, SOME THINGS HAPPEN MORE SLOWLY
In their third collaboration, Rosa Casado and Mike Brookes consider issues of sustainability and social behaviour.
The work takes its starting point from studies of the behaviour of water, and draws on Philip Ball’s writings on social physics – specifically from his book Critical mass – and on Buckminster Fuller’s article Operating manual for spaceship earth.
Part of the project is the attempt to make the work sustainable across its full duration, considering the resources and energy used across both its creation and performance.
The performance takes the form of an action and durational object work, defined by the construction, placing, and decay of a model forest of 150 individual ice trees; a model village of 60 ice houses and a single ice church; and the use of bicycles to generate power.
Heat generated by the presence and activity of any spectators hastens the decay of the ice, while attempts can be made to sustain the model using an improvised cooling system powered by bicycles.
The work attempts to balance questions of sustainability and explores ideas about Nature’s capacity for transformation, paradigms of human change and their influence on our current reality.