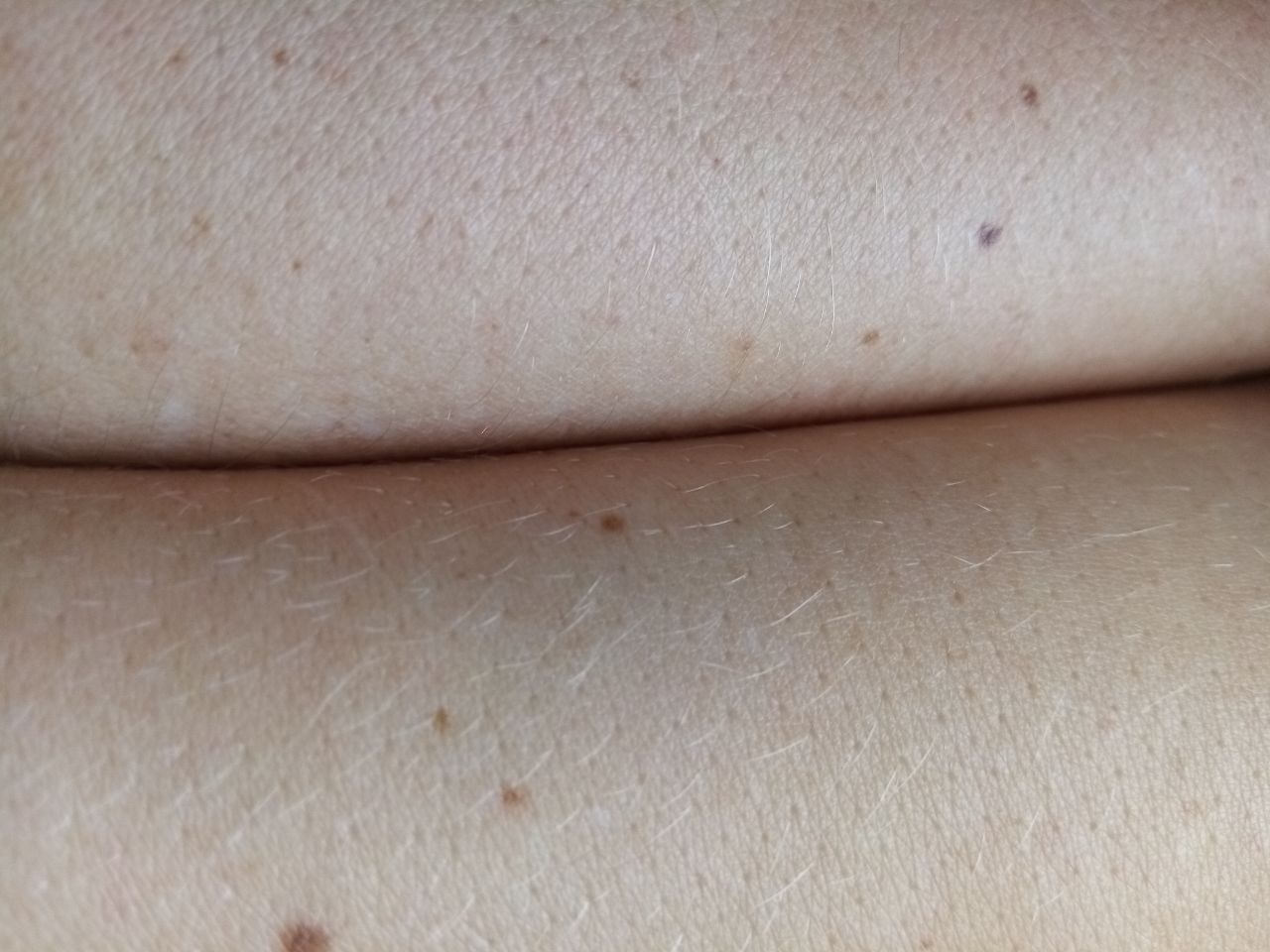 Naked Stage: Close To You

An improvisational performance on romantic love, intimacy, passion and sexual attraction, which will be created during the festival with the strong commitment of the international festival ensemble under the precise and sensitive direction of the Australian artist Rama Nicholas.

This intimate performance courageously draws back the veil on our secret lives and loves and gives us the chance to glimpse love in its rawest form, improvised on stage. That warm and fuzzy feeling only a new love can invoke, candid conversations about sex, the ups and downs of lasting relationships, the passion, the craving, the break ups, the broken hearts and the electrifying tension of desire. Like all great love stories – Close to You will leave us wanting more.

Rama Nicholas is an actress, director, filmmaker, improviser and teacher from Melbourne who has been internationally active for over 25 years. She is the creator of improvisational formats Close to You, The Wishing Tree and The Travellers, with which she travels international festivals of theatre improvisation in Australia, Europe and the United States and stages fresh performances each time with international festival casts. In recent years, she is mainly devoted to themes of intimacy and sexuality in her performances, she teaches workshops on the topic of physical contact and issues of safety, trust and consent. She also works as an intimacy coordinator in film, television and theatre productions. She is a member of the international theatre group Orcas Island Project and a member of the feminist performing arts collective Mary Shelley’s Mothers.

FOR THREE SHOWS IN THE EVENING: 12€ / 8€ (students, seniors) – reservations at info@bunker.si