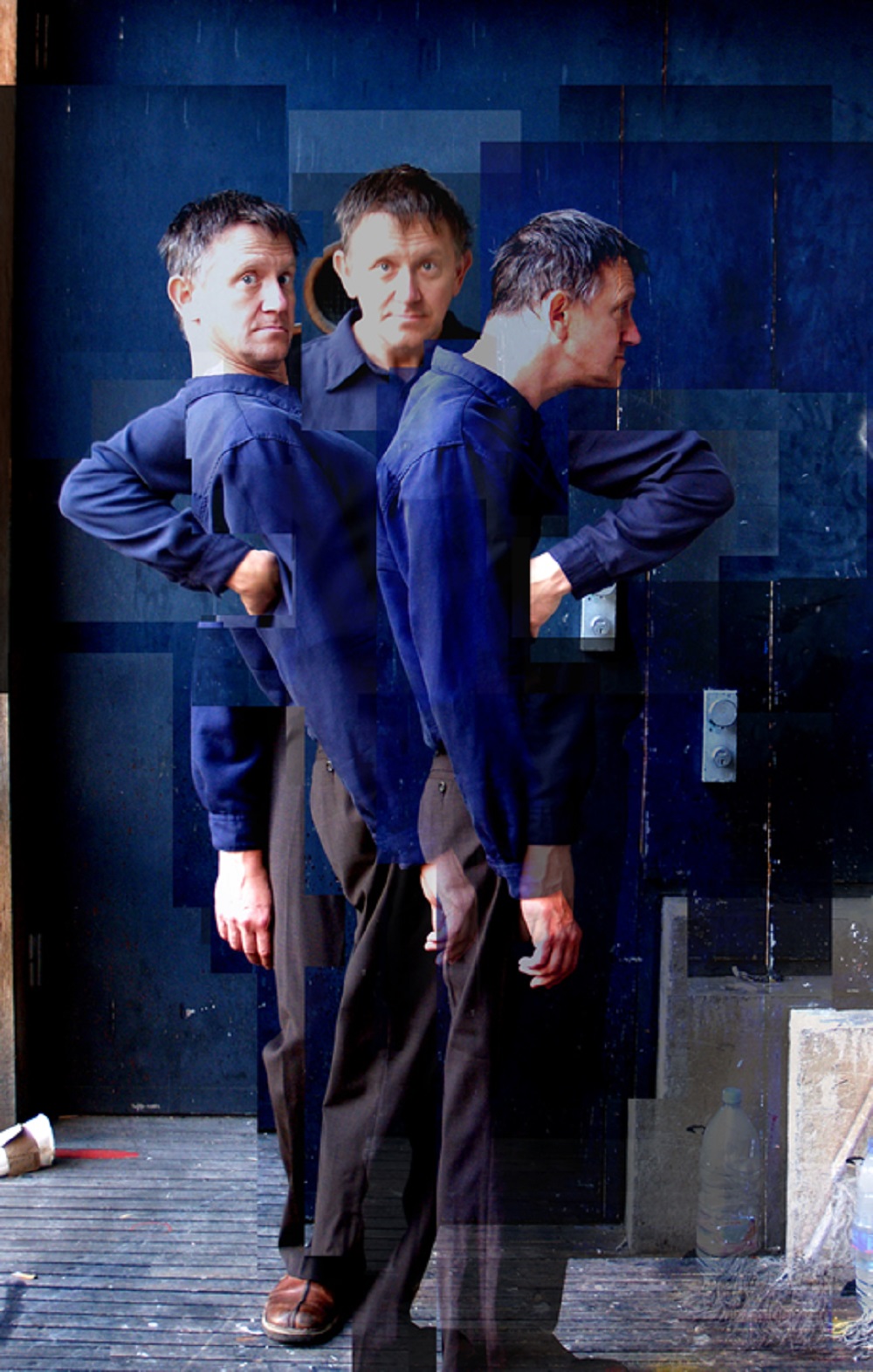 Jos Houben- THE ART OF LAUGHTER

Belgian director and actor Jos Houben is cofounder of the renowned Complicite theatre, with which he has played all the world’s stages, subsequently continuing along this path with his own group The Right Size (he was awarded the prestigious Laurence Olivier prize in the UK for his work). He has worked with many directors and his recent part in Beckett’s drama Fragments, directed by Peter Brook, was also a great success.
After roaming around for many years, he found his home in Paris, where – among other things – he also teaches at the international theatre school Écôle Jacques Lecoq.

The performance entitled The Art of Laughter reveals what seems to cause the most difficulties in the domain of the theatre – the art of humour. Not the obvious kind of humour, but the refined type, with the ability to touch us in all its human simplicity. As all great masters teach, the truly funny are only those who know how to be radically self-critical, generous without reservation, and at the same time very smart – which Jos Houben definitely is.

It takes him less than an hour to act out and analyse all possible sources of laughter with himself and the audience, from a baby’s first steps, standing up straight, and balancing, to possible ways of pronouncing the names of French cheeses à la: Caaamambert. All of this he does with simplicity, unpretentiously, with inherent elegance, and above all – with endless fun.

Conceptualized and performed by: Jos Houben