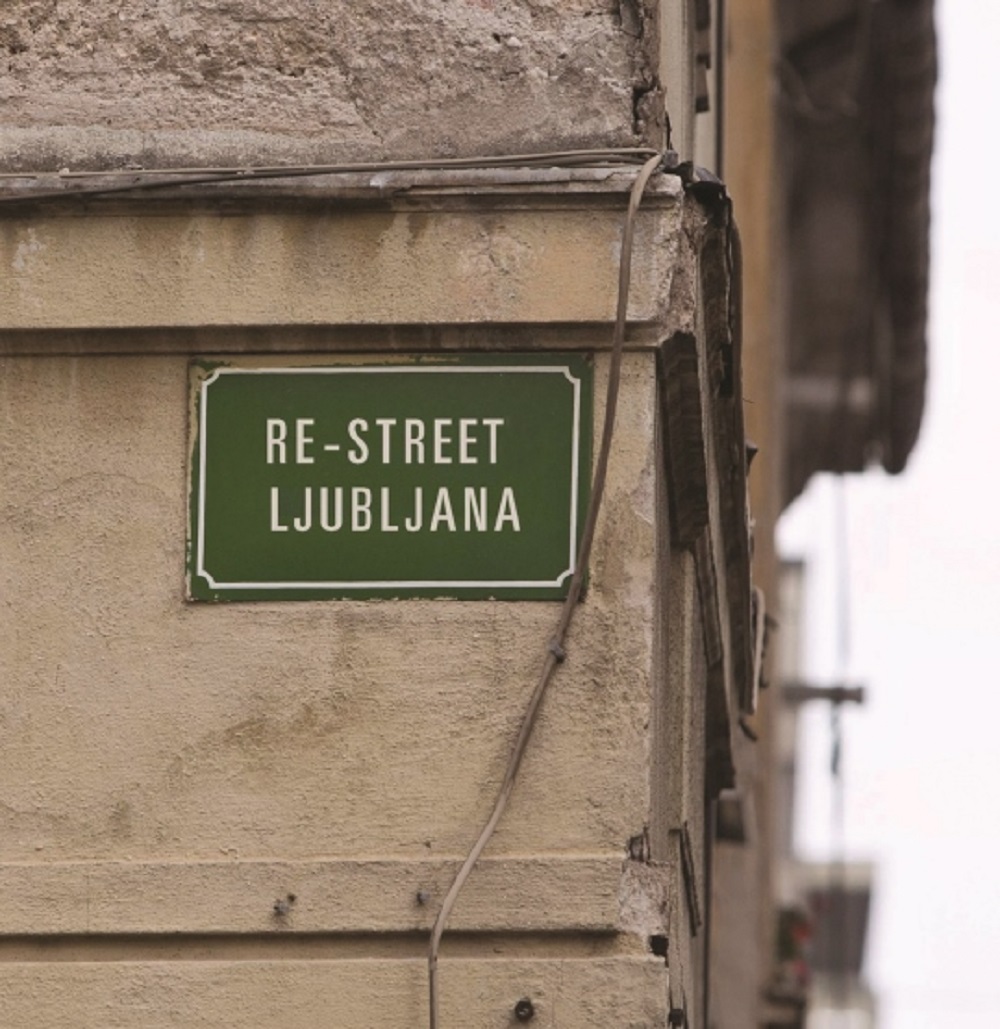 The Danish collective hello!earth takes an interest in the themes invoked by everyday life, looking to transform the invisible into a landscape of sensory perception by shedding light on what has so far been overlooked. Thus, these interventions transform the things we’ve passed by without so much as a glance into a sudden source of wonderment. The members of the collective like to speak to people they meet in shops, books or on the streets. And now, it’s the time for the streets of the Tabor City Quarter to be resurrected as the venue of their new project Re-street.

hello!earth will astonish both those who pass through the area on a daily basis as well as those who will set foot here for the first time. The interventions stand as an invitation for people to experience Tabor in a completely new way by opening up to the city’s social tissue and its myriad of emotional levels. The idea is to transcribe a new mental map of the city district through the interventions, devised in collaboration with the local community, while members of the hello!earth collective set out to explore local challenges, needs and aspirations. One more hint: while you’re out walking, you might want to look up every now and again.