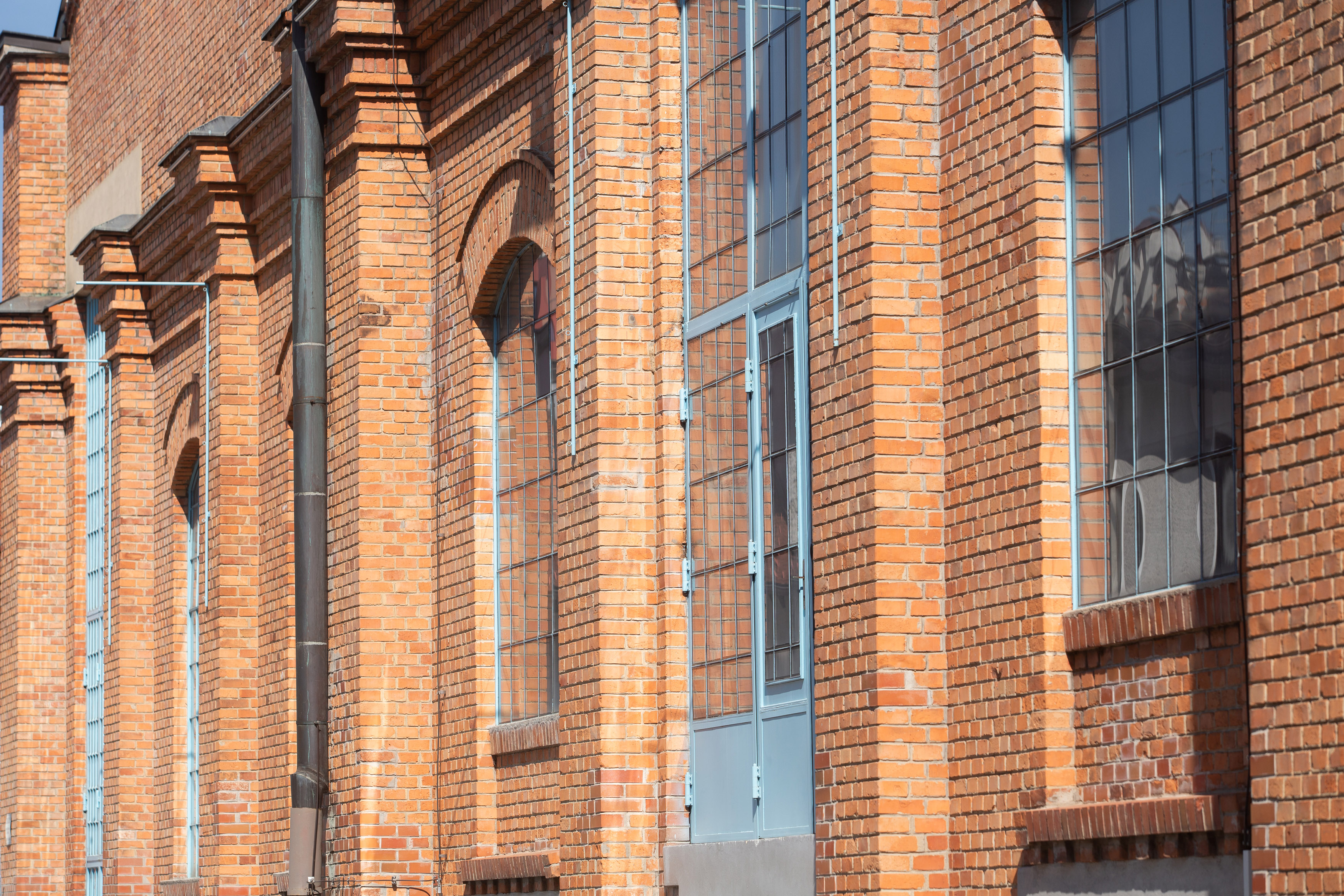 The Old Power Station of Ljubljana introduced electricity to the city in 1898, forever transforming the appearance of Ljubljana. After many years of electricity production, it had been replaced by other factories on the outskirts of the city, and in the 1980s, the place was discovered by artists who used its abandoned rooms to create art projects. Following a major renovation carried out by the owner of the premises, Elektro Ljubljana, together with the Ministry of Culture, the synergy of business, politics and culture gave birth to one of the liveliest venues of contemporary performing arts in Ljubljana. The Old Power Station – Elektro Ljubljana has been officially opened on August 21, 2004 with the Mladi Levi festival, and this year, we are celebrating its 15th anniversary, beginning with … Mladi Levi!

The beginning of the Old Power Station’s new season will introduce some new features:

We have installed a built‑in induction loop that will enable the hearing‑impaired to experience performances in a better way.

On the occasion of the 15th anniversary, The Old Power Station’s wall will be decorated by the artist Urša Vidic. She will depict all the artists who have been creating here in the last 15 years. In addition, the wall will carry a special message.

Guided tours of the first power plant in Ljubljana will be tailored to each individual group and will introduce you to the entire (a little over) 120‑year history of the building, all the way to its new life as a technical and cultural monument and a space of living, contemporary art.

This year’s Mladi Levi festival will turn the first page of the memorial book conceived and designed by Tanja Radež. All guests and artists are invited to write down their impressions and comments and thus contribute to the creation of the memorial document.