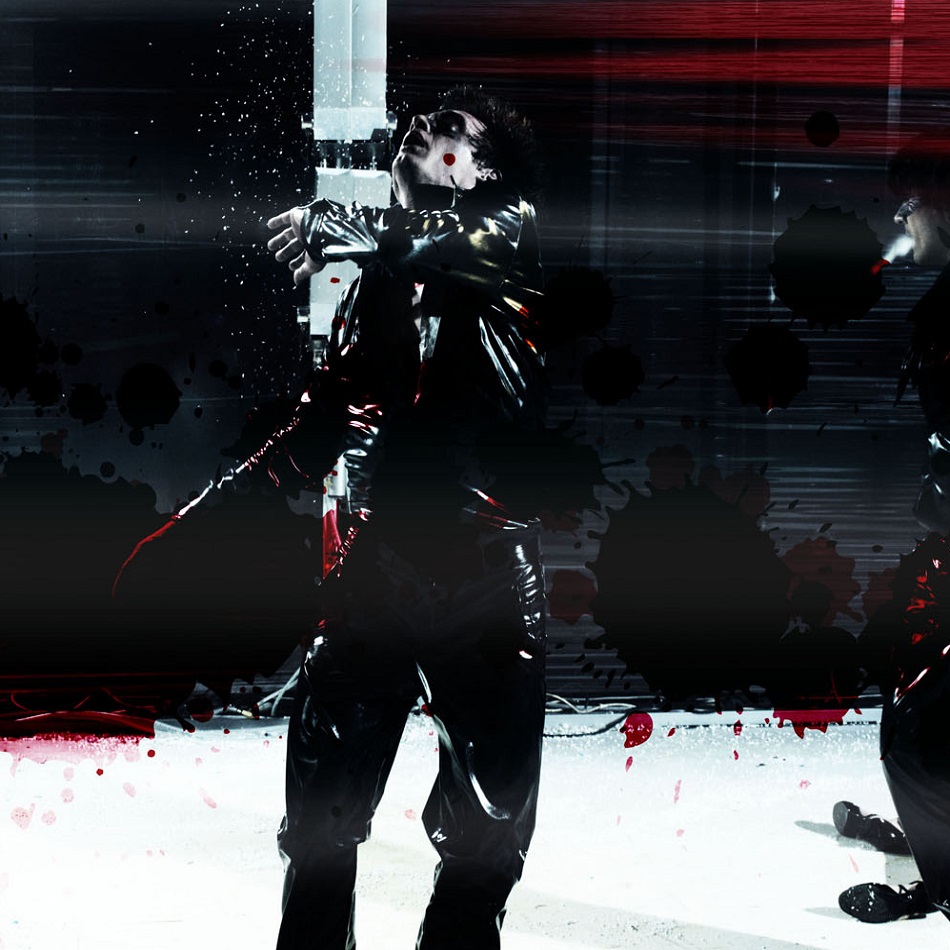 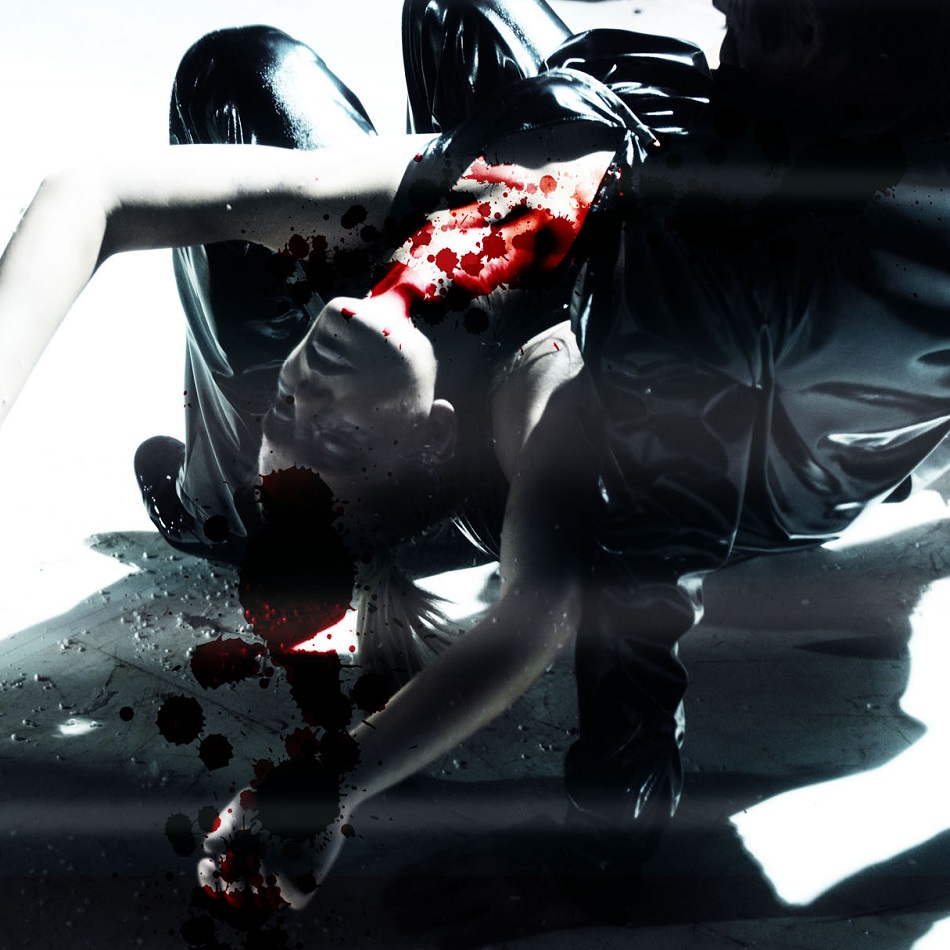 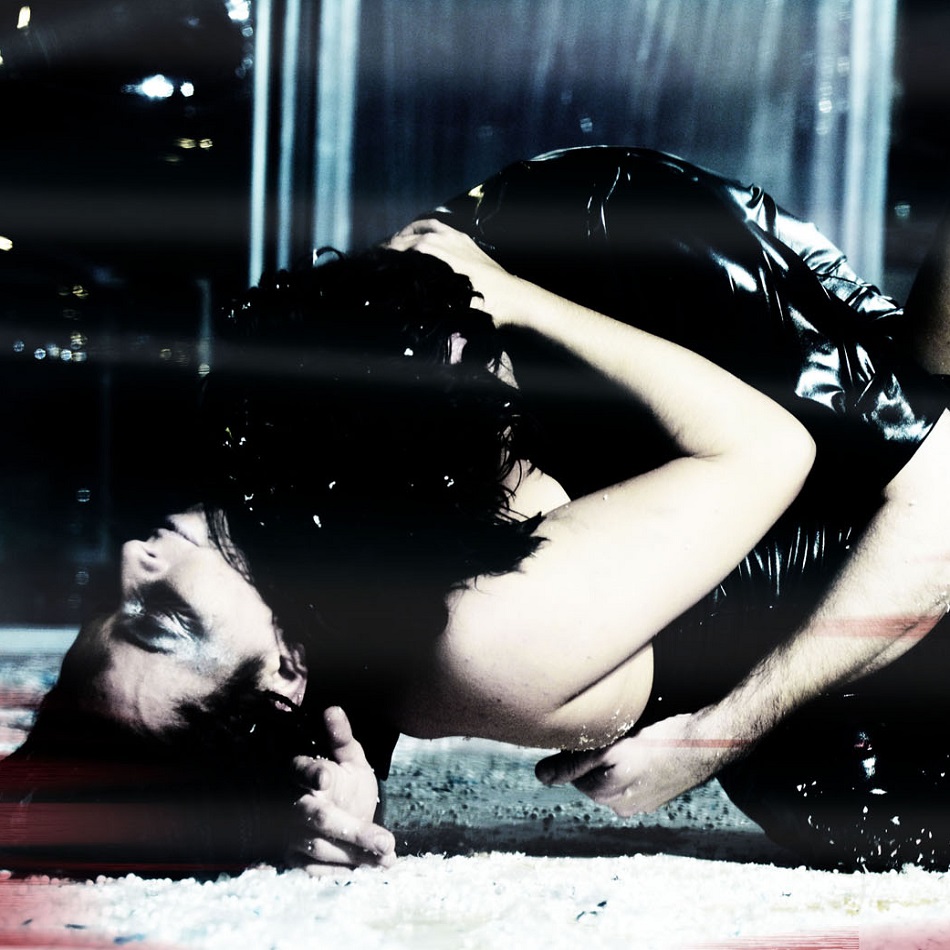 One of the key phrases within this performance is the human body. After all, the human body and its passions are the engine of the human world. Nothing is more difficult to understand than that magical moment, when the head and the body are no longer one, when the feet take a different direction than the eyes, when the arms don’t obey what the mouth has ordered, and when the body rises, although the brain has told it to sit down. Is dance truly the greatest revenge for human laziness and mass stupidity?

This dance performance, based on the Latin American rhythms of salsa, rumba, meringue, bachata, are inspired by these three stories: The seven wives of Bluebeard, whom he sweet-talked into marriage, locked themselves away his castle, threw them onto his bed, took their virginity and forbade them to open the last room in the sombre hall of his castle, the story of Salome who loved John the Baptist’s body so much, that she danced for her stepfather and cast off all her seven veils before him, and above all, the story by Edgar A. Poe, The Mask of Red Death, where prince Prospero and his guests were celebrating within a walled abbey, desperately wanting to escape from the menacing plague, which was ravaging beyond the outside walls, but had forgotten that death is inevitable, impossible to escape from, no matter what!