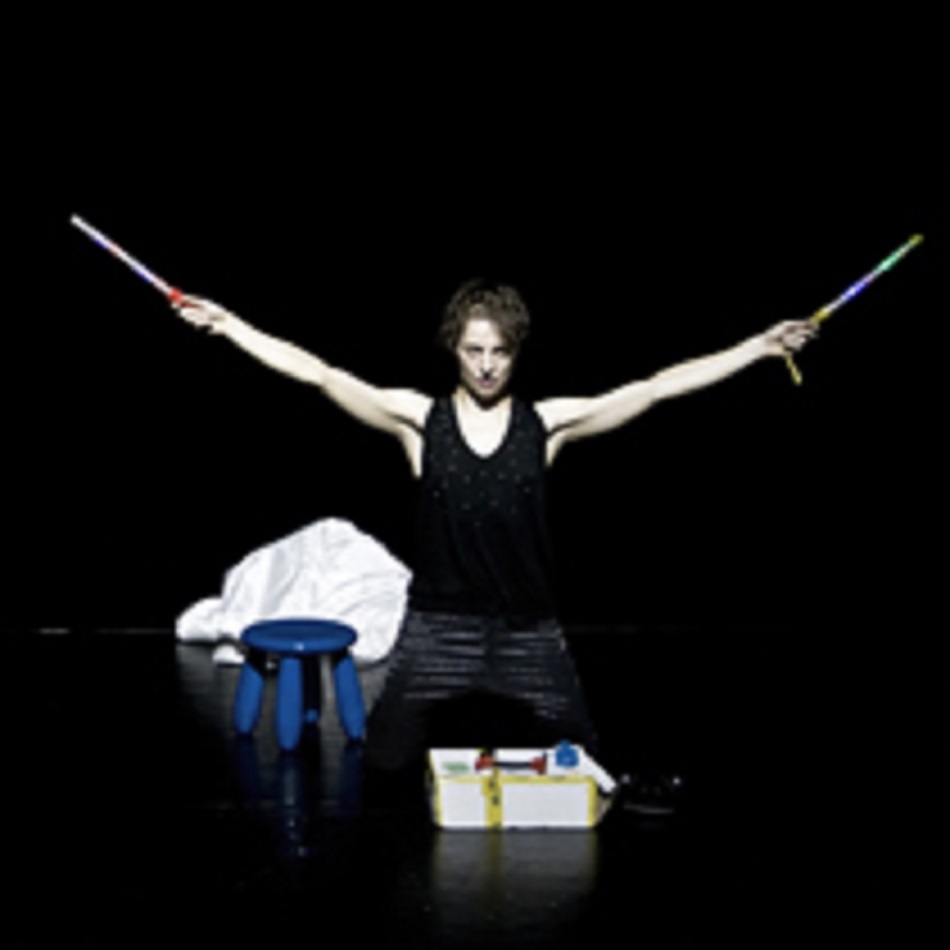 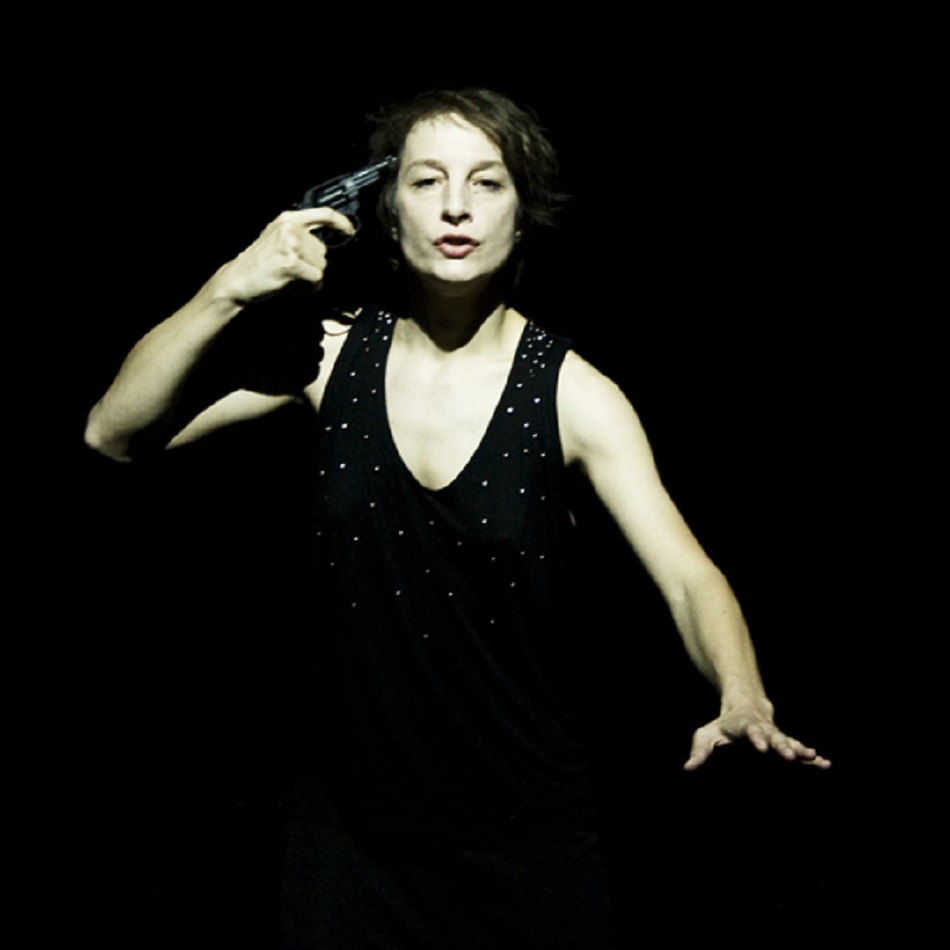 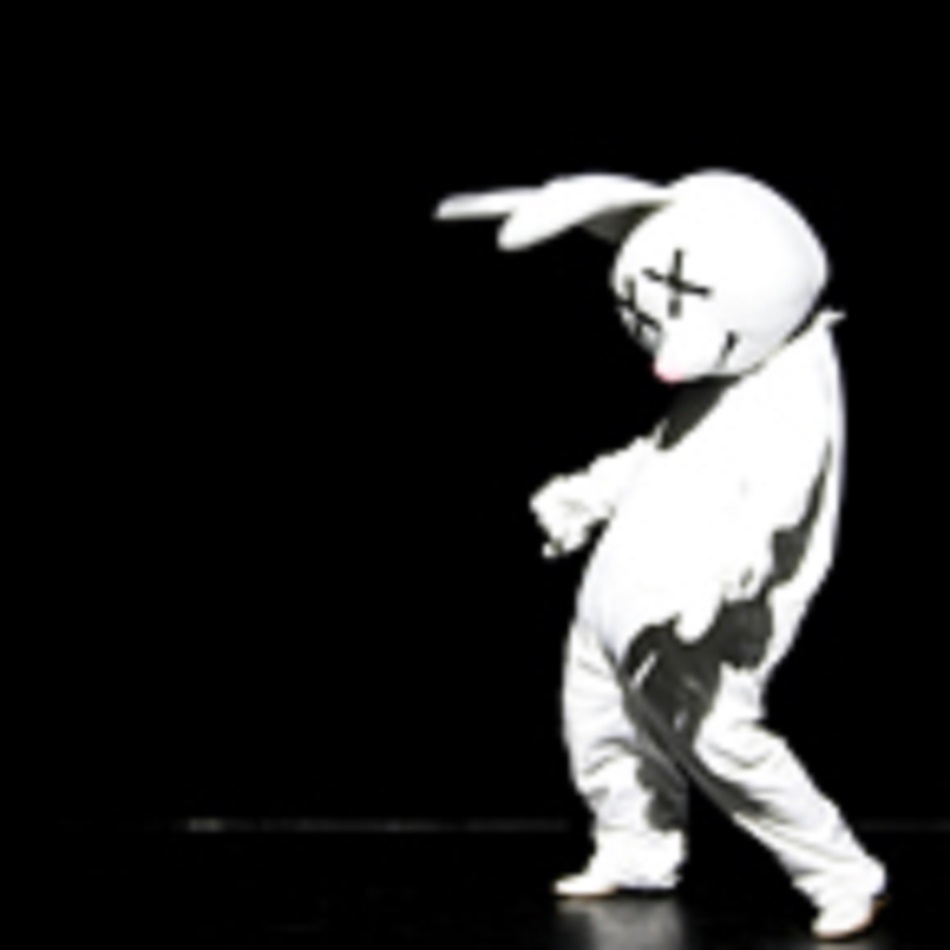 “THE END is a performance about us both: You playing the role of a spectator and Me playing the role of a performer. It is a performance about our encounter within the theatre – at the very end of the world. Only one law applies within the walls of a theatre: the Law of artistic madness. Under it, the theater becomes a space of freedom. This is why this performance pushes the limits of theatre, reason, judgment, and embodies madness turning things upside-down while holding expectations of the unexpected. This performance is nothing but an exercise in presence, nonsense, mistakes and laughter. Last but not least, this performance is a topsy-turvy dance in which we both take part in.” Mala Kline

During the creation process of the performance Mala Kline collaborated with many interesting authors and artists among which Izar Lunaček, a renown Slovene cartoonist, who drew thematized cartoons and created animated films together with Guillaume Cailleau and Olivier Durand from Germany. Music for the performance was created by an interesting Bulgarian composer and musician Emilian Gatsov, who collaborates with many contemporary artists all over Europe, the light and set design for the performance was created by a renown German designer Lothar Baumgarte. Performance The End was produced by Bunker Ljubljana and was first showed on the 28th September in Linz, which in 2009 holds the title of the European Capital of Culture and is at the same time, as well as O Espaćo do tempo from Portugal, a co-producer of the performance.