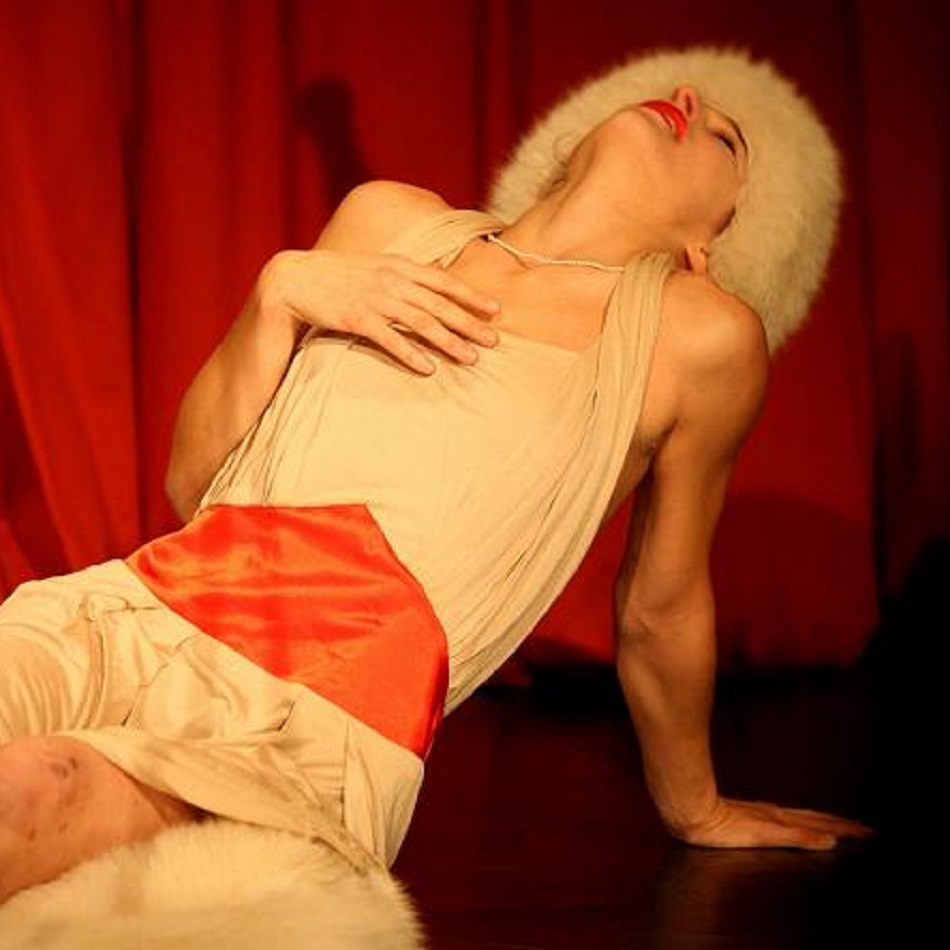 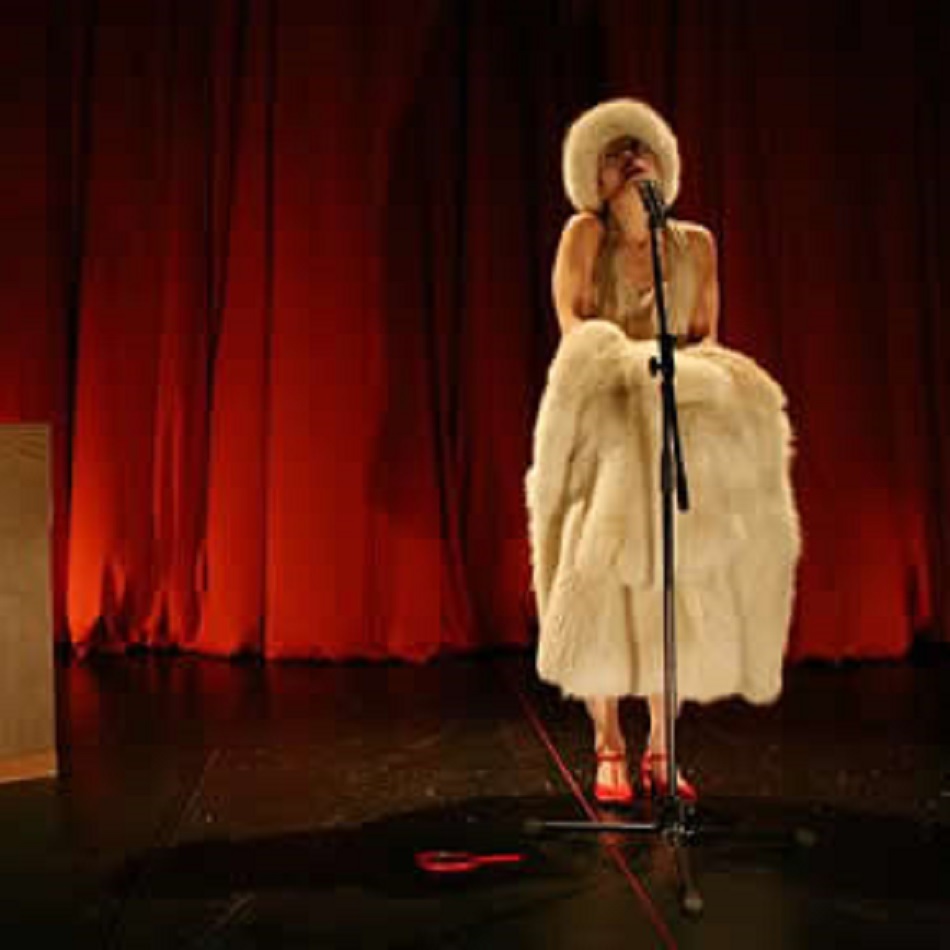 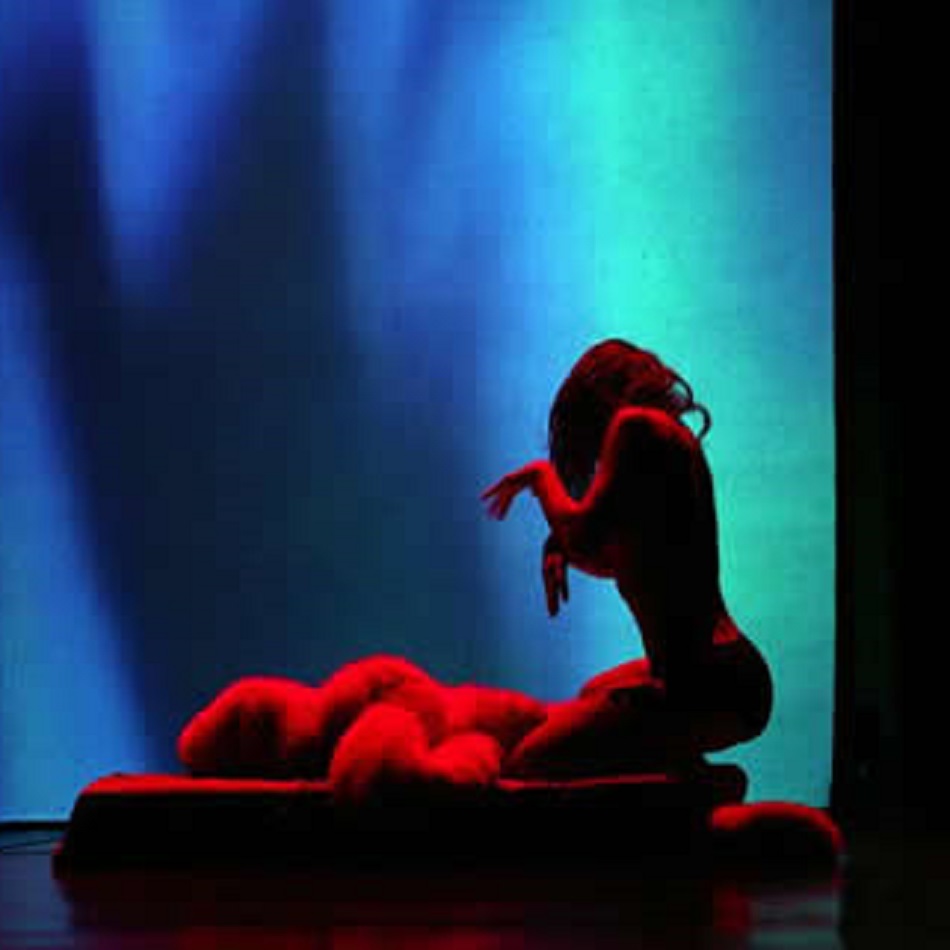 It was a theatre performance. It had nothing to do with the Beginning. Yet one could not do without the other. And then there was a fall. It was a fall into a body. It was something that happened long ago and would still go on.

The lead was caught in limbo. It was a dream of the fallen, a dream of separation and of exile. Then something mysterious happened. A memory unfolded, about an ancient mystery of the body as a passage to the netherworld. The dreamer woke up in its dream and she knew that a hidden path winded through the theatre back into life and unity. She was there to pay her debt. She could see herself in her own dream. And her body would become a crack, through which it could see to the other side of the mirror.

In the exact moment of her transition, she had to leave the image of the fallen behind. She stepped from the mirror of her memory. A new life sprang forth from the ashes of the past. In this new dream, everything has become what it has always been. It’s other.
(Mala Kline)

“In her performance “Début – in memory of coming, the dancer and choreographer Mala Kline, deals with an extreme and mystical experience, such traces were already present within her excellent performance “Campo de Fiori” from three years before. …Mala Kline has again proved herself as a good and very original author.”
Mojca Kumerdej (Delo)

World premiere:
September 20th, 2007 in Girona, Spain, in the frame of Sites of Imagination