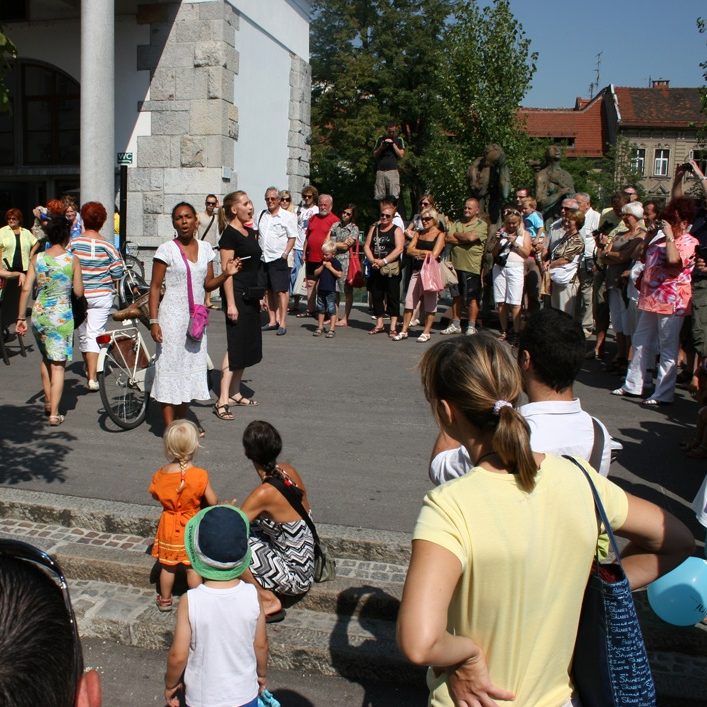 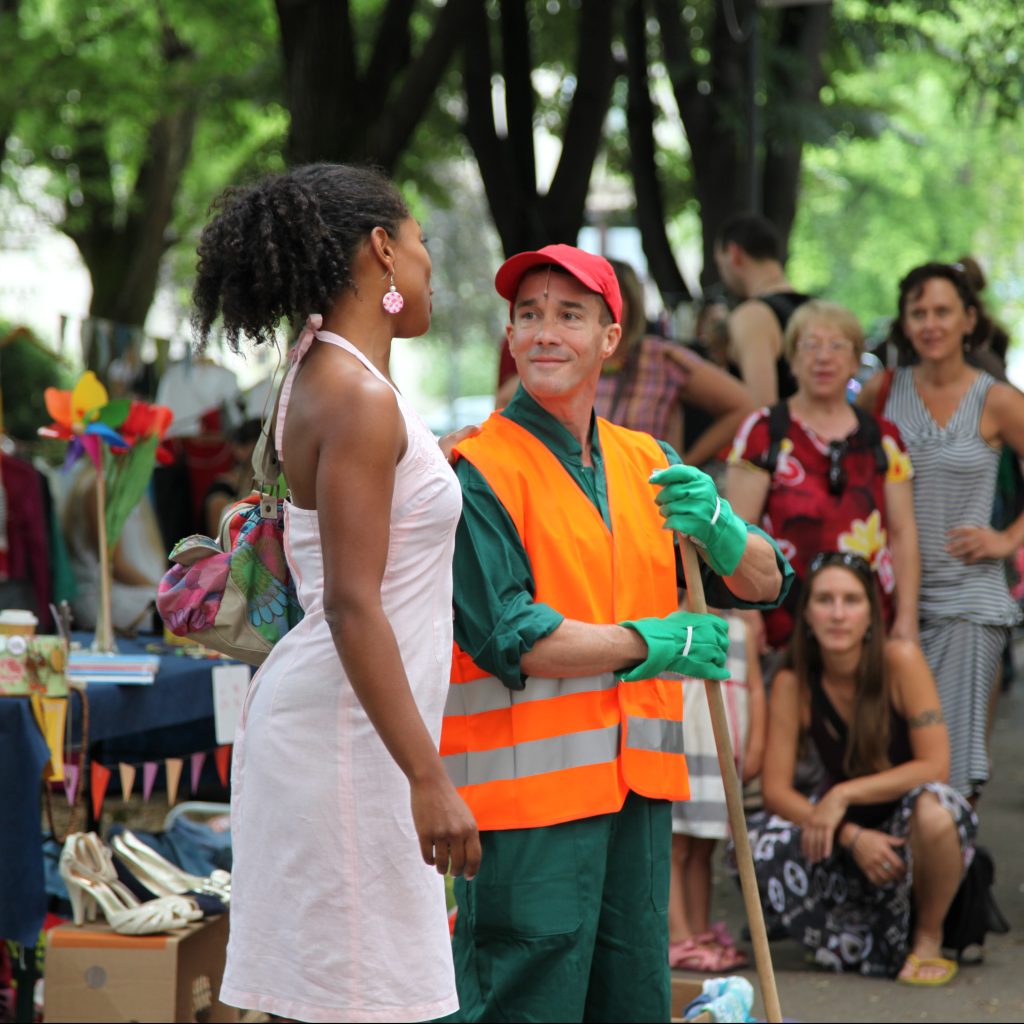 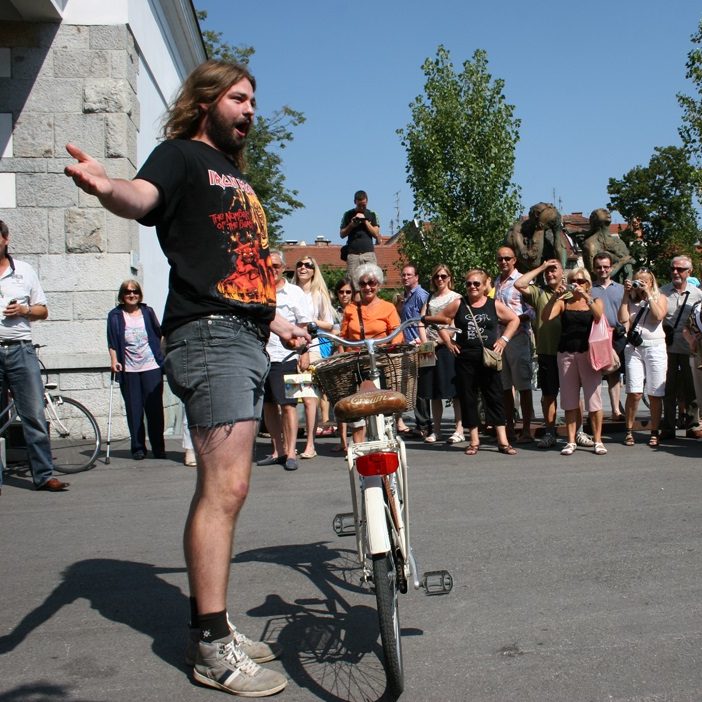 Due to a great interest following the premiere in Ljubljana in August 2011, the lyrical surprises took place throughout the summer of 2012. The overall enthusiasm brought about by the Lyrical minutes in the city has triggered its guest appearances abroad.