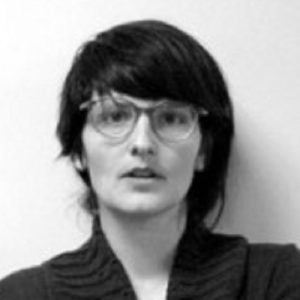 Teja Reba is an evolving interdisciplinary artist that grew up between Yugoslavia and France. She was studying Arts at the Sorbonne University in Paris and spent some years as an exchange student at Universities in India and Japan. She has collaborated and toured extensively with theatre director Janez Janša. She began to devellop her own work in collaboration with the choreographer and performer Leja Jurišić since 2007. Between Us in gained big critical acclaim and is still touring. Since 2010 she is working closely with Loup Abramovici with whom they created the event 650 experiences, designated as the most thrilling dance piece in 2012. 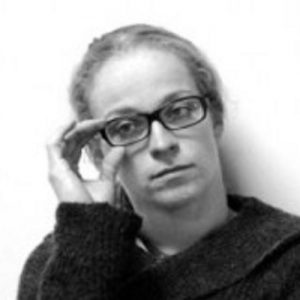 Leja Jurišić is a graduate in The Science of Law. She trained gymnastics and won the title of National Champion of Yugoslavia in 1991. Jurišić created critically acclaimed solo R’z’R (2005). With Teja Reba she created Between Us (2009) and Sofa (2010). Her solo performance Ballet of Revolt was premiered in Tanzquartier Wien (2012). Debut solo R’z’R has won Jurišić special jury award at Festival Gibanica (2005). Between Us was selected for Gibanica (2011), festival Mladi levi (2011) and has until now gained more than 27.000 Vimeo plays. Beside working as a choreographer Jurišić as a dancer and performer collaborates with artists such as Sebastijan Horvat (Utopija I and II, 2009), Janez Janša (Fake it!, 2008) and Meg Stuart (It’s not Funny, 2007).

Mojca Kumerdej: Laughter is a tornado that breaks things apart and stops at nothing, Delo – Sobotna priloga, 27. 7. 2013