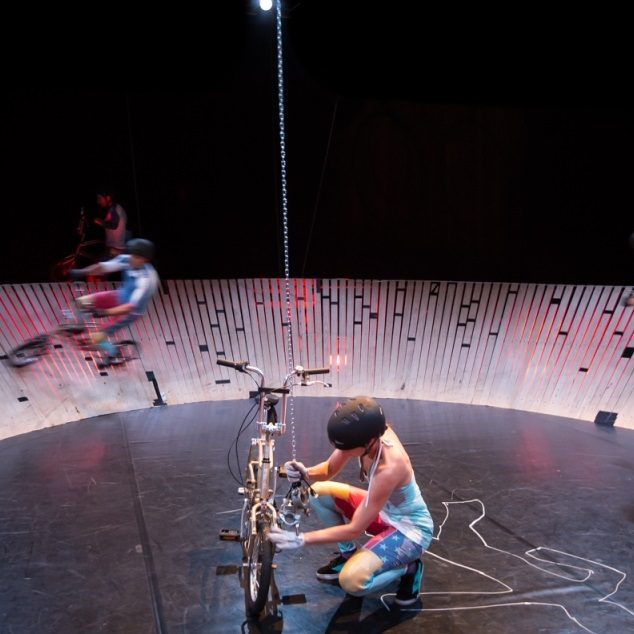 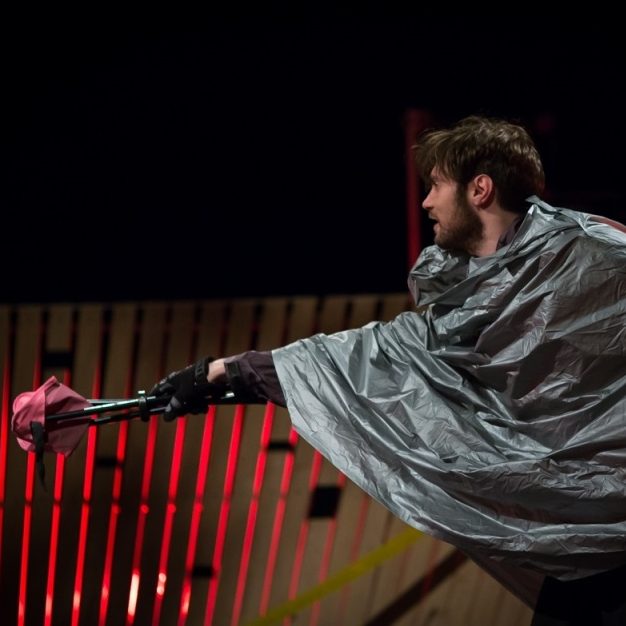 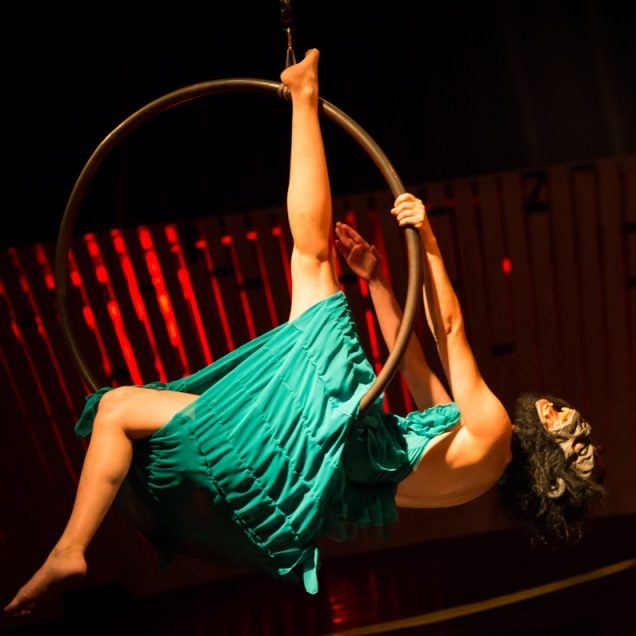 Betontanc: TRACK OF THE WORLD

We all like sport because of its purity. There’s only you, your body, the track and the competition. Everyone wants to win, but some people need to win. Everyone believes they can be a champion. We’re all held captive in the same game without a way out. What to do? Can one retire? Can one tell the truth? Why? Sometimes it is better to dream in broad daylight than it is to live at night.

People want more and more. And so more and more is what we have to give; we have to act like heroes that they think we are, we have to make sacrifices for the circus to find its way. Culture to the people, sports to the common folks. It just so happens that some people’s profession is other people’s entertainment. Directors, clowns, actors, athletes.

Sport is just about the only thing that sets you straight. No sweet-talk there. The time, the result says it all. If you’re playful and childish, everything runs smoother and better. Many people don’t dare to, because they hoped for things to somehow work out in the end. But don’t expect anyone to get things done instead of you. That would be an illusion. Let the better man win. There are no restrictions. 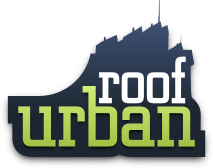