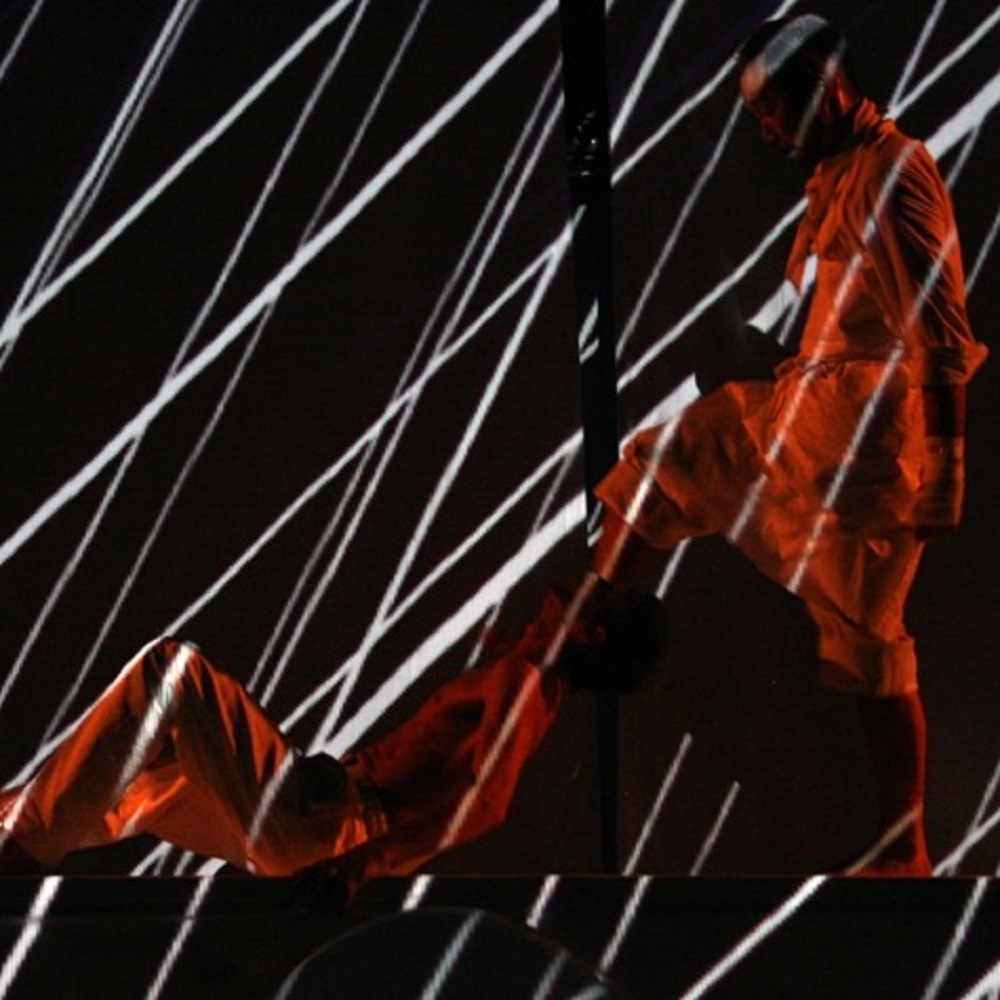 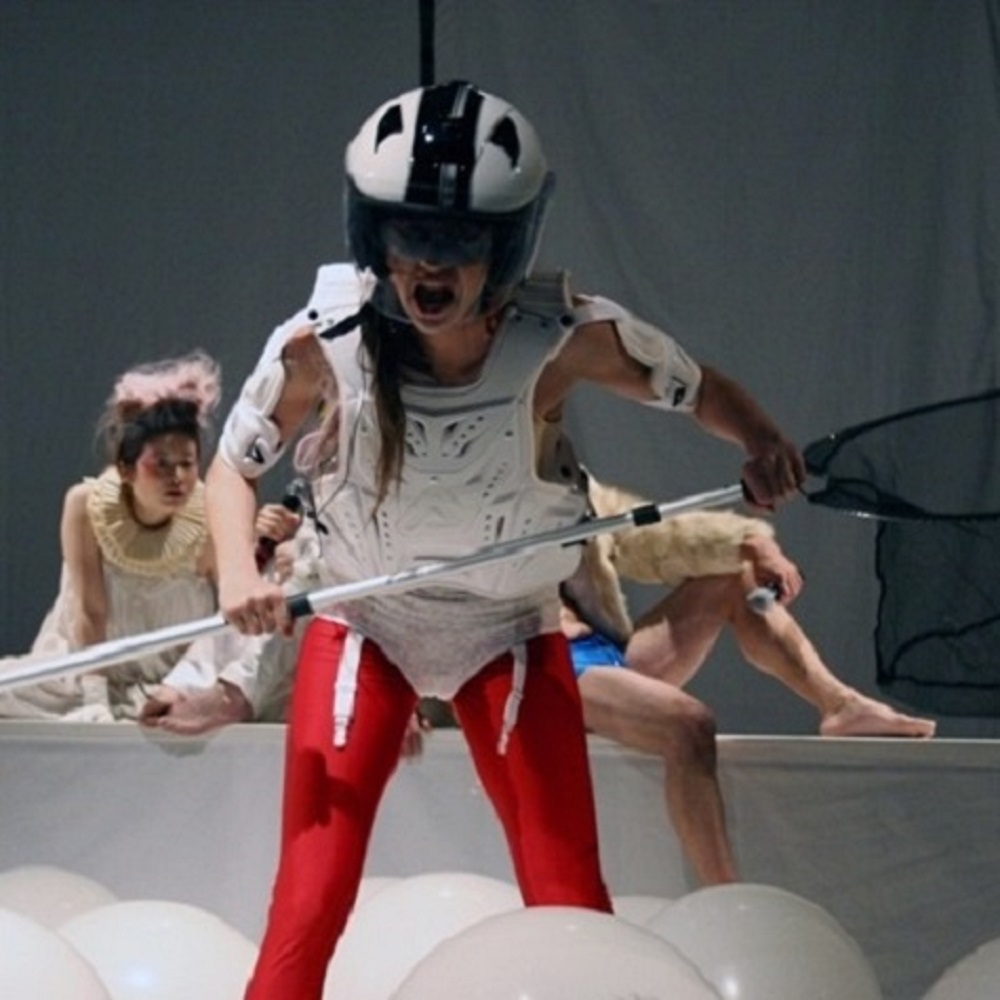 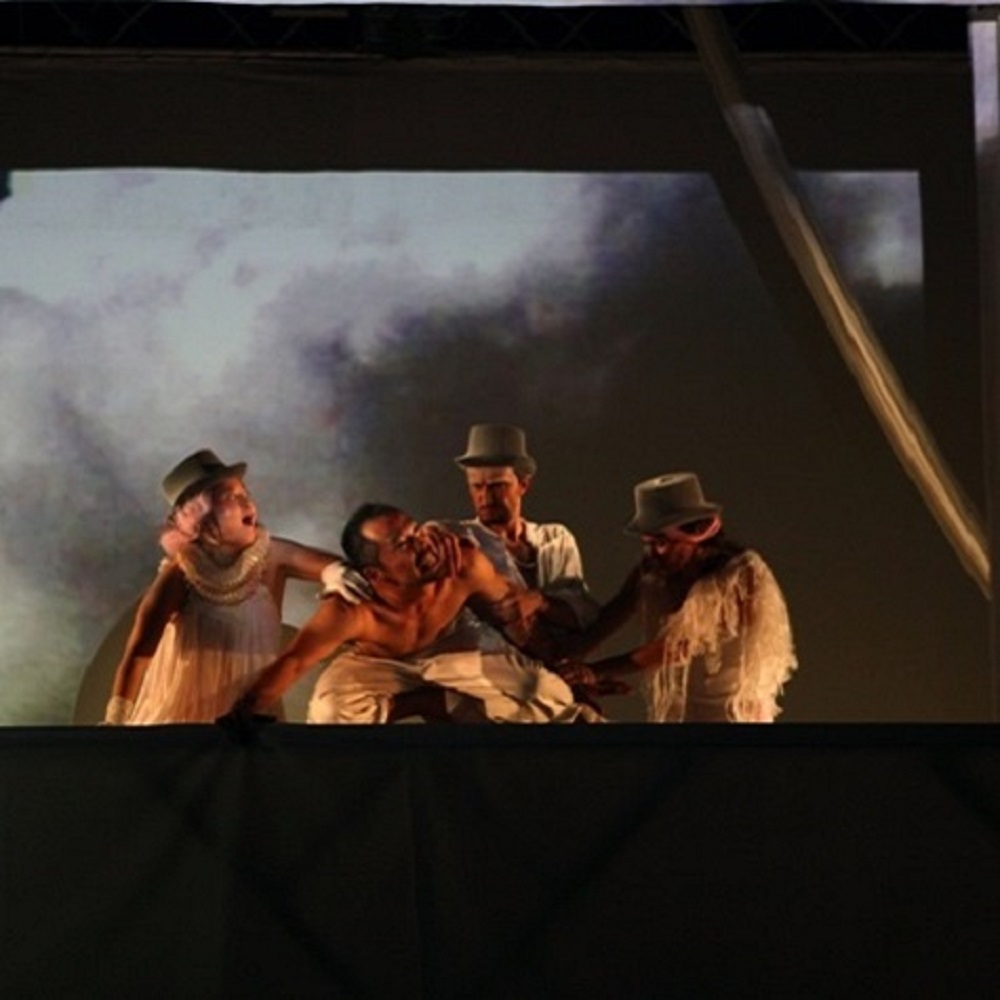 There are always two choices. And a thin line in between. Slow decisions don’t exist. And the fast ones will be punished. Get ready.

What is the noblest deed you have done in your life?

One day Buddha is strolling along the shore of a lotus pond. He suddenly stops as he witnesses an unexpected sight: underneath the water’s crystal clear surface, he sees the landscape of Hell, with the River of the Dead and Needle Mountain. Then, the figure of a criminal named Kandata comes to the forefront, squirming at the bottom of Hell along with other sinners. Buddha remembers that even though Kandata had committed many crimes, he had also proved himself capable of doing a good deed: he had once spared the life of a small spider. In return for this good deed, Buddha decides to try and save Kandata. He takes the spider’s thread and lowers it into the distant depths of Hell. Kandata grasps it firmly with both hands and quickly begins climbing up. Just when he thinks he’s been saved, he looks down and is filled with horror: a never-ending horde of sinners is following him up the spider’s thread, like a massive line of ants. He shouts out: “This spider’s thread is mine. Who asked you to climb it? Get down! Get off!” Suddenly the thread breaks with a snap and Kandata plunges back into Hell. Only a part of the broken thread remains dangling there, glittering dimly in a sky that is void of both moon and stars. Having taken in everything from start to finish, Buddha resumes strolling, his face marked by sadness. The lotus blossoms, however, are not concerned in the least about what has happened. Noon draws closer in Paradise.

Who gets to save himself?

Who gets a (-nother) chance? Who deserves one? Who knows how to see it when it’s there? Who knows how to share it when it’s there? STOP To take part or to walk away? To stay in or to cut loose? To climb or to crawl? STOP At what age is one eligible to commit robberies? STOP How many meters above the ground can one climb? STOP Would you sacrifice your friend to save yourself? STOP Are you more fragile than a spider?

Just how spacious is the space in between?

Following a sequence of co-productions – with the Dutch group Jonghollandia(2005), the Latvian collective Umka.Lv (2006), the French band Ez3kiel (2008) and the Belgrade National Theatre (2009) – the performance Audition for Life counts as the fifth big international co-production of Betontanc under the auspices of Bunker. Compared to other co-productions, however, this last one comes across as somewhat more distant, somewhat more exotic and somewhat more personal.

Audition for Life is the intertwining of many artistic genres, an encounter between two artistic traditions, a compromise between two visions and the excess that remains lost in translation. If Betontanc emerged out of cement, using movement as its expressive medium, then Original Tempo, on the other hand, grew out of the screen, addressing the audience with contact improvisation. Betontanc holds the status of a highly acclaimed physical-dance theatre collective in Slovenia with more than two decades of tradition, whereas The Original Tempo hit the Japanese theatre stages like a typhoon in 2002 and has since abolished several existing performing norms while setting up new standards in the performing arts.

Betontanc (“Concrete Dance”) was established in 1990 by the director Matjaž Pograjc, assembling people of approximately the same age, but with different experience and backgrounds (musicians, dancers, actors, costume designers, set designers), sharing immense creative energy and love for movement and theatre. Throughout the years, Betontanc has gradually turned into the primary Slovene theatre-dance sensation and has travelled all over the world’s continents with its performances.

In Audition for Life, the distinct and familiar poetics of Betontanc melts with The Original Tempo’s specific interpretation of society »at the end of the world«, moving along the line between the visual code and the code of sound and revealing a special interpretation note, which speaks the language of rhythm rather than drawing on narrative elements.

Audition for Life brings together long-time members of Betontanc: the actors and performers Katarina Stegnar and Ivan Peternelj, as well as the choreographer and dancer Branko Potočan. The Original Tempo collective is composed of members with diverse profiles: director Masahiro Kinoshita, considered one of the most influential young directors in Japan; the actors and physical performers Yuka Hyodo and Shuichi Sakaguchi; the visual artist and master of installations Kiyotaka Yoshimitsu and guitar player Katsunori Takayama, cooperating with the renowned Slovene duet Silence (Boris Benko and Primož Hladnik) and accordion player Marko Brdnik.

The performance that came into being in art residencies in Japan and Slovenia revolves around a story entitled Spider’s Thread by Rjúnosuke Akutagawa, and ponders the question anyone should ask: what good have I done to the world I live in? 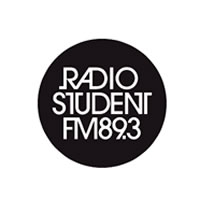