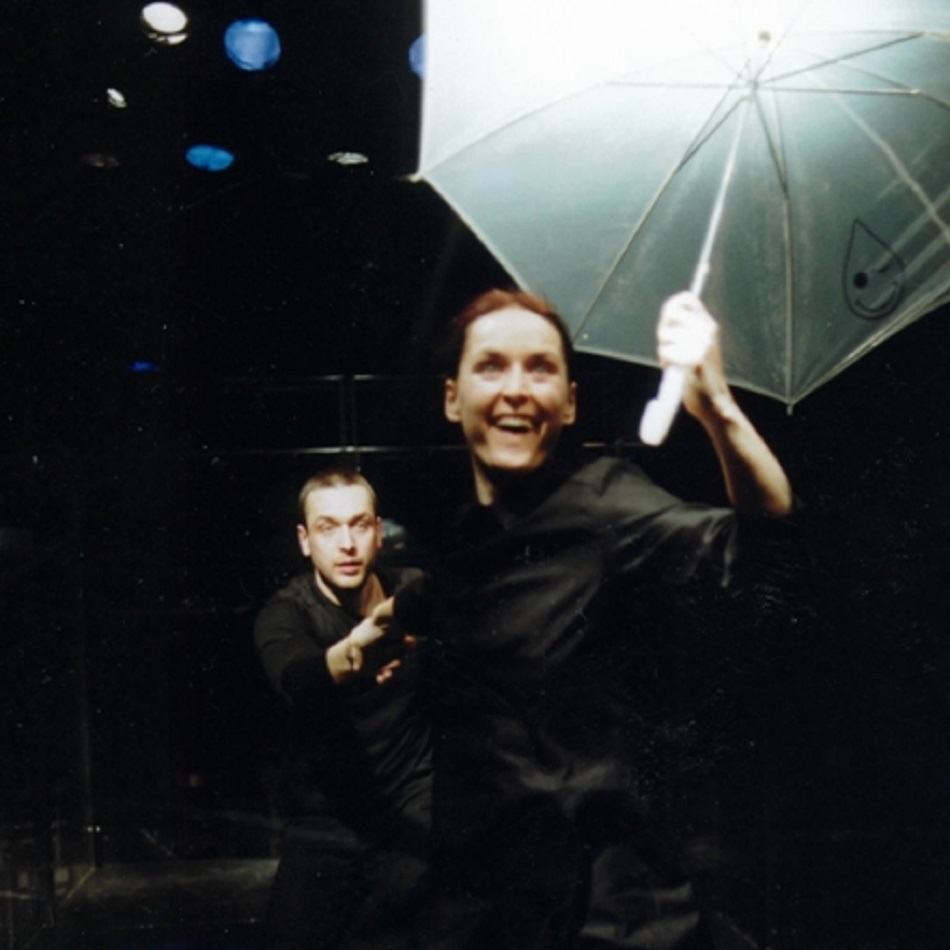 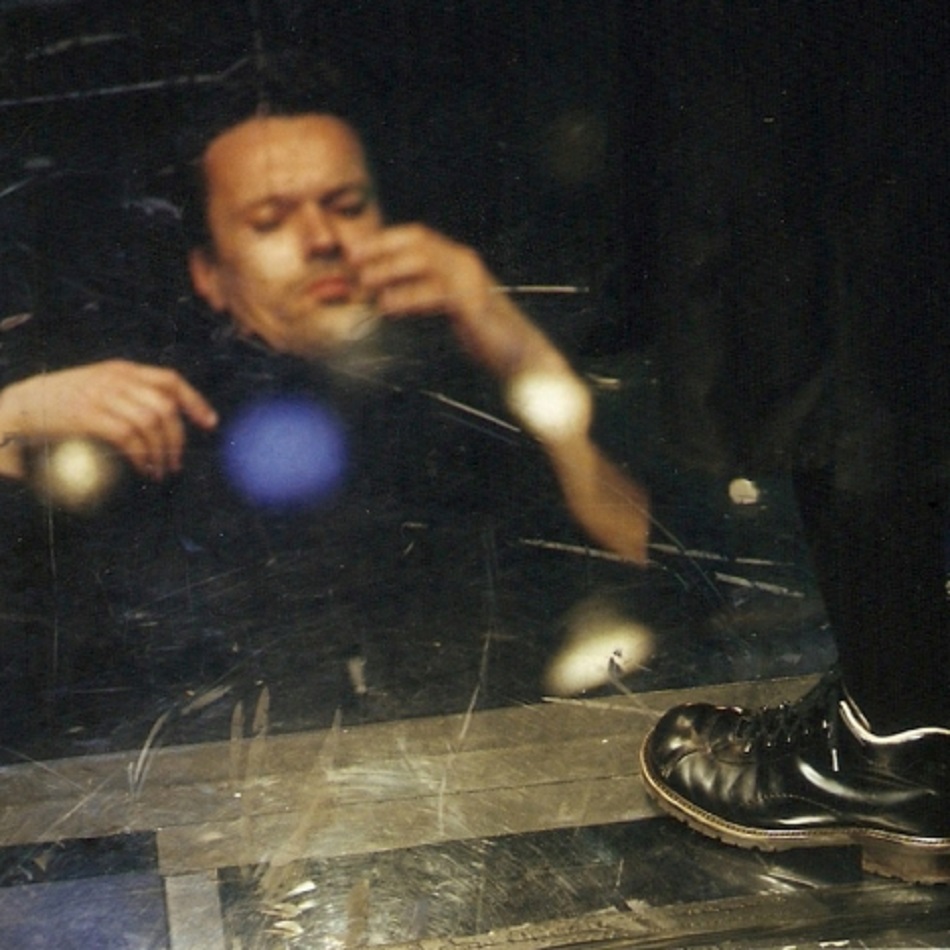 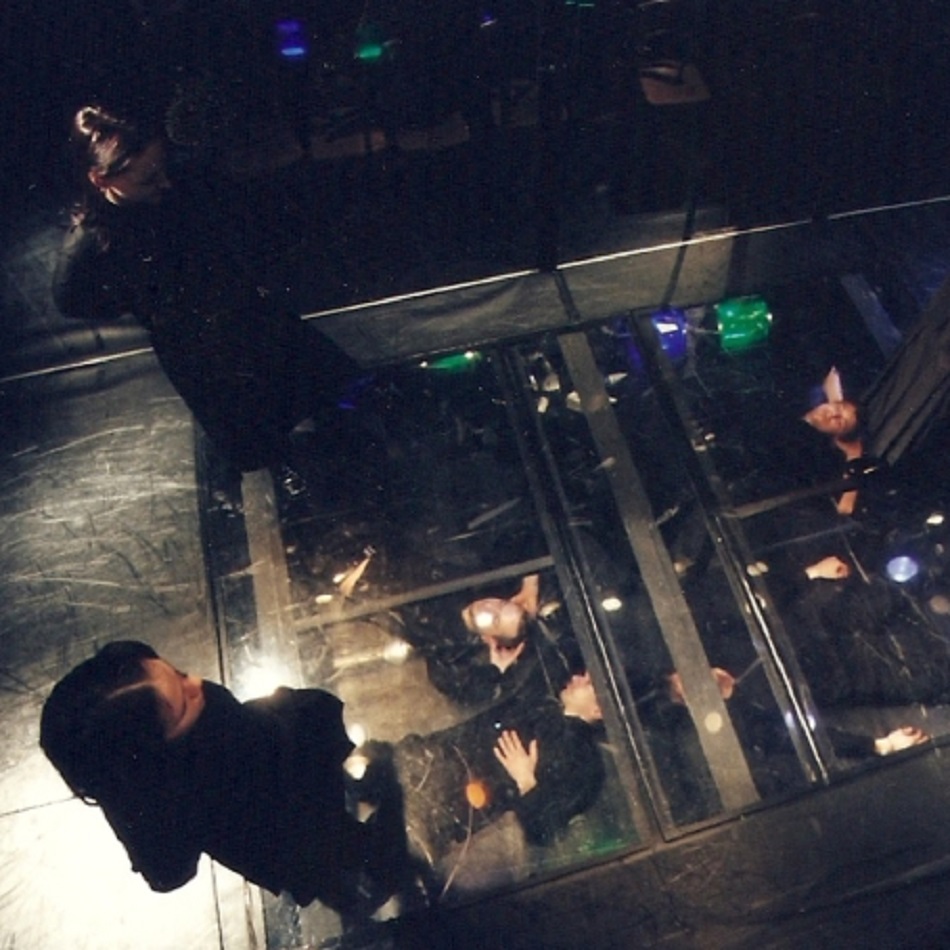 »Bernarda Alba is no more. She was buried yesterday. Yesterday the bells rang for her soul. Today her daughters burnt their black dresses, broke their black fans into little pieces and ruptured the invisible chain which connected them to their mother. Today they went to eat watermelon at the city fountain. And already before the hour of noon, a number of men had approached them, a great number of men. The women let their hair down and the men doffed their hats. Between them stood a stallion, twice as large as the church in the square. A drum was beating as they played among the olive trees until the river carried them away, completely naked.
The morning was black. All the houses were underwater, only a few empty boats floated here and there…«

I think that we are in error when we speak of a crisis in the theatre. It is realism that is in crisis, not theatre. If you agree with me, then you’ll see that this is really a question of style. Theatre – based upon a mimetic concept and upon the support of reality which is at the forefront of realism – and the matrix of the theatre – adapted and subordinated to such a concept – were, together with the notion of style, necessary and have given us many great works.

I have tried to do something different: to introduce a well-known and much-used form even though it is one which has not yet been used in the theatre – the form of the dictionary.

Every child knows how to use a dictionary. So why not create a performance which uses this form? It has its story and you can read it and rummage through it as much as you like. That’s the idea. The realization of this idea can be at times quite complex because I have to make the performance work in all directions, not only from the beginning to the end but every scene must be constructed in such a way that it could be the first scene or the last or any one which falls in between.

I have also tried, with mime and even with words, to be caught in the loop that I call the »endless gaze« and I have succeeded in making a performance that has as many viewpoints as there are seats in the theatre. Thus, the permutations of seeing are endless just as the permutations of reading the dictionary are endless.