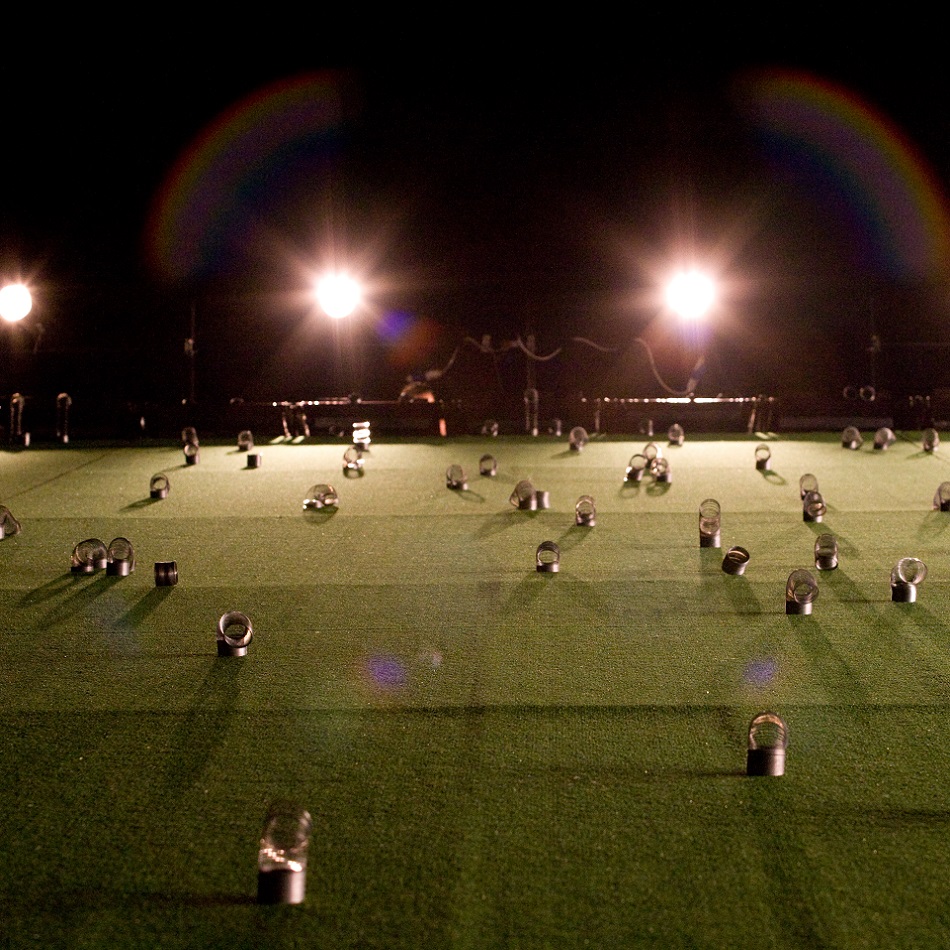 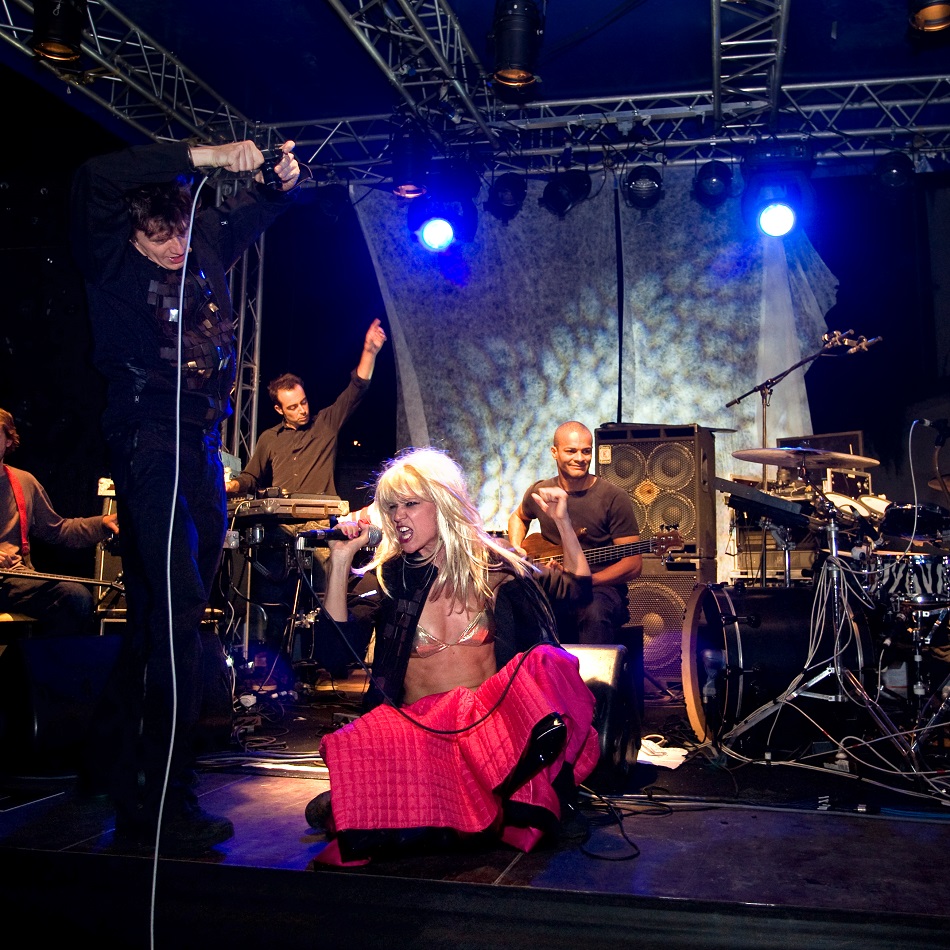 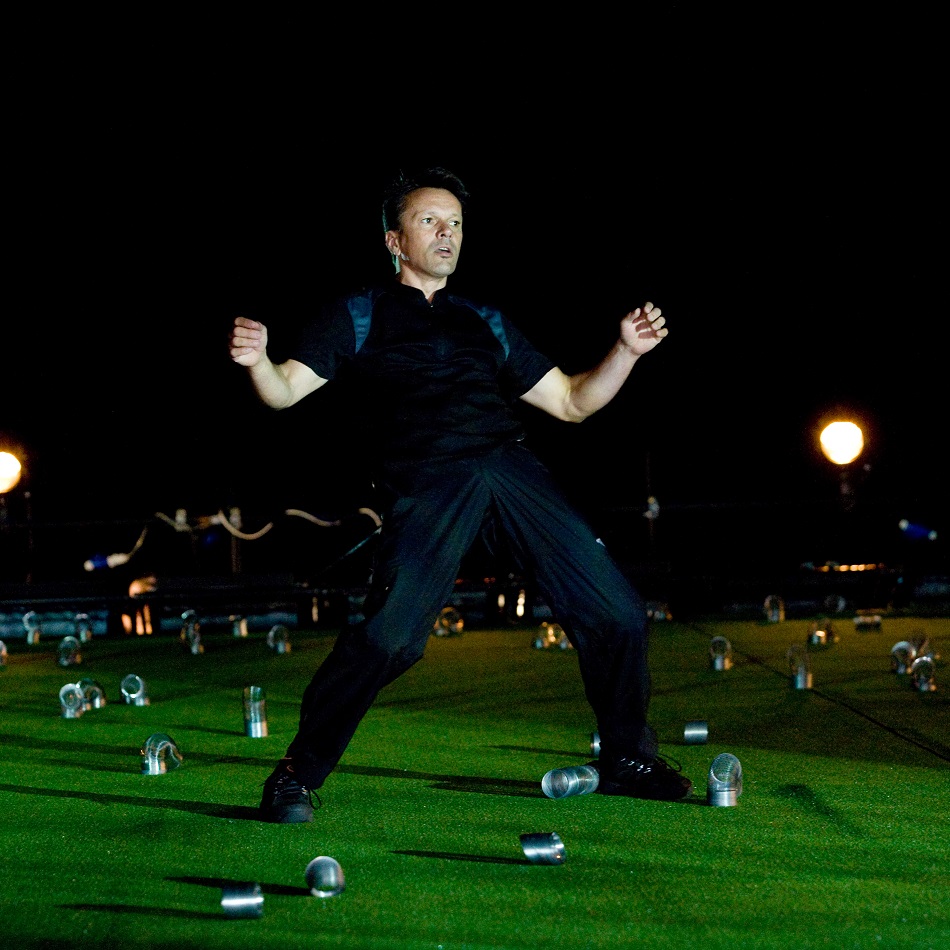 The project wants to preserve the symbolic force of the scene and wants to pose a new question: can a man survive in the mass and hysteria in the run for life and love.
Project takes this scene as a starting idea, but it transforms and reinterprets it with different means of artistic expression (theatre, visual art, music…).

What interests us is not the scene of panic itself but the space of transition, passage between the past and the future, the moment, when life is concentrated on one moment, the moment of extreme urgency, of danger and hope for survival, run toward life and toward love. 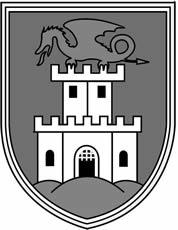