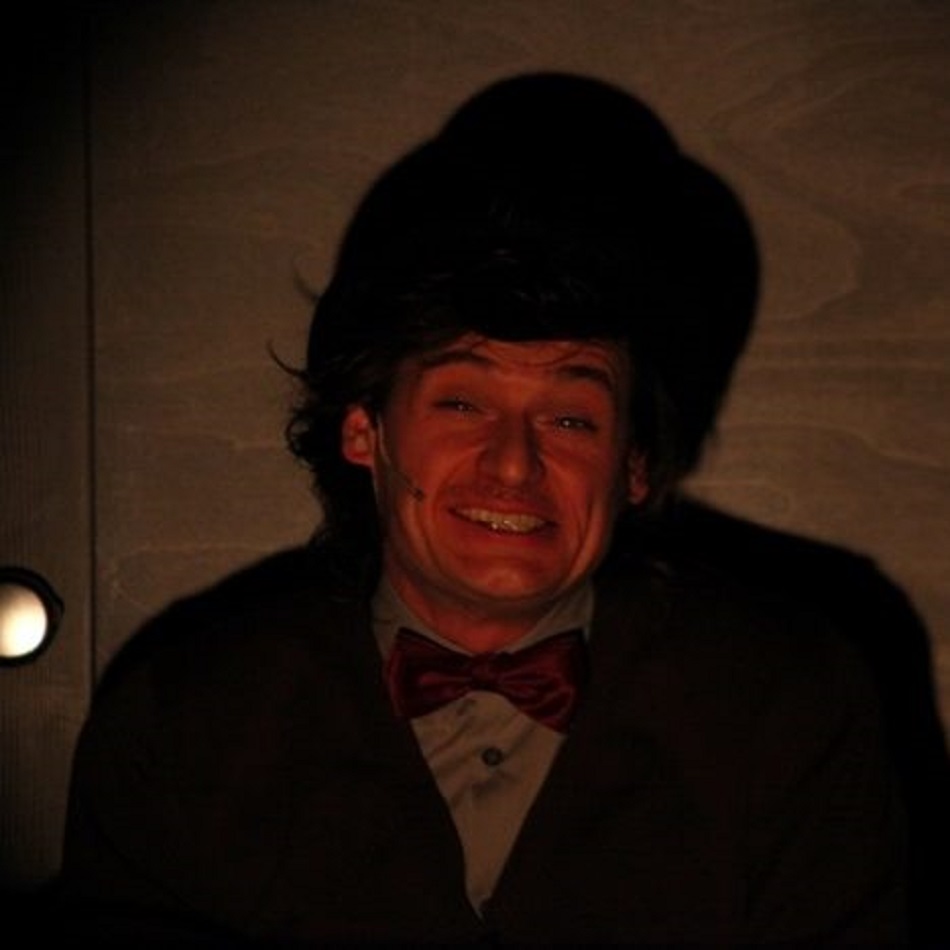 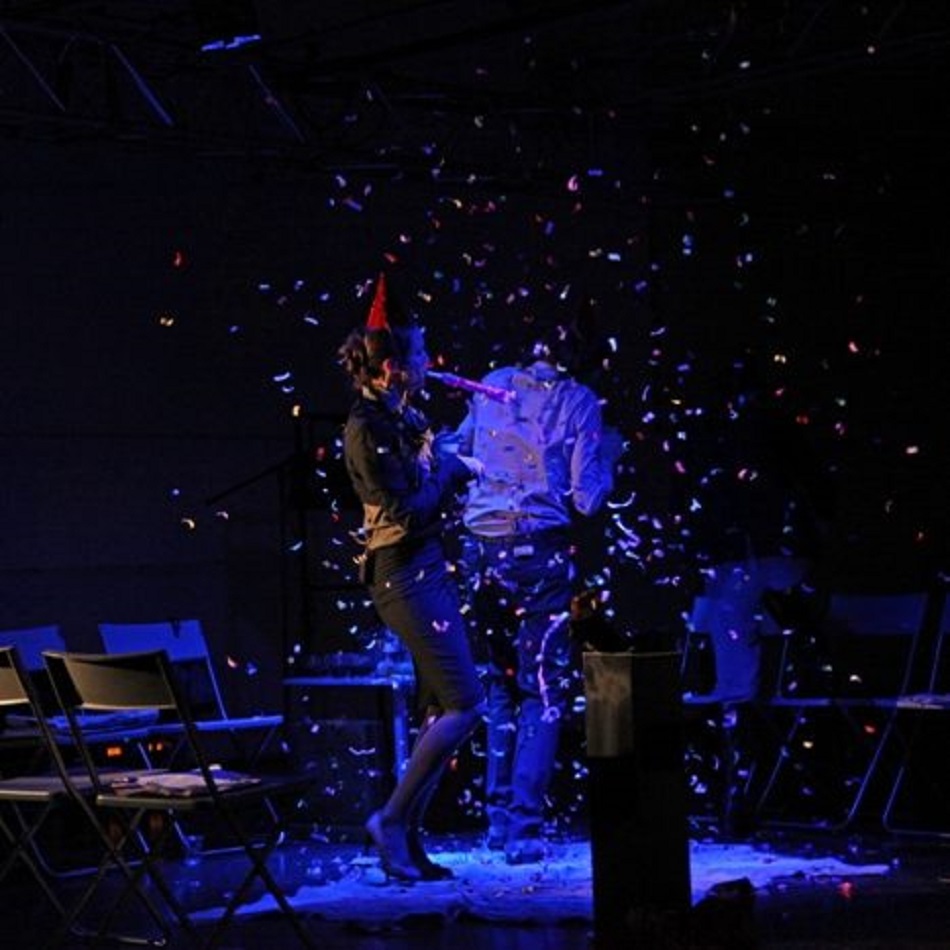 beton ltd.: I Say What I Am Told To Say

The perfomance I Say What I Am Told To Say is tackling the interpretation of Samuel Beckett’s work in an original way. Beckett, intimate in presenting his own stream of thoughts and yielding himself to the events from the outside world, is a starting point for the authors and performers: Primož Bezjak, Daša Doberšek, Branko Jordan and Katarina Stegnar, united in the collective Beton Ltd.

Decades after the utterance “You must go on, I can’t go on, I’ll go on.” the spiral of talking and talking nonsense advanced to unimagined dimensions. The lost faith in ideas and ideologies dismantled every possibility of believing in the word and in new future existing after the future. The performance is developing from point zero, which is the performing process of a group of artists, which is and isn’t, not because it shan’t be, but for it to become. “I have my faults, but changing my tune is not one of them. I have only to go on, as if there was something to be done, something begun, somewhere to go.” The basic premise is completely Beckettian: from a dialogue to a monologue, from a monologue to solitude.
The last scene of the real face of individualisation no longer takes place where you can see me, nor does it take place where you can’t see me and neither does it take place over there, far away. For there is no one there, far away; I am alone. As if a reason always existed, because of which we must go on, and a place, where we can go.