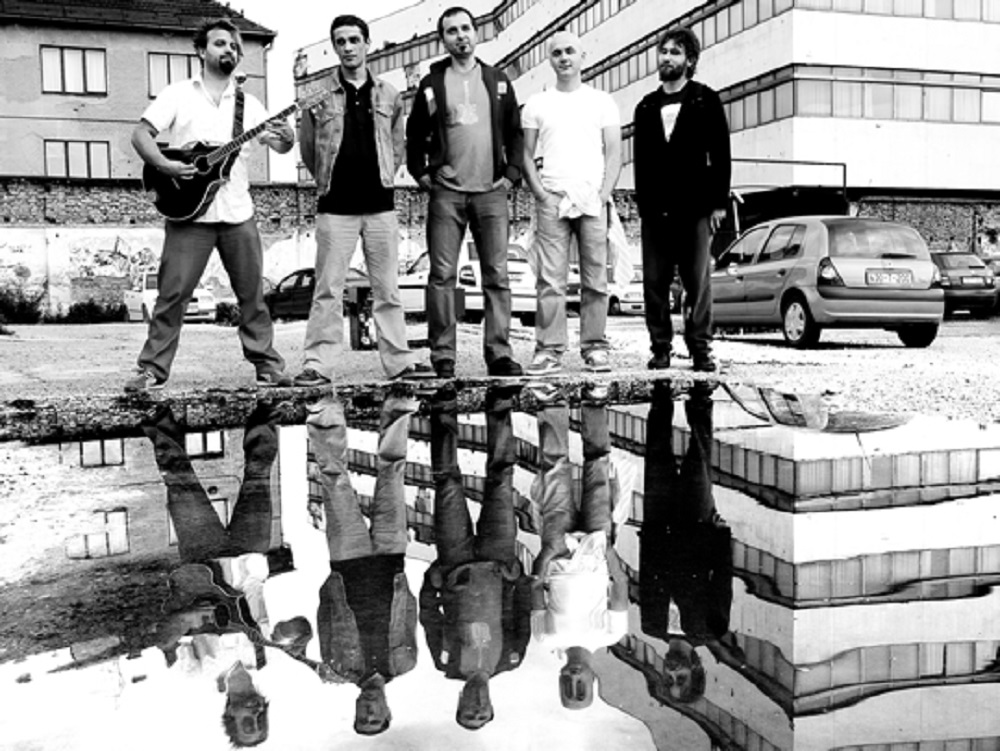 FESTIVAL OF FOOLS
Which nation has so much self-irony that its members name their band after a disease and their record A Festival of Fools? Herpes zoster lives in a human body and erupts in the form of a rash when the organism is weakened. The Bosnian group Zoster was formed due to the weak immune system of the state and society and out of need to say/sing something in regard to this subject. Unlike the Complaints choir, the Zoster are professionals who “wrap” their observations and complaints against this world into reggae rhythms. They think that this pacifist but nevertheless engaged form is the most suitable for the time and space of this turbulent period, where even the tiniest bit of aggression is already to much. Despite the “imported” form of reggae, we sense in their songs, what outsiders romantically perceive as a true Bosnian melos: a pinch of sadness, a hint of self-criticism, everything wrapped in a bitter-sweet laugh at their own expense and with a conviction that life is good despite everything.
Why did you go bad way,
when you could go motorway?
Brother, you’re like a bicycle,
I find you exactly where I left you…”
We count on the evening of songs at Dvorni trg in Ljubljana and swinging in rhythms, which will transform the Ljubljanica River into a sea.