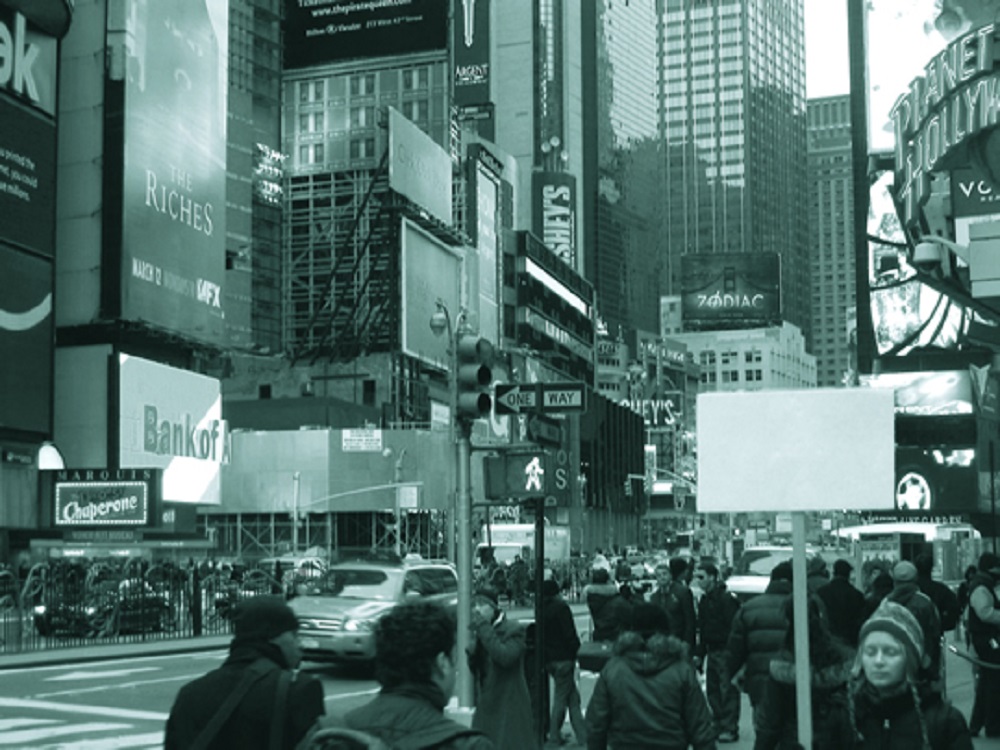 _____________ * Protests without demands and slogans are an anomaly
in the dictionary of political jargon; they undermine representative watchwords
and bring the act of protest to the edge of its meaning. Blank_protest
is the cause for remembering past protests and for the realization and of
contriving present and future protests. A march with de-contextualized and
empty, erased banners, recycled from previous protests, is a purified form
that carries the content and protest through emptiness itself. In these times,
when demonstrators can be hired through the internet and a mass of
people starts moving when the cameras begin to roll on, demonstrations
are intricately intertwined with the global media spectacle of business.
Join the protest as a demonstrant, secret observer, participant, photographer,
spectator, critic or visitor and raise your arm or banner to transcend
the political logic of articulation and spectacular expression as the
only way of manifestation. We’ll start at 11 am from Cankarjeva ulica at
Nama. The protest will be followed by the opening of the exhibition Blank_
protest at noon in the Mestni muzej Ljubljana. The exhibition will give an
insight into previous Blank_protest actions in Ljubljana and New York. 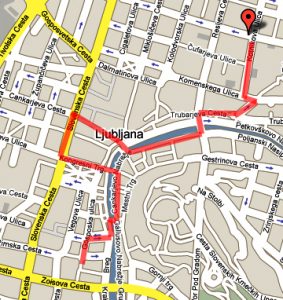