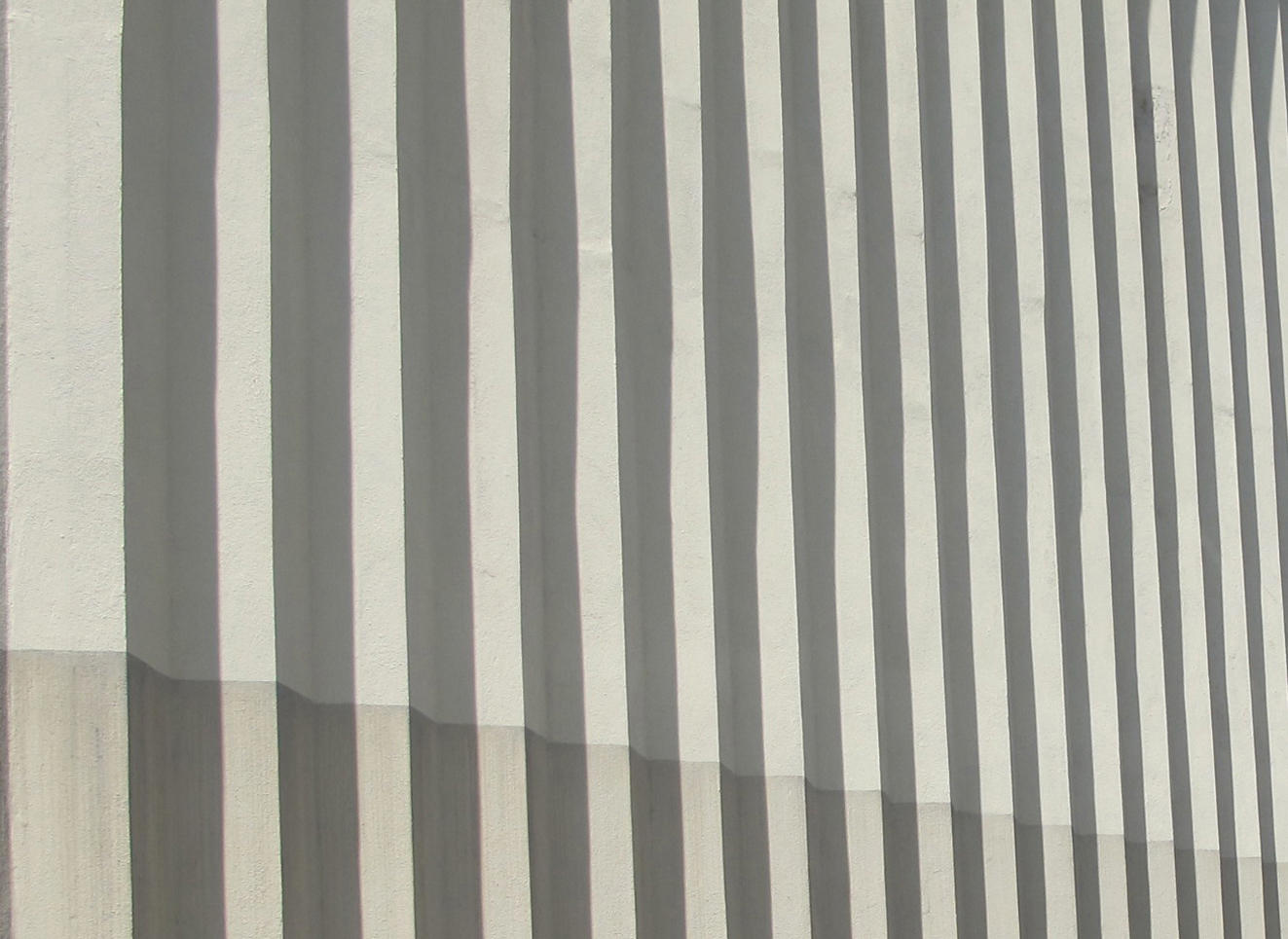 The eastern wall of the Old Power Station in Ljubljana is not the »original«, bricked one, but a zigzag wall forming boundary between the street and the still operating transformer station of the power plant. The Old Power Station celebrated its 120th anniversary last year, and this year, we are celebrating 15 years since the renovation and reopening of the facility – in its new edition as a stage. In August 2004, we began with our regular performance programme in the building with the opening of the Mladi Levi festival and the event If we didn’t exist, you would have to make us up.