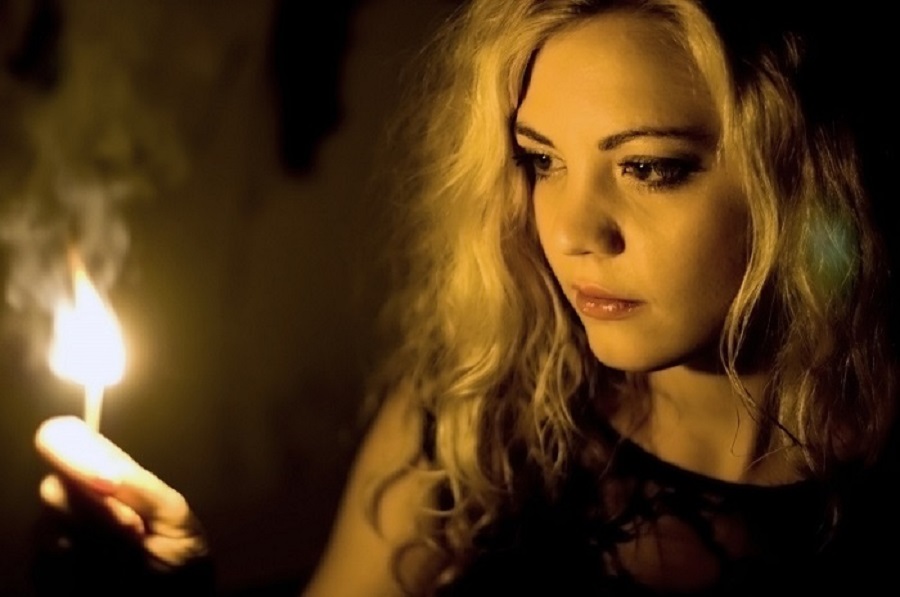 Slovenian composer Tina Mauko is working on a new opera, The Little Match Girl. The libretto is based on fairy tale of the same title by Hans Christian Andersen, and is a reflection of the composer’s philosophical views on the gap between the poor and the rich, which are also rooted in Buddhist philosophy. As a consequence, the orchestral ensemble also includes the instruments bansuri and sarod, and the instrumentalists are selected not only on the basis of their classical knowledge of theatre performance, but also the ability to occasionally improvise on their instruments.

Storyline – adapted from H .C. Andersen: Scandinavia, 1846, New Year’s Eve. A girl wants to sell her matches in order to bring home some money. The bitter cold forces her to seek refuge by the outside wall of a house, and through the window she can observe a New Year’s Eve family feast. She doesn’t sell a single match, while facing the ruthlessness and, what is worse, the indifference of the people. She uses the matches to fill the last minutes of her life with warmth, she hallucinates in their light, and finally freezes.

The set and costumes are designed in cooperation with the Department of Textiles at the Faculty of Natural Sciences and Engineering, University of Ljubljana under the mentorship of prof. Marija Jenko.

Production: Slovenian Chamber Music Theatre in collaboration with Bunker Institute, Ljubljana
The performance is supported by the Ministry of Culture, the City of Ljubljana, the Municipality of Koper and the Institute for Culture, Tourism and Sports Murska Sobota