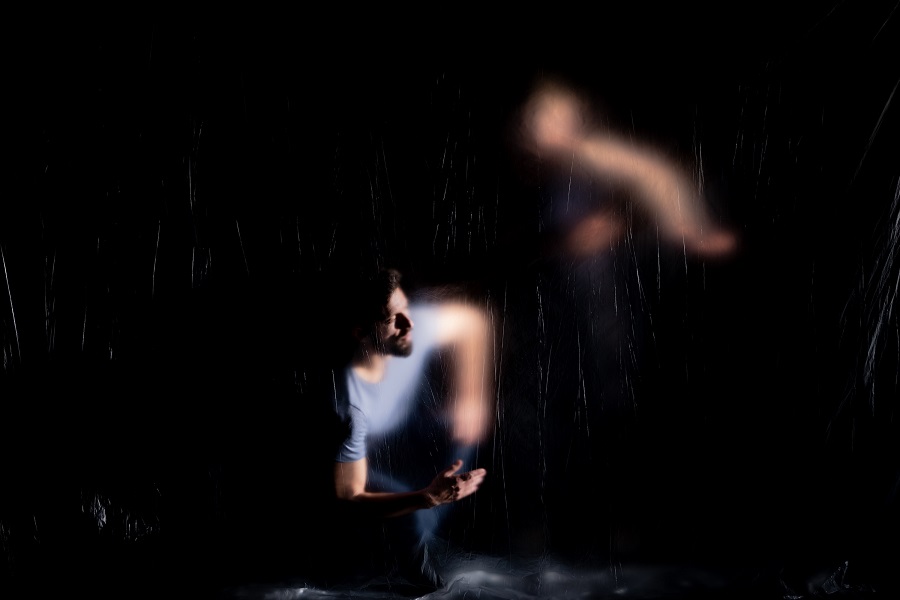 THE VIBRATION OF AN INDIVIDUAL STRING + THE AUDIENCE COUNCIL

After the show, you are invited to the Audience Council, with Katarina Stegnar.