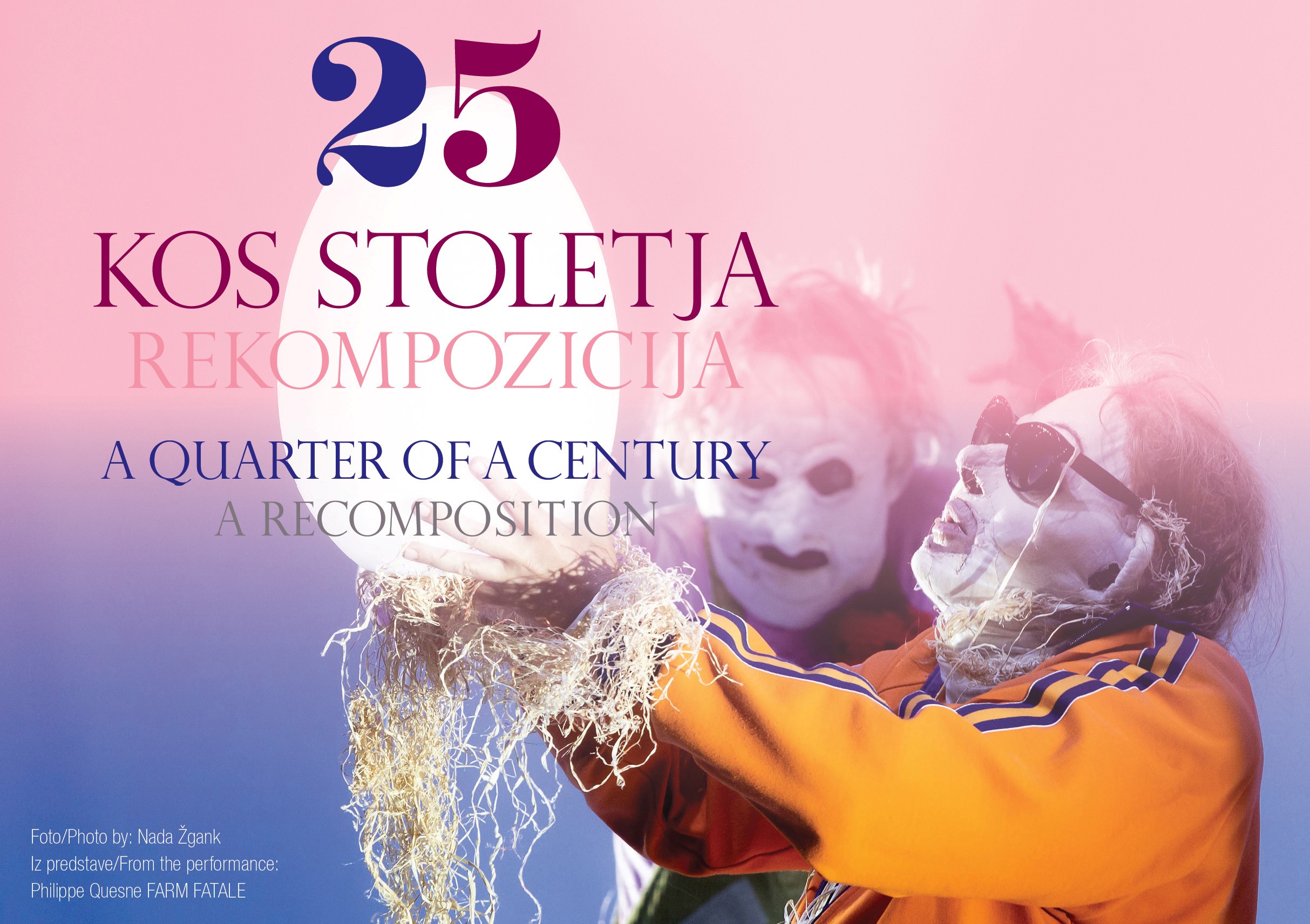 The Mladi Levi Festival has a traditionally small programme booklet, which for the past 25 years has always been prepared in the spirit of responding to ecologically frugal commitments. Many times, we have given up festival T-shirts or souvenirs in favour of reshaping used things into festival items. Hence, we are using the opportunity of the 25th anniversary of the festival to prepare a project that in the contemporary EU jargon could be called a “circular economy project”.

The key artistic companions and co-creators of the festival, photographer Nada Žgank and visual artist, ruinophile, designer and collector Tanja Radež, will collect various objects and transform them into relics of the festival, which will commemorate the history and future of the Mladi Levi Festival. They will recycle both images and photos, memories, tastes and melodies.

We invited everyone who would like to participate to donate a wide range of items. The exhibition A Quarter of a Century will take place in the Old Power Station’s Museum Street. The items – both functional and purely decorative – will be available for adoption, purchase, exchange or solicitation.
Remember: economy is a timid and capricious bird; we leave it to the current shape of the artists and your negotiation skills.