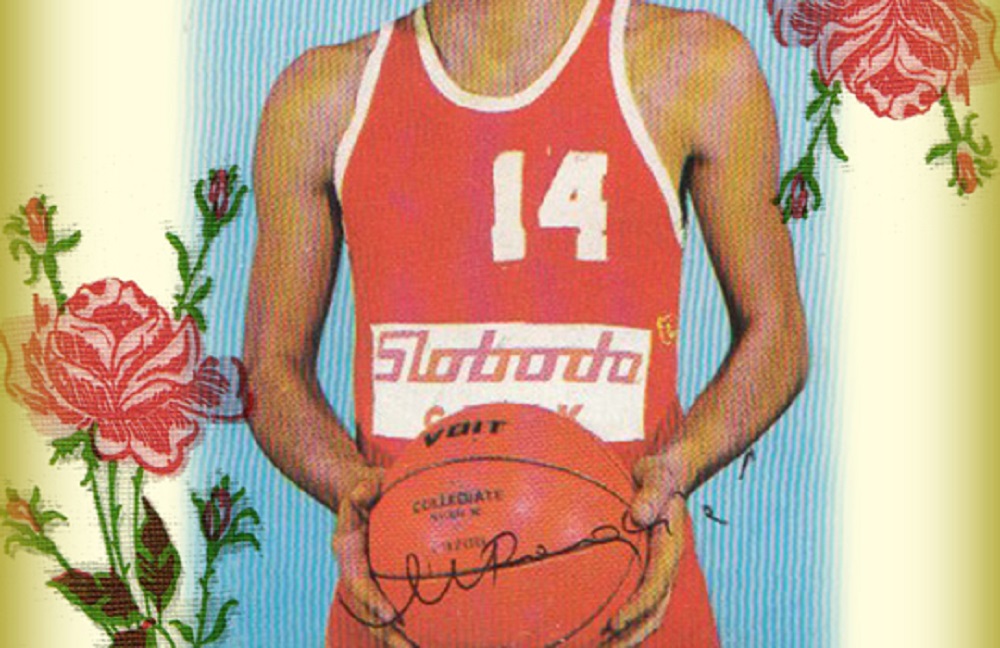 The spatial arrangement Girls and Boys, set up in Muzejska street of the Stara mestna elektrarna – Elektro Ljubljana represents a visual contemplation of Tanja Radež, whose creative work partly consists of tracking down visible remains of the recent history. When finding out that various collections of this and that exceed certain socially accepted limits, Tanja Radež decided to start collecting the collectors themselves together with their astonishing stories.

Girls and Boys is thus a project on early child’s play, based on an exploratory spirit towards collecting just about anything. Little images and napkins processed in a modern graphics style will prance around in a play of light set up by Igor Remeta and sound scenery created by DJ Borka, both of whom have a subtlety similar to Tanja’s and thus form a part of her permanent team in various playful projects.