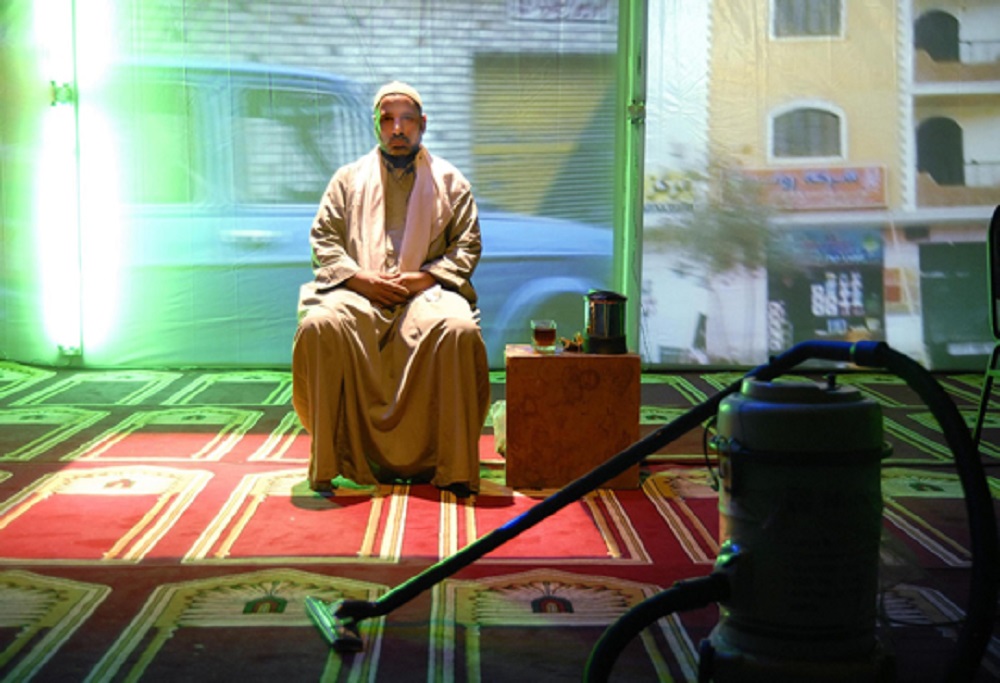 Muezzins are special people. They are those mysterious voices calling the faithful to prayer, echoing from the minarets of mosques across Muslim countries five times a day.
Muezzins called out for worshippers to pray from the top of minarets until the 1950s and were often blind so that they could not peep over their neighbours’ fences. For quite some time now the azan, the call to prayer, has been performed simply in the mosque with a microphone in hand, while the chant itself echoes from loudspeakers.

There are approximately 30,000 mosques in Cairo with singing muezzins, who are mostly employed by the Ministry of Religious Affairs. Since they normally also perform the duties of mosque caretakers and thus spend their nights at the mosque, they do not get the chance to see their families much.

The Ministry of Religious Affairs has made a decision that from next year on the chanted call to prayer will be performed by a single muezzin only and his voice simultaneously broadcasted from all the minarets of state–owned mosques over a radio signal.

The performance entitled Radio Muezzin features four Egyptian muezzins telling their life stories and thereby presenting their own views on the forthcoming changes and the related personal fears accompanying these changes.

Director Stefan Kaegi is one of the most progressive theatre directors in Europe and will be presented at The Mladi Levi Festival for the third time already. His documentary-artistic approach allows him to reveal the big pitfalls of globalism through small real-life stories. Every single one of his performances spreads out new worlds in front of the audience, while Kaegi’s subtle critical touch never fails to address important political, ethical, and cultural questions. Stefan Kaegi was awarded the prestigious Princess Margriet
Routes Award from the European Cultural Foundation this year for his work.

75 minutes
Performance is in Arabic with English subtitles.