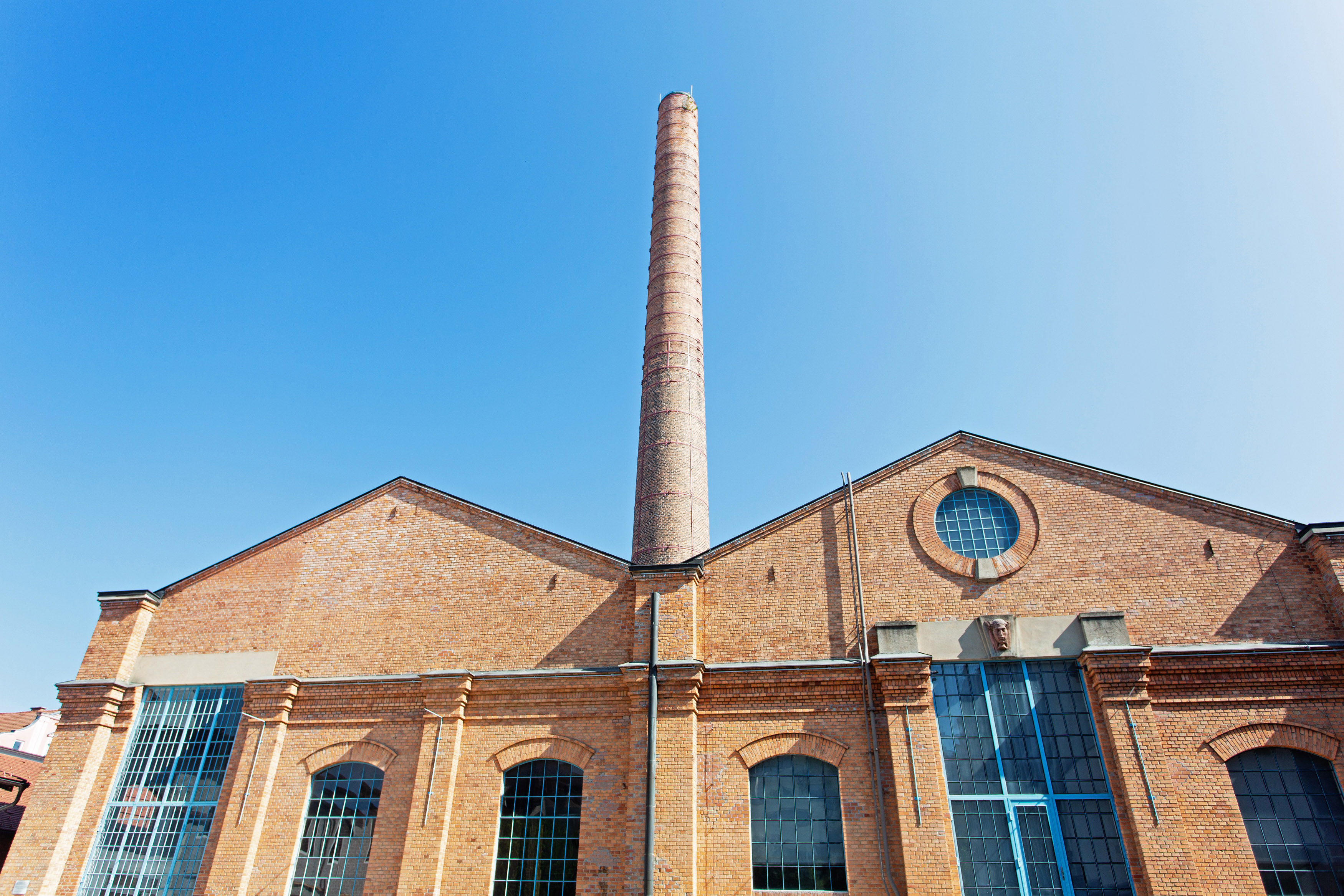 In 1999, the Mladi Levi festival hosted a roundtable discussion »Spatial Issues of Performing Arts in the City of Ljubljana.« Over the past twenty years, a number of new spaces have emerged – Kino Šiška, Španski borci Culture Centre, Nova pošta, Pocket Theatre, as well as the Old Power Station, celebrating its 15th anniversary since its transformation into a stage and rehearsal venue for performing arts. Nevertheless, the »spatial issue« is far from resolved. Every time the contract expires, the Old Power Station remains dependent on the goodwill of the decision makers, its capacity is insufficient to meet the needs of the »scene«, but the most neuralgic point remains the fact that, despite many years of efforts, we still do not have a contemporary dance centre with the corresponding facilities for rehearsals, research, presentations, performances, archives, etc.

We will use this roundtable discussion to revisit the spatial problem and try once again to articulate it and place it in the current cultural and political windows of opportunity – the new National Programme for Culture, the new cultural strategy of Ljubljana and its application for the European Capital of Culture, and other possible terrains of opportunity.