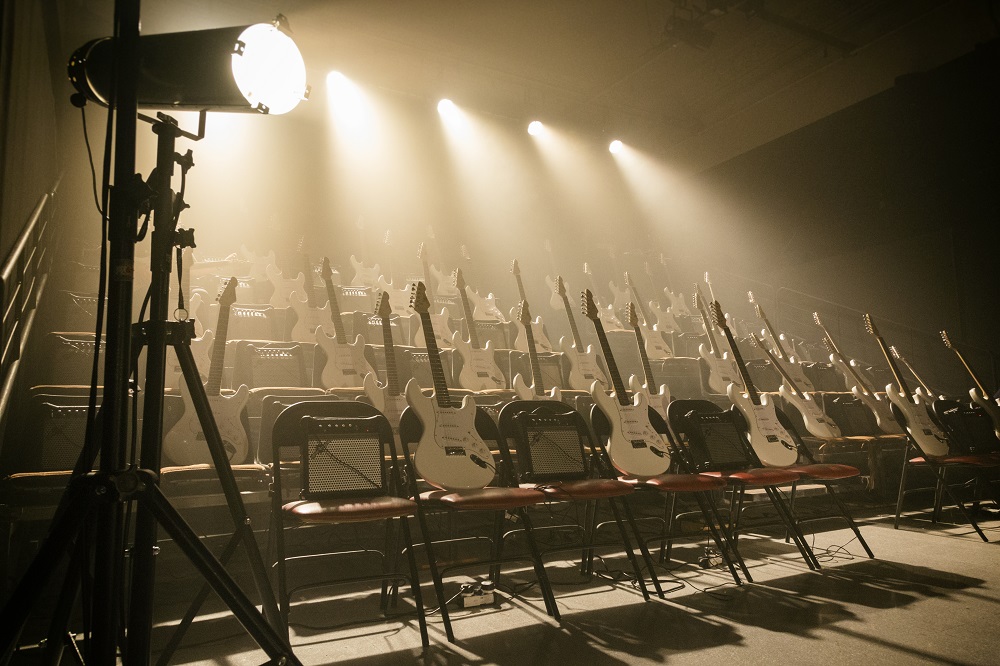 Societat Doctor Alonso opened one of the Mladi levi festivals as General Electrica. This time, they are coming with a performance by Semolina Tomić, actress, dancer, former drummer in a punk band, and head of the nonprofit Antic Teater in Barcelona. She travelled the world with the theatre group La Fura dels Baus, which also visited Ljubljana. An Osijek native, she has lived in Barcelona since 1985.

Anarchy has had a bad reputation for centuries, even though it does not really mean the absence of order, but only the absence of hierarchy. In her performance, Semolina reminds us of the important 1936 anarchist revolution in Catalonia during the Spanish Civil War, when all land was effectively and successfully collectivized, as well as of the failed anarchist experiments. Perhaps the performance Anarchy represents a rehearsal for better attempts to undermine the existing order and to establish new relations that are not necessarily based on hierarchy? It is a participatory performance – the audience is greeted by Semolina and 40 plugged‑in electric guitars. Will we establish a new hierarchy together? Can a different hierarchy emerge from anarchy? Or, in Semolina’s words: “If you want silence, you have to reach an agreement.” And: “Do what you will.”