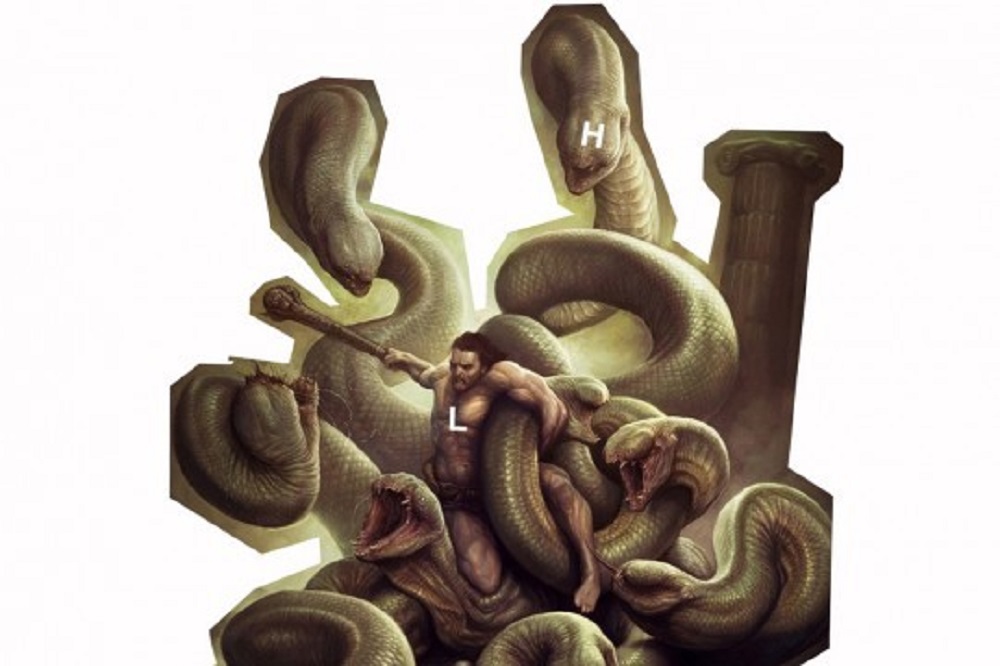 ScriptedReality: THE PIECE CONCERNING THE QUESTION OF PURPOSEFULNESS

ScriptedReality is an open collective, appearing on this occasion with a line-up consisting of Tilman Aumüller, Christopher Krause, Arne Salasse and Ruth Schmidt. The collective features members of various backgrounds who originally met in Giessen, a global centre for aspiring theatre contributors. Their name references a TV genre, appropriated by the creative squad to be mirrored into a contradiction of its essential ideological narrative.

In the performance, one they refer to as a theatre essay, the collective addresses the purpose of arts and economics, questioning whether they have an external purpose or appear intrinsically self-serving. The subject matter is the economic doctrine or philosophy of Friedrich Hayek, its consequences on the contemporary state of the world. Following an introductory explanation, the collective (along with the audience) embarks on a joint exorcism of Hayek’s doctrine and the painting of a new plan. A bold strategy, fit for young lions in an era where the dominant narrative of neoliberal economics presents itself as immutable.