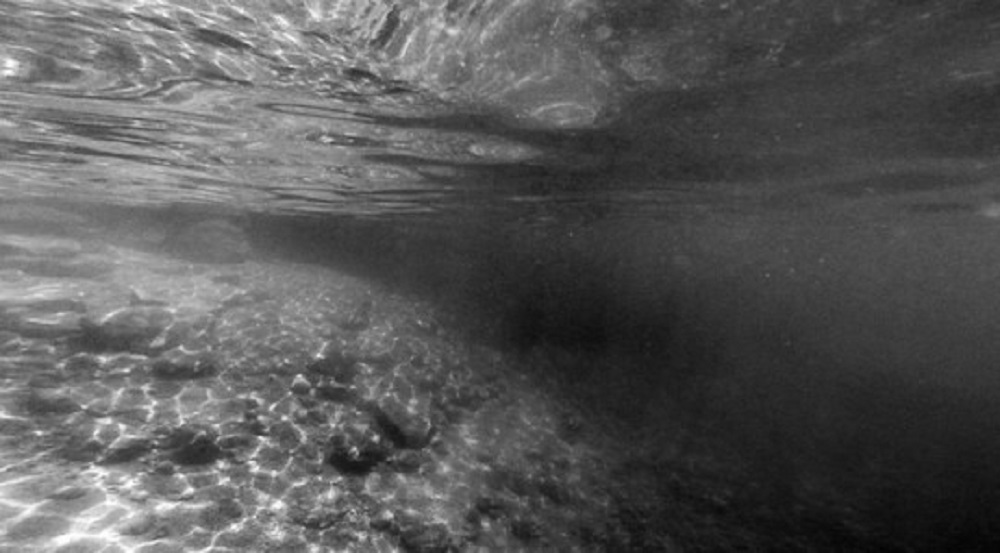 Despite the broad availability of popular aquatic sounds, the vocalizations of whales and dolphins or the calming sloshing of waves, we aren’t really aware that the underwater soundscape is as rich as the one heard by terrestrial creatures above water. Aside from the fascinating diversity of marine sound, sonic pollution caused by humans is sadly already changing the soundscape of the waters and even the communication of its inhabitants.

The creative and exploratory work of Robertina Šebjanič has been focusing on living systems, with particular attention to the exploration of (under)water fauna, whereas Miha Ciglar deals with the development of novel instruments in search of new possibilities for audio expression. Using hydrophones, Šebjanič captured the underwater sounds of various seas to prepare her installation, a subaquatic soundscape that will be joined by Ciglar’s audio performative interventions. Let us listen to the ocean, then, not under the anthropocentric guise that its sound is the splashing of water against rock, but hearkening, instead, deep underwater.