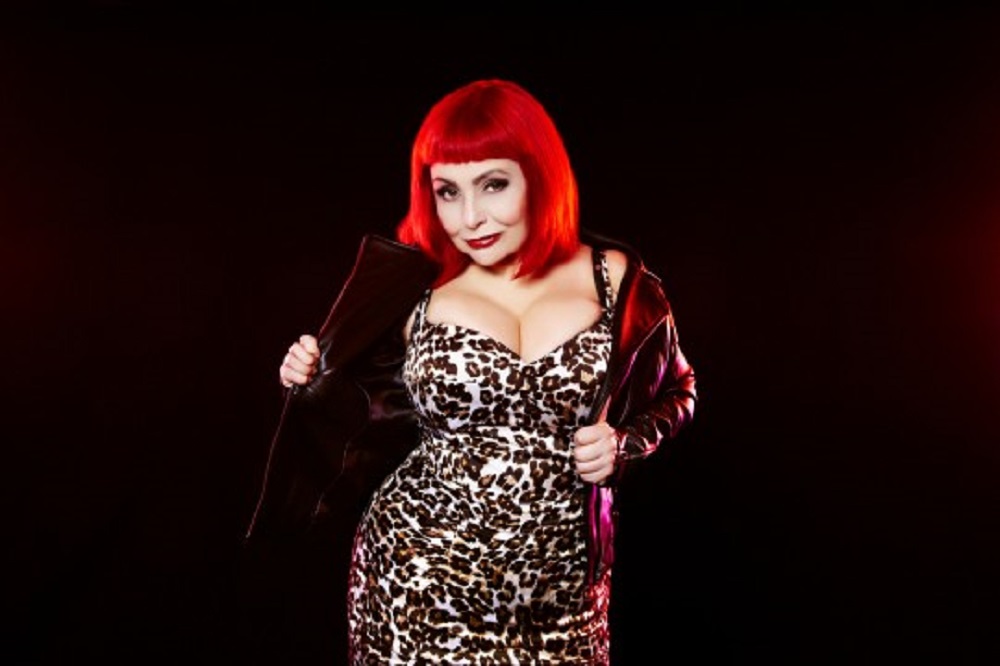 Penny Arcade is a genuine superstar of the Warhol Factory. Since her stardom scintillates far beyond Warhol’s universally allotted 15 minutes, she continues to look like a million bucks, her performances, poems, texts and public appearances offering a delightful mixture of witticism, humour and profound insight into the nature of being human. She sparkles with one-liners in the style of »Mediocrity is the new black. «, »Hope is a killer. «, or »I didn’t have children. I don’t take hostages. «

Memory likes to play tricks on us, painting the past prettier than it was. Penny Arcade, though, can’t be fooled. She’s seen everything there is to see, always maintaining her distance. When she recounts the past decades, she treats them in the finest shades of stand-up ridicule and vivisection. When she laments the changes of the day, she doesn’t sound embittered but rather wishful for the younger generations to experience what was possible to her: a fulfilling, free and vibrant life. A living legend in dialogue with the rock and roll music of the recent past.