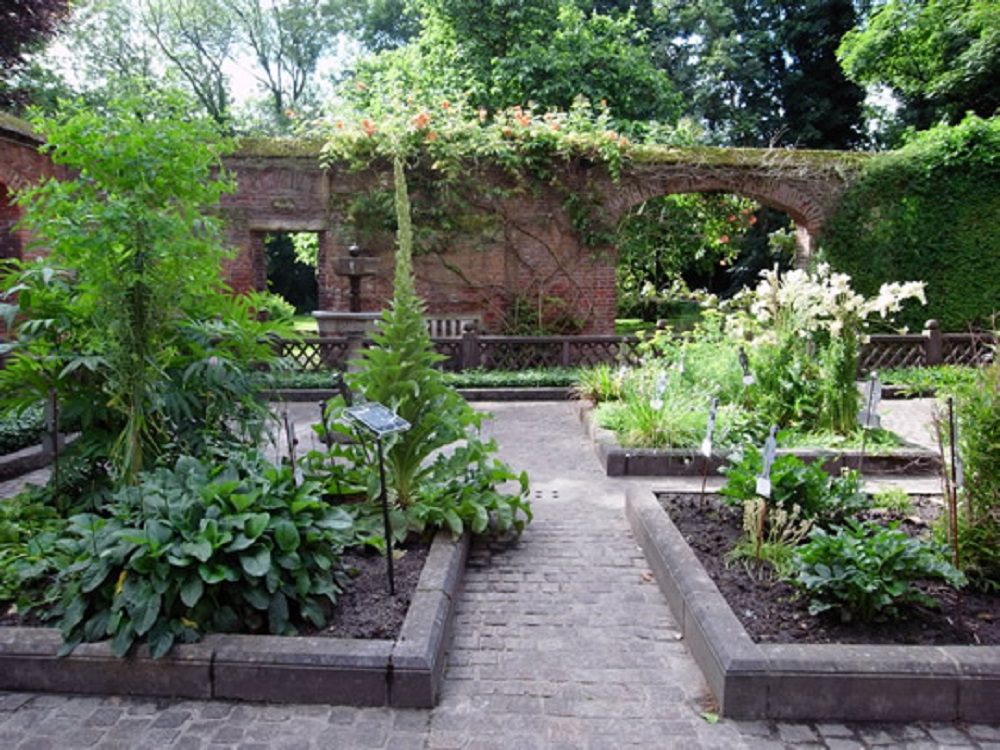 Microcosmos of a garden
Patrícia Portela and sound artist Christoph De Boeck have joined forces to create a story about a garden, inviting us to follow the example of ancient Greek peripatetic philosophers and embrace the practice of philosophy while walking across a green landscape of sounds, messages and micro-stories, listening to lectures about humanity, nature and civilization. The garden is covered with sensory devices measuring the dynamics of wind and light while translating the photosynthetic process into the melodious singing of birds. De Boeck’s measurement system is based on an algorithm generally used in financial markets. If the essence of our society would resemble that of flowers, then progress wouldn’t be measured by the standards of material wealth, but by the intensity of blooming. Or, as Henry David Thoreau would say, if a forest is not in you when you are in a forest, then what exactly gives you the right to be in a forest?

In the frame of the Hortus installation two debates with guest speakers will take place:

The discussions will be in English.