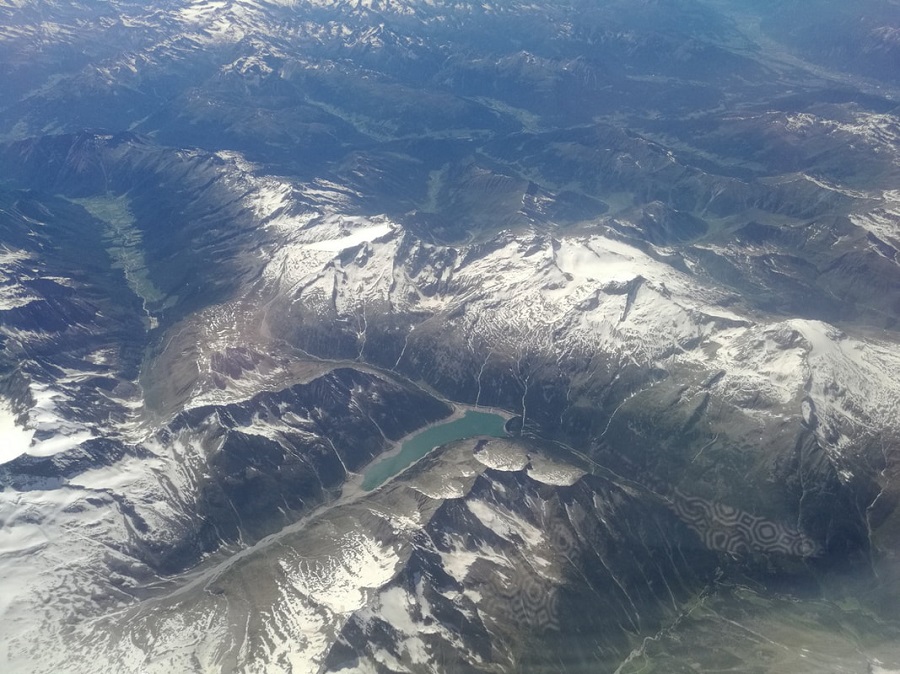 DEAR VISITORS! IN ACCORDANCE WITH THE NEW CONDITIONS FOR VISITING CULTURAL EVENTS, VTR CONDITIONS APPLY TO VISIT THE THEATER

The schedule of the conference
5pm – 6.30pm First part: Introduction and contributions by the enactors
6.30pm – 7pm Break
7pm – 9pm Second part: Performative reflection based on enactors’ contributions and conclusion

In the first part each of the enactors will share their vision, experience and use of improvisation in their work. They will do so in their own way, in the medium they find most appropriate. In the second part there will be a performative discussion on improvisation based on the contributions of the enactors.

As the name of the format suggests, the conference will take place not only at the level of language, speech, statement, lecture, but also in other performative mediums.

The conference will have its conclusions which will be published first on the website and later, hopefully, also in the form of a newspaper.

The conference is in English.