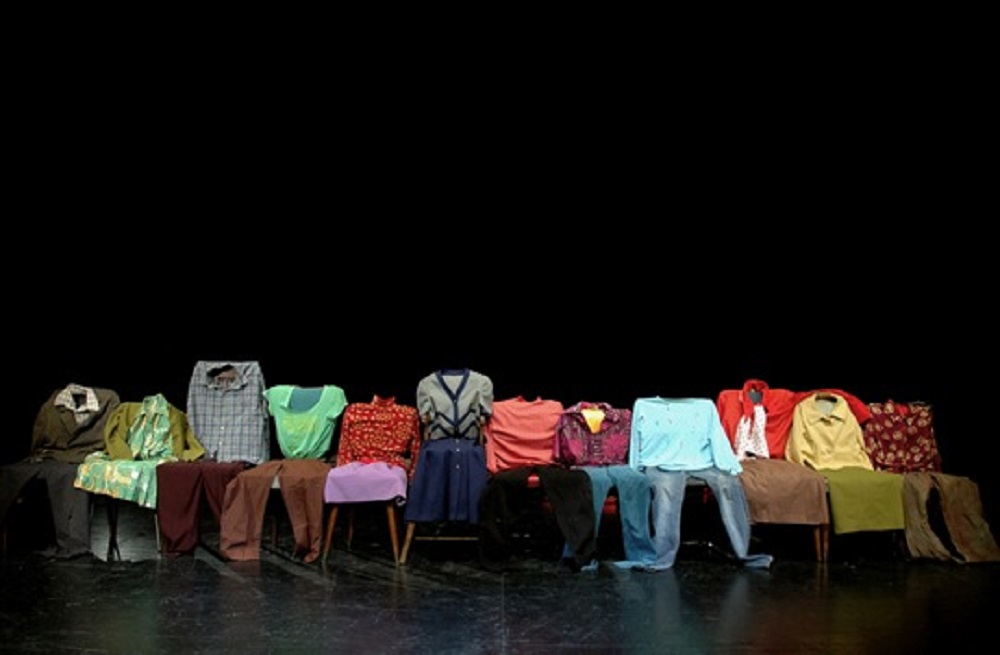 Lola Arias is a versatile Argentinian artist: a performer, an actress, a director, a composer and a writer. Her works make reality and fiction melt into one. According to her own words, she works with actors, non-professional performers, dancers, children, babies and animals.

In her performance Mi vida después fiction and history come to intertwine. Six Argentinian actors, born during the dictatorship 1967 – 1983, stage the lives of their parents. They make use of a range of sources: clothes, letters, recordings, and also stories and memories. And it is exactly at this point that the documentary process begins to transform into stories and interpretations. The individual destinies that we see unfolding in front of us through the rich palette of dramatic manoeuvres give us a flavour of Argentinian history. And what we can decipher is a painful political reality that shredded families, human destinies and the country itself to pieces. But even so, the performance is as luscious as life. Full of pain and suffering, and yet brimming with love and humour. Once she had staged the Argentinian version of the performance, Lola Arias took on the challenge of directing the Chilean version called The year I was born.