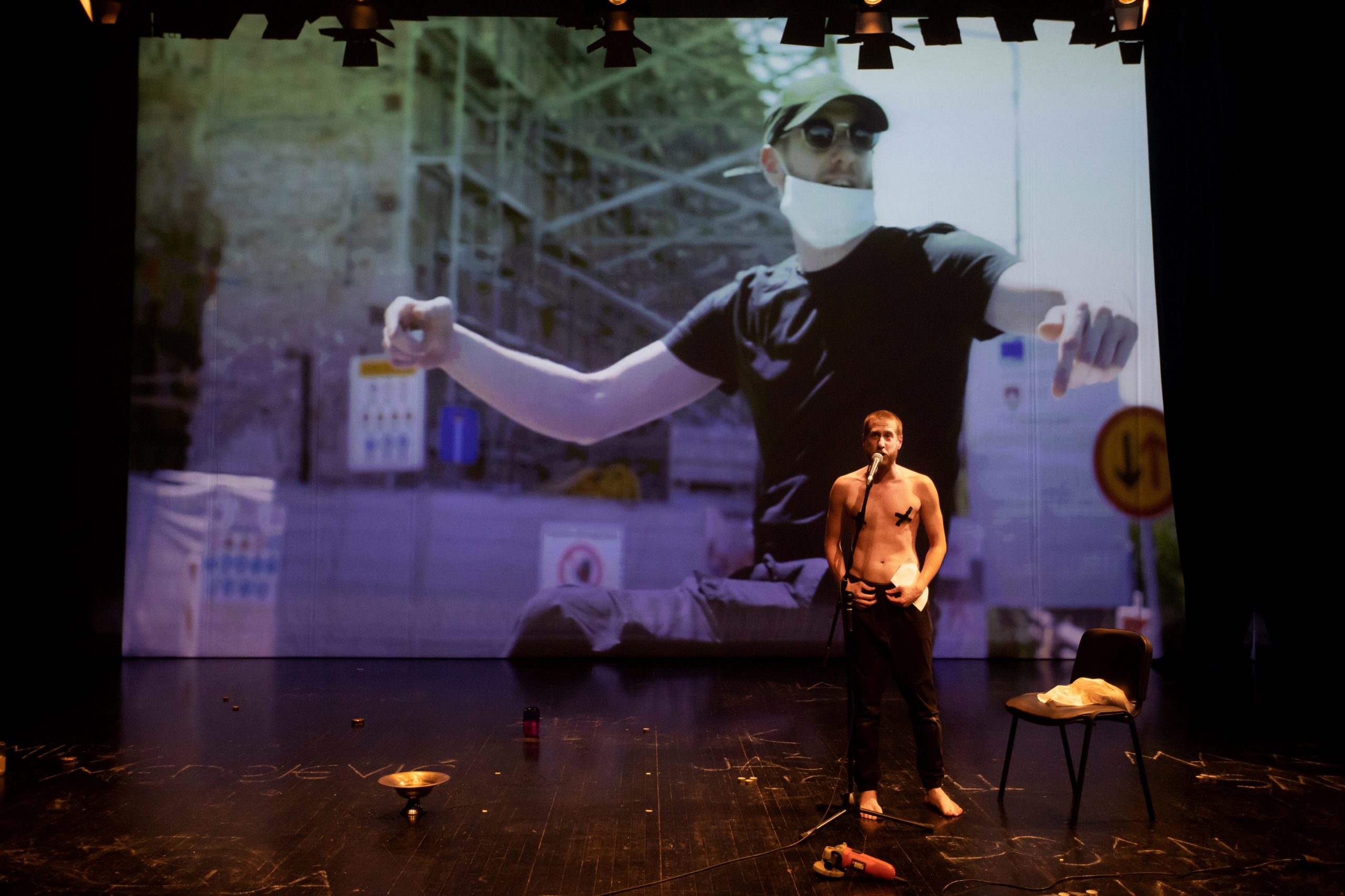 Klampfer, Frankl, Merlak, Majcen: FOR THE HEALTH OF THE NATION