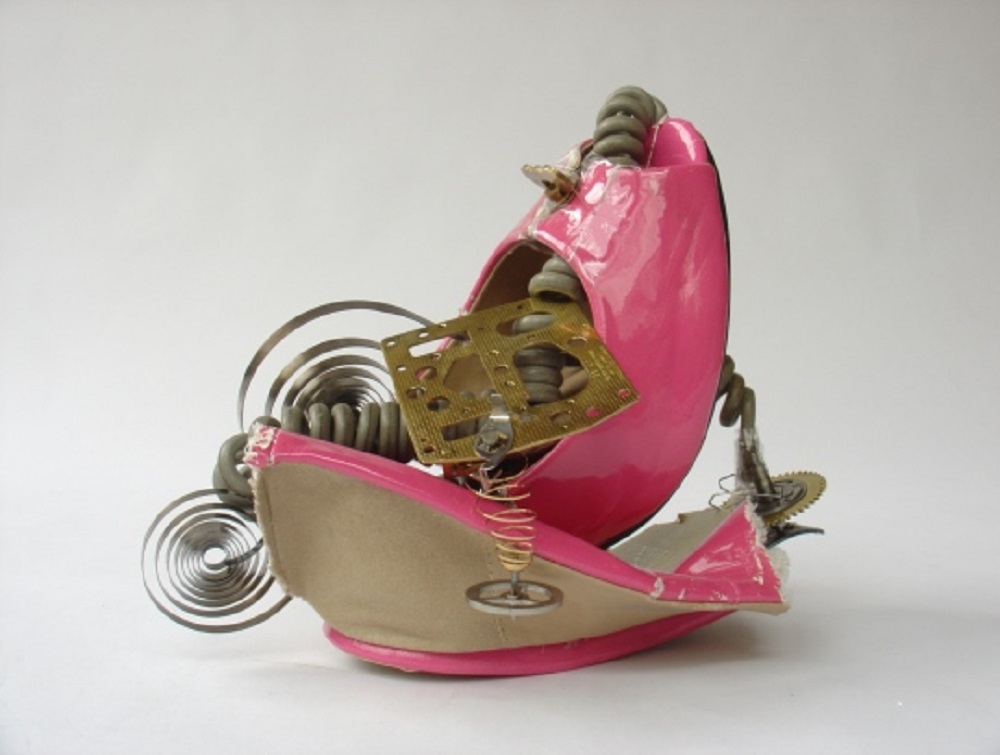 Originally from New Zealand, the artist Kate McIntosh has been living and working in Europe for two decades now and will appear in Ljubljana for the third time already. She was a guest artist at the Mladi levi festival in 2007 with her performance All natural, a brilliant solo that mesmerized the audience with its inhabitation of multiple roles. One theatre critic described the performance as walking through a pleasant field of gunfire.

In Worktable, the visitors to this work of art are to become its very creators, finding themselves amidst a landscape that Kate McIntosh will conjure. Each visitor will pass through four rooms, but before embarking on this journey, they will receive instructions, equipment and goggles. All that to be able to get to – work! It’s up to you to decide how things come apart, and how they fall back together. Let’s get down to work! The objects of your work have been donated by various people, whereas the list of objects required was composed by Kate McIntosh herself.