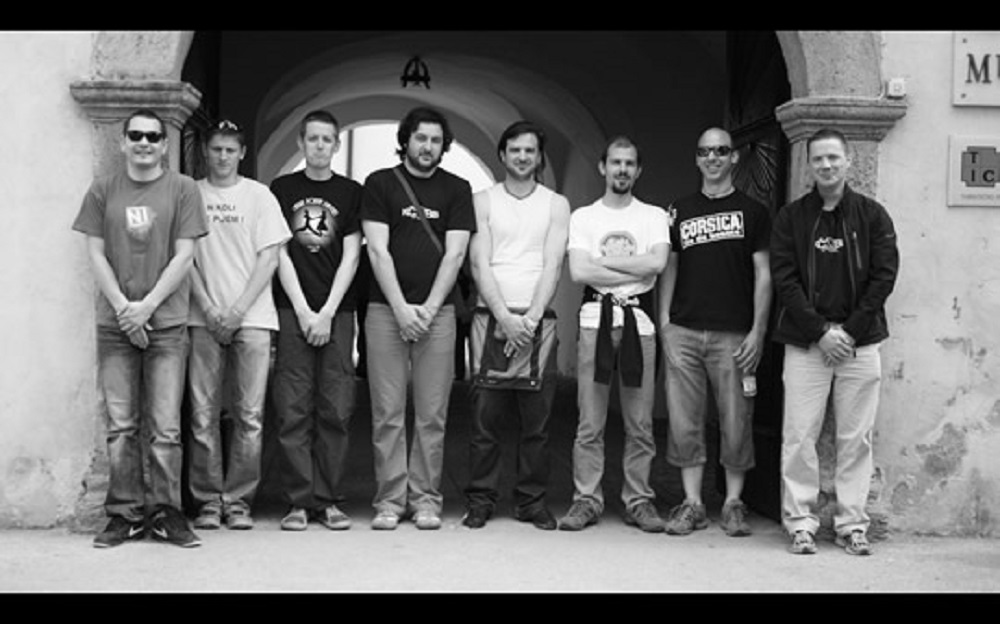 Members of the Kar češ brass band (in English: Whatever Brass Band) originally come from Cerkljansko, but the young musicians actually formed the band on a university campus in Ljubljana about ten years ago. With a pair of trumpets, saxophones, trombones, a tuba, and a rhythm section all on board, the band is far beyond playing whatever these days.

They currently mostly draw inspiration from New Orleans street jazz, whereas their previous ten years of music making was also influenced by local classics and the Balkan groove. This band is so energetic that its incredible virtuosity can take over the audience, the streets, and the city at any given moment. They know how to perform under the big open sky and are without a doubt one of the most appealing bands to be seen in the streets of Ljubljana this year.

They will perform in the framework of The Mladi Levi Festival on the newly built Butchers’ Bridge over the Ljubljanica river.