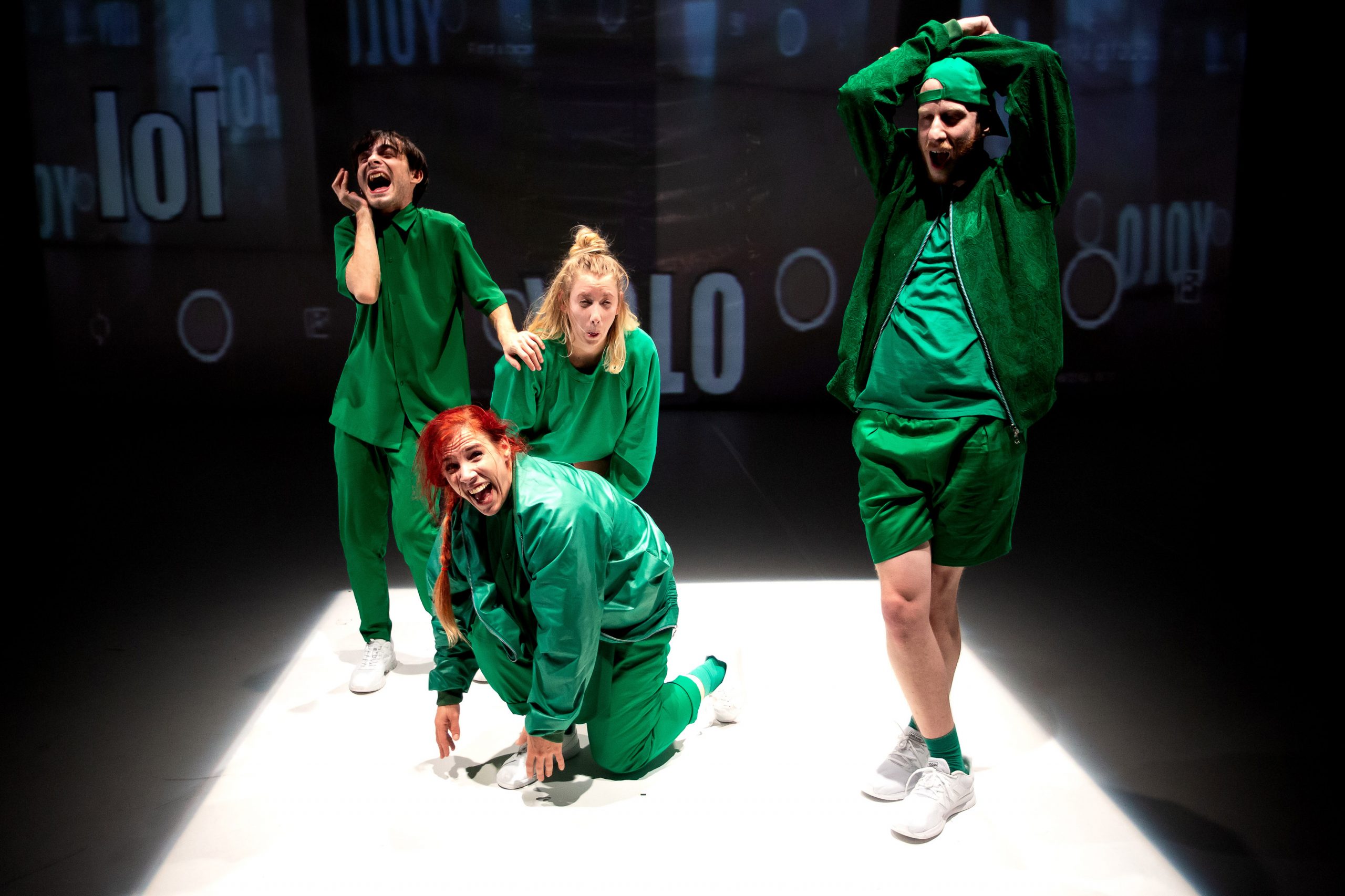 Now you can BUY TICKETS ONLINE! – SOLD OUT