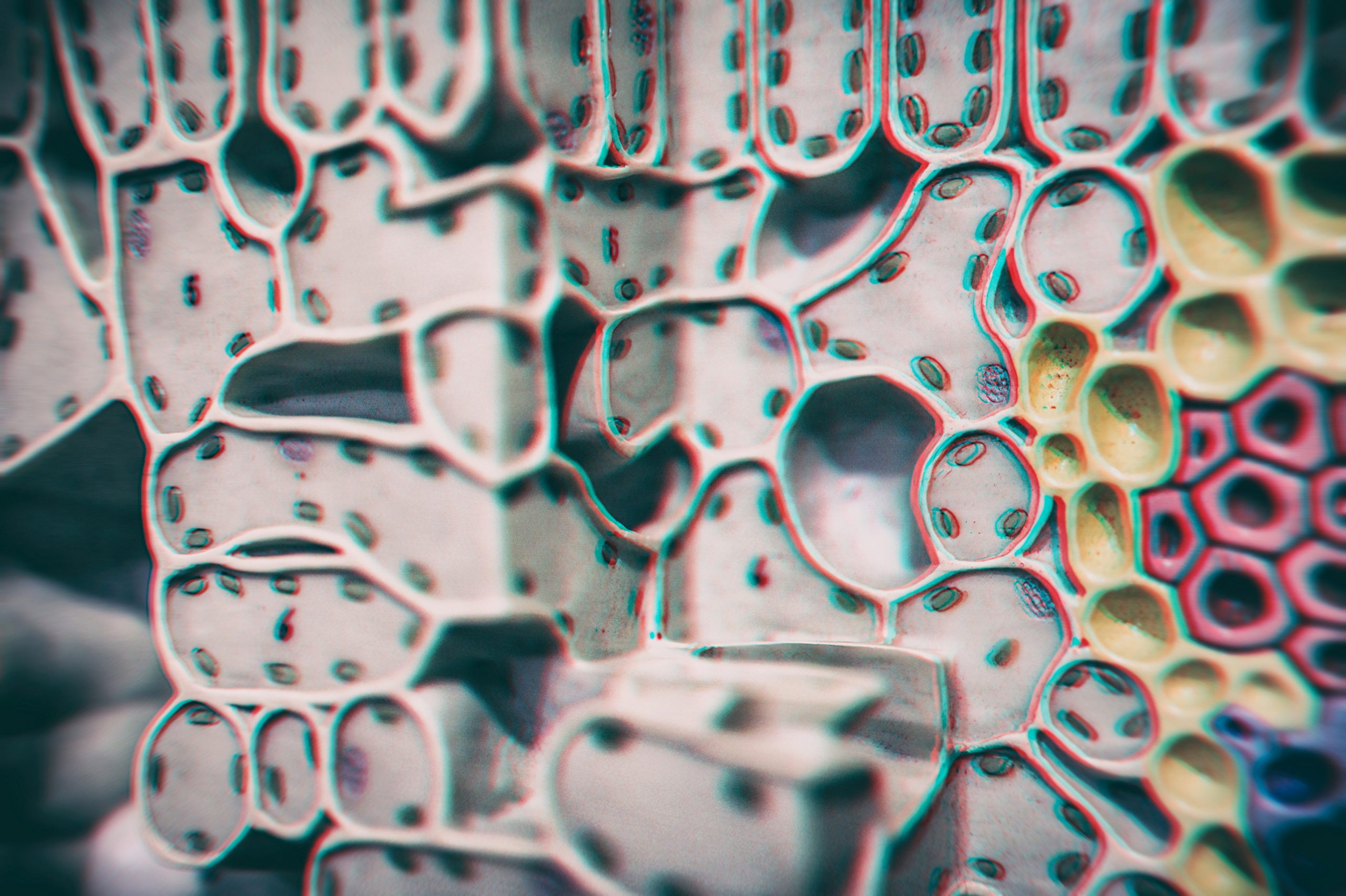 Guided tours are in Slovene and English.