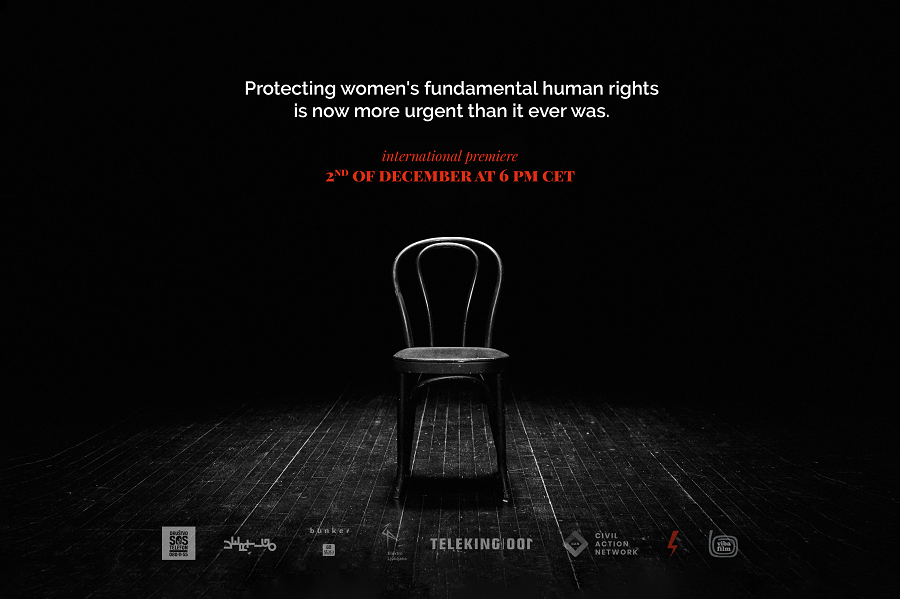 This year took a negative turn on women’s fundamental human rights, which is why protecting them is now more urgent than ever.

In the light of the International days of fight against violence on women, the short films have had their online international premiere on Wednesday, 2nd of December starting at 6pm CET. They were released on Facebook pages of Bunker and the Old Power Station and on other national and international portals of organisations which defend and fight for women’s fundamental human rights.

Short films about violence are now available at the website of the Slovene Film under the title It started with trust.