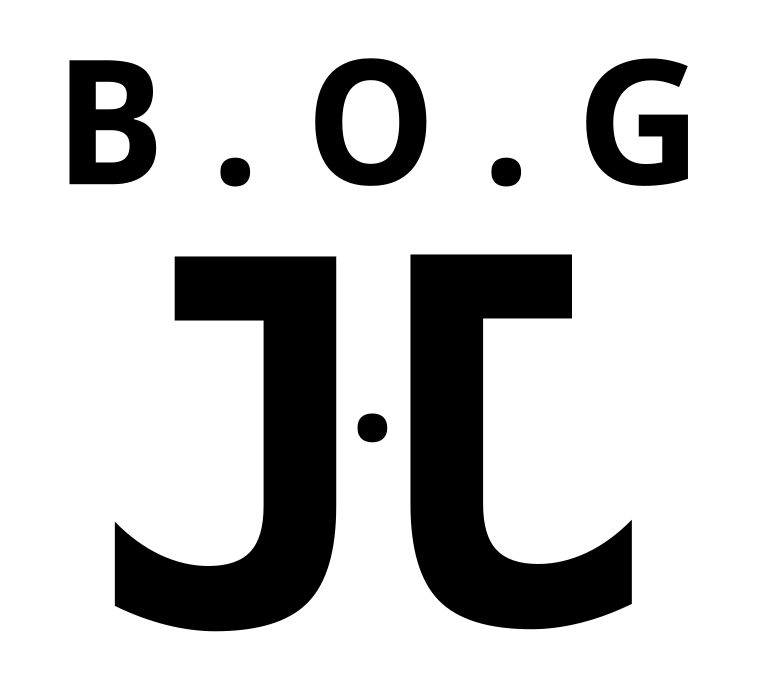 In this first episode of the third season of Improvocation we are honored to present and feast on the performance triptych by Janez Janša, entitled B.O.G. (bog meaning god in Slovene).

In the beginning was the Word and Janez Janša uses it to shed a different light on His figure. At least this is what he promises. And then there is us, the public, placed by Him at the right place and at the right time in His words, so that together with Him we reinstitute the movement that will deliver us back to Him. All this to open up the discussion on the political in the improvisation and the improvisation in the politics, and on top of it to prove the divine origin and status of improvisation and its politics. This is as much as he was ready to share with us. The rest, he says, will be delivered to us at the performance.

The first season of Improvocations (2016) took the form of studio encounters, second season (2018/2019) the form of performative conferences, and the third season takes the form of hosting events that as a whole reflect the notion of the improvisation.

Conceived and performed by: Janez Janša
Produced by: World
Co-produced by: idto.upri.se
Curator of the third season of Improvocation: Gorazd Pakozdi